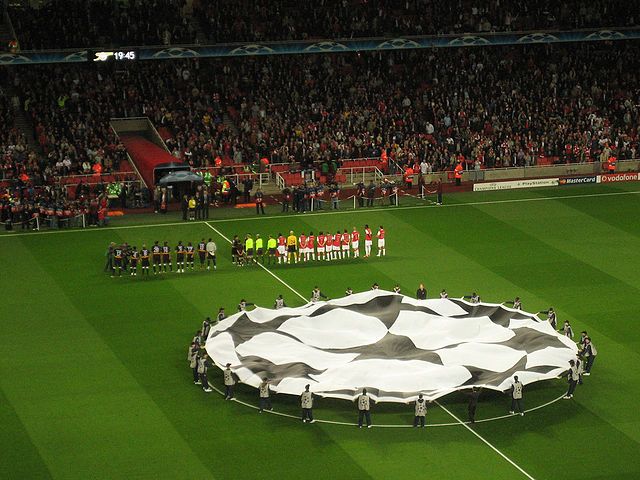 As the saying goes, “soccer is a box of surprises.” My predictions for the past four matches of the second leg of the Round of 16 are laid out below.

The Gunners will have to beg the soccer gods for a miracle. After the 3-1 defeat in England, Arsenal’s task is almost impossible. The English will need a 3-0 win at the very least if they want to be in the top eight — against the best defense in the Champions League so far, I would say that is highly unlikely. At least on paper, Arsenal should outclass Monaco. However, that is not what the figures suggest.

The French have only conceded two goals in the entirety of the Champions League so far and drilled through the English in the first leg.

However, Arsenal’s morale is at a high. After eliminating Manchester United from the FA Cup, the Gunners will be traveling to France with the will to succeed and clinch the quarterfinal qualification. Although Arsenal can count on the offensive talents of Alexis Sanchez, Santi Cazorla and Olivier Giroud, the Gunners are tasked with cracking Monaco’s defensive stronghold.

Bayer Leverkusen was heroic to defeat Atletico 1-0 in Germany for the first leg. However, it is highly unlikely that the Germans will bring all their might back to Madrid. Leverkusen did well to make it this far, but now it’s time for the big boys to take over.

With Atletico’s offensive might in Fernando Torres, Antoine Griezmann and Mario Mandzukic, Leverkusen will struggle to keep their ship afloat.

Atletico has the home field advantage — that should be enough to guarantee them in the top eight and leave the Germans trailing at the Round of 16.

If facing Barcelona in England was already a tough task, Manchester City will have to spoil the party at the Camp Nou if they want to make it to the quarterfinals. After losing 2-1 in Manchester, the Citizens will need a 2-0 win at the very least to secure their position in the top eight.

With the return of Yaya Toure and Sergio Aguero in prime form, this contest will be by no means a walk in the park for the Spanish. Although Lionel Messi, Neymar and Luis Suarez spearhead one of the most lethal strike forces in the world, Barcelona’s defense is flimsy with Gerard Pique no longer at his prime.

However, there is no doubt that Barcelona is the outright favorite. Last season, when both teams met in the Round of 16, Barcelona came out victorious 2-1 at Camp Nou. From the way things are looking, history could well repeat itself. Manchester City will pressure Andre Ter Stegen’s goal but will certainly open up space at the back for the attacking South American trio to explore. Barcelona ran rings around Manchester City in the first leg with an impressive 69 percent ball possession. Manuel Pelligrini will have to halt Barcelona’s “tiki-taka” if he wants his team in the quarterfinal.

This contest could go both ways. Juventus brought the 2-1 win from the first leg to Germany. However, Borussia Dortmund is lethal when playing at home. The Black and Yellows trampled through Real Madrid 4-1 two years ago in the semifinals of the UEFA Champions League at the very stadium where they will be hosting Juventus. Although the Italians can count on Carlos Tevez, Andrea Pirlo, Arturo Vidal and Paul Pogba to lead the team, it will be up to Giorgio Chiellini and Gianluigi Buffon to hold off the attacking might of Dortmund’s Ciro Immobile and Marco Reus.

A simple 1-0 will put the Germans in the top eight (thanks to the away goal in the first leg), but if the Italians score a goal, things could get messy for Dortmund. With the home support of their massive yellow crowd, the Germans have to score goals but at the same time, not concede. Dortmund defenders Mats Hummels and Neven Subotic will need to keep an eye out if they don’t want to be caught out on the counterattack.

The Italians are flying as the league leaders in the “Serie” A, but when it comes to the UEFA Champions League, Dortmund calls the shots. A quarterfinal and final appearances mark the last two seasons of Dortmund in the Champions League; thus, they should be one of the most feared teams out there. 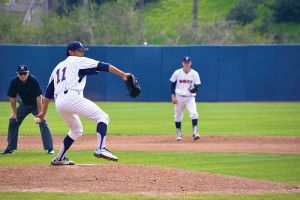