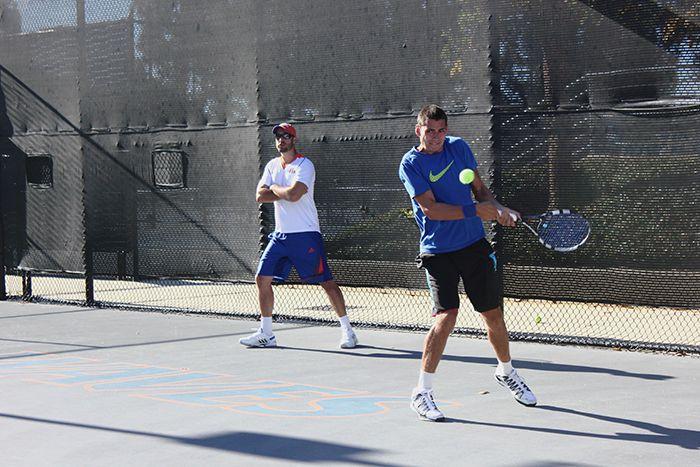 Marcelo Ferreira is here to stay. The Brazilian native is the newest addition to the men’s tennis staff, joining the Waves as associate head coach.

Since taking on the job July 22, Ferreira, under the guidance of Head Coach Adam Steinberg, has traveled as far as Maryland and back home to Brazil to recruit new players.

Malibu, with its iconic sun and surf, is a change of scenery for Ferreira. He spent the past six years at Texas Tech and lived in Georgia prior to that. Ferreira was a student athlete himself for three years at Georgia College before starting his coaching career as an assistant to the head coach and was later recruited to Texas Tech.

His six years with the Red Raiders marked the most successful years of the tennis program at Texas Tech, which prepared Ferreira for an interview with Pepperdine.

Ferreira was one of a few select candidates interviewed by Steinberg and Director of Athletics Steve Potts for the position with the Waves. The opportunity to work with Steinberg, who has led men’s tennis to continued success over his 12-year tenure with the Waves, was one of the main highlights of the job for Ferreira.

“The opportunity to work for one of the one most accomplished coaches in college tennis was extremely enticing to me,” Ferreira said. “He is well regarded by his peers all over the country and respected by his players. I know we will have a great partnership together.”

Ferreira’s own history with tennis is a contributing factor to his passion for the sport and for coaching.

Unlike most athletes, Ferreira started tennis at the advanced age of 12 when he got a job as a ball boy at a local tennis club in São Paulo, Brazil and fell in love with the sport. The rest is history. Ferreira decided not to pursue a career in professional tennis but wanted to stay in the game and realized his calling for coaching collegiate tennis.

“I love everything that college tennis is about. The team atmosphere, the excitement of the matches. For being an individual sport, tennis players can become extremely selfish and self-centered sometimes, and college tennis helps them change that mentality and become more selfless. It helps them mature and grow into better young men. I enjoy having the opportunity to be part of this process and guide my players to the right direction,” Ferreira said.

While his coaches were an influential factor in his life, Ferreira states that his parents are his biggest inspiration and his best friends. Mastering any sport takes more hard work than anything else, and Ferreira emphasizes the important lesson he learned from his parents of perseverance in pursuing your goals without fear of failure.

As a college tennis coach, Ferreira stresses the importance of success, not simply on the courts but also in helping his players to develop in every aspect of their lives. Winning championships is one part of that, but so is building relationships and being successful in the classroom to graduate.

“We spend a lot of time with our players throughout their college career and we have an incredible opportunity to impact their lives in a very powerful way. I want my players to look up to me and always know that they can rely on me, not only as their coach but also as a mentor and friend,” Ferreira said.

Moving to Malibu is a long-term career goal for Ferreira, where he hopes to stay with the Waves for the long haul. His hopes for the year include success on the courts and off. He plans to marry his fiancee, who is still in Texas.

“I have nothing but great things to say about Marcelo,” Steinberg said. “He has passion, energy and heart — everything I’m looking for in a partner. We’re going to make a great team. I just didn’t realize he’d be singing love songs all the time.”

The men’s tennis team starts practices this week in anticipation for the season ahead.

“Our goal when the season starts is to always win championships. Our program has been extremely successful, and the expectations should always be high … This team has the talent, the heart and the desire to go far, and I believe that if everybody buys into our philosophy we will see a lot of success along the way,” Ferreira said. 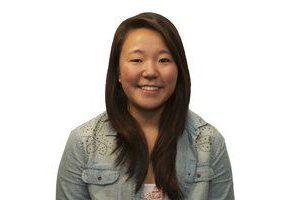 In its second road game of the season, the women’s soccer team held off No. 19 Texas A&M 3-1 on Sept. 1. The Waves...
Copyright 2013 Jupiter Premium Magazine Theme
Back to top