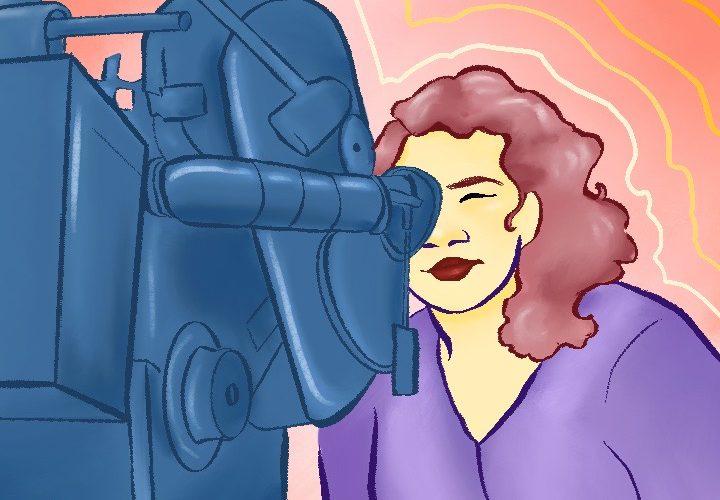 Women are left out of the best director nominee pool once again. This award show season is leaving many people to ask where the female representation is after a year of earth-shattering acting and unparalleled directing from women.

From “Little Women” (Greta Gerwig) and “The Farewell” (Lulu Wang) to “Booksmart” (Olivia Wilde), women brought some of the most tear-jerking, belly-laugh inducing and moving pieces of art to the big screen in 2019. Instead of celebrating these films, they are met with little-to-no-recognition.

The sexism rooted in the film industry is a threat to female Pepperdine art students who deserve to be celebrated. This is a blatant indication of society’s fear to release its patriarchal grip on women.

Historically, this imbalance of power comes from the patriarchy’s role of creating the rules because they are in the position to dictate the minority. As men dominate the field and feel threatened by female talent, it is easier to keep women out of the award sphere than to put their own skills to the test.

The Academy is 91% white and 76% male, according to a 2016 report in the Los Angeles Times. With numbers like these, it should not be much of a shock when the nominees reflect primarily the white and male demographics.

To say that women simply aren’t making noteworthy films is an unfounded claim. Twelve female directors have movies in the 100 highest-grossing films of 2019. This is exponential growth in comparison to 2018’s three female-directed films. Women are taking their well-deserved space and producing top of the line quality.

Even Greta Gerwig, a white, affluent woman with access to top tier industry resources, is being snubbed from the best director nomination and discredited for her work. The most recognition she seems to be getting this awards season is for being Noah Baumbach‘s wife.

How, then, do current students refrain from becoming discouraged in the future of female recognition? Women are creating some of the best films of the year and are still left out of the nominations.

The answer of hope may not lie in a long-term game of waiting to see if women will get recognition. Barriers of accessibility within class, race, affluence and more have always blocked women from receiving recognition for their work. The encouragement, however, rests in the evident beginning of a new female era.

For those pursuing film at Pepperdine, the time is now to create with passion and to tell stories with vulnerability. This era of film is evidently full of strong women who are creating powerful content.

For the rest of society, the time is now to support female-directed art. The loosening of the patriarchal grip begins with those who will not tolerate a society that discredits women and gives a platform to injustice.

Swim and Dive Round out Regular Season With Victory Over APU 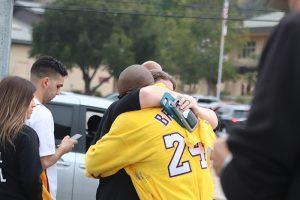 A fan in a Kobe Bryant jersey consoles an emotional mourner near the crash site at Las Virgenes Rd. and Willow Glen St. in Calabasas....
Copyright 2013 Jupiter Premium Magazine Theme
Back to top