Federalist Society Welcomes Back Ken Starr at School of Law 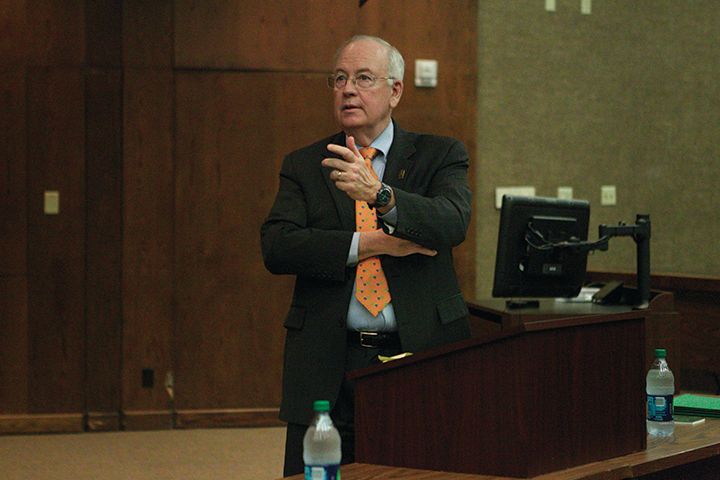 Pepperdine’s School of Law Federalist Society hosted former judge Kenneth Starr at a lecture event on Feb. 16, where he spoke about his book, “First Among Equals: The Supreme Court in American Life.”

Starr was dean of Pepperdine Law School for six years and is perhaps best known for serving as Independent Counsel to the White House for five years in the late 1990s.

“The American people really do not understand the workings of the Supreme Court of the United States,” Starr said.

Starr’s book explores how the court affects and shapes culture of America.

Starr said if he had a chance to start over again, the book would not be called “First Among Equals: The Supreme Court in American Life,” but instead it would be called a constitutional conversation or a rich dialogue.

Second-year Pepperdine law student Justin Beck said the book is about cases that affected American life. Beck spoke specifically about the relationship between Congress and the Supreme Court and the role of the Supreme Court in the American government.

The title of the book alludes to the Supreme Court being equal to the other branches, according to Beck.

“In a sense because of the [Supreme Court’s] power of judicial review, they are first because they have the emphatic role of saying what the law is and saying what the Constitution means,” Beck said. 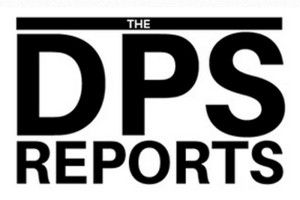