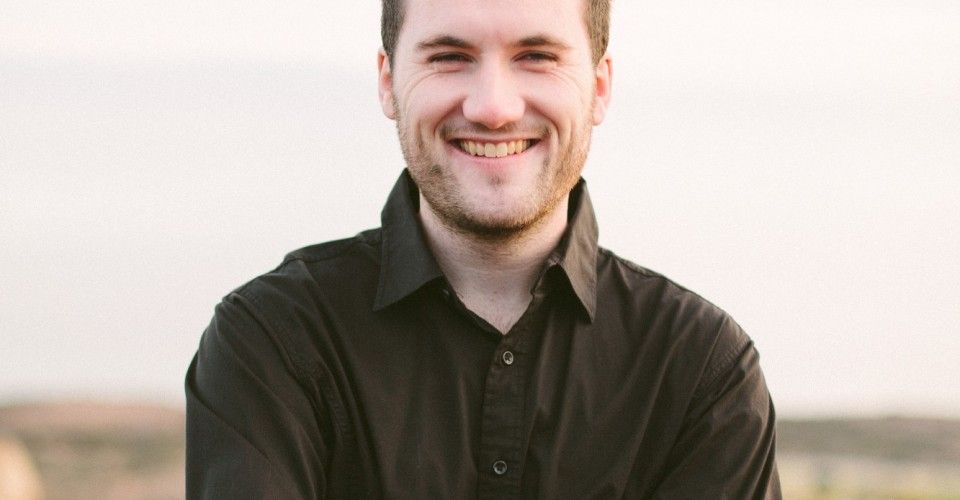 Faith is all around us. It affects Netflix binges, global geopolitics, meme culture and, of course, education. Pepperdine stakes its identity in the idea that education isolated from faith is incomplete. Now, scholars and critics increasingly realize that the sequestration of values from education makes for a fragmented worldview. Deep education, paideia, requires attention to the unknowable.

And so, in a break from the mainstream, Pepperdine asserts itself as something different in higher education. Something radical and profound. Here, caught between two mountain ridges and with the wide expanse of the Pacific Ocean stretched out before us, we see the confluence of narratives, religions, philosophies and, most notably, faiths. We don’t hide from such beliefs — we celebrate them.

Although Pepperdine’s foundation is Christian doctrine and the Church of Christ tradition, its campus is far from monolithic. While some people of all creeds consider the emphasis on community and faith a liberating platform from which to explore truth and identity, others see it as obtrusive and arcane. In these pages, Christians, Muslims, Jews, Atheists, Mormons and undecideds reflect on their roles in Pepperdine and Pepperdine’s role in them.

The purpose of this special edition of the Graphic is not to serve as a medium of theological debate or to take sides in religious or political squabbles. It is not to incite guilt or to pronounce truth. It is to recognize that, despite the many boundaries that divide us, there is something unique and common about the Pepperdine experience. Faith, in all its forms, is alive.

When Racism Strikes, Are You Ready?

Art work courtesy of Peau Portesano The beginning of a new baseball season is a beautiful thing. Hope springs eternal for everyone,...
Copyright 2013 Jupiter Premium Magazine Theme
Back to top