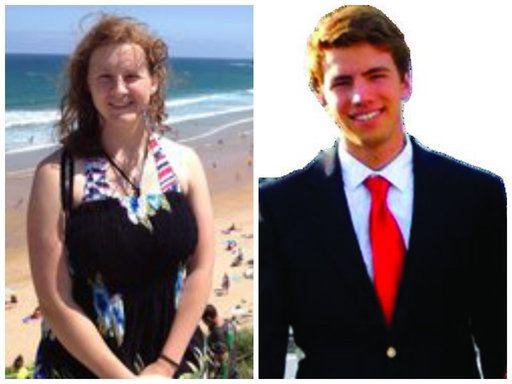 I would prefer to avoid military presence in Syria, specifically any policy that puts “boots on the ground.” However, punitive strikes may be necessary if the Syrian government is lying to the U.S. about using chemical weapons on civilians. Obama is right to carefully consider the situation but should seek approval from Congress before declaring war on Syria. Washington should keep the public informed on the validity of Syria’s actions, since the actions taken based on false intelligence about WMDs in Iraq won’t fly this time. -Lori Patrick, Senior

While another Middle East intervention makes me cringe as much as the next person, at some point it becomes the most sensible option. Many of the arguments against it focus on the negatives to the U.S. While I agree that it may negatively affect us, the amount of good it could do for the Syrian people outweighs such concerns. If a slaughter were taking place in the U.S. but the country that could save us would incur economic and political repercussions to intervene once negotiation had failed, would you prefer they sit by and watch? -Sean Ross, Senior