Escape to a World of Dungeons and Dragons 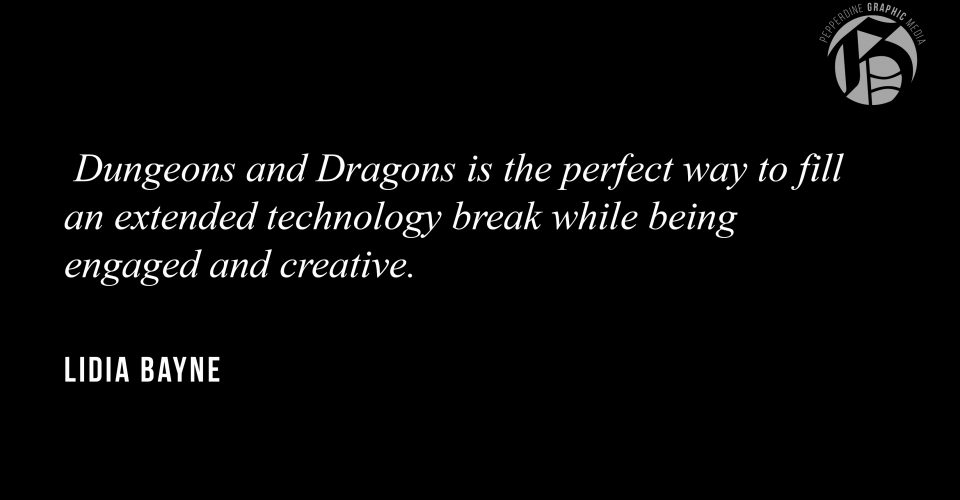 Dungeons and Dragons, a role-playing game in which players invent characters and a Dungeon Master invents the story, has grown in popularity over the past few years. More students should invest time in learning and playing the game, using it as a chance to escape from screens for a time and take a break from the real world while practicing creativity and problem solving among friends.

D&D offers an opportunity to create and experience one’s own open world game, minus the eye strain that can come with video gaming. The American Optometric Association reports that extended use of digital screens can result in discomfort or vision problems, diagnosed as Computer Vision Syndrome. The AOA recommends taking breaks from screen time for at least 20 seconds every 20 minutes, and 15 minutes every two hours.

For busy college students, looking up from a screen can seem like an unproductive and somewhat boring necessity. D&D is the perfect way to fill an extended technology break while being engaged and creative.

Time spent away from a computer but playing the game can still be productive. For example, many published authors have said that their years playing D&D served as a sort of writing apprenticeship, according to Ethan Gilsdorf’s article “Dungeons & Dragons Has Influenced a Generation of Writers,” published July 13, 2014 by The New York Times. College students can use the game to creatively improve writing skills and problem-solving techniques. Skills in the game can easily translate to skills in class or work.

In the same article, writer Junot Diaz said that D&D allowed him to “have adventures, succeed, be powerful, triumph, fail and be in ways that would have been impossible in the larger real world.” College students can take the same from the game.

Not only is D&D an opportunity to practice creativity among friends, but it is also a way to take a break from the real world. “No doubt, escaping is part of the draw,” wrote Neima Jahromi in the article “The Uncanny Resurrection of Dungeons and Dragons,” published Oct. 24 in The New Yorker. “Observe the throngs that have harkened the call to break out dice and pencils for a fight against a demon lord.”

When the real world gets a little too real and life after graduation seems a little too near, distraction can be healthy. D&D can allow students to take a break from screens and real life, while also helping them form useful skills for when they return to this world. 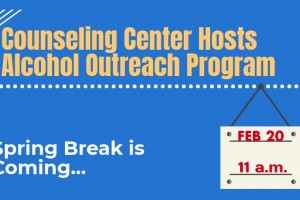