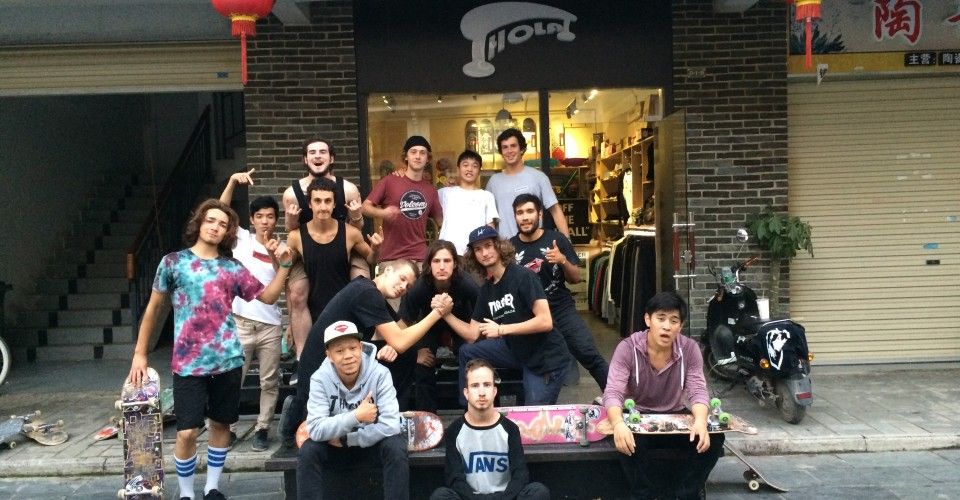 Junior Eric Rogers said he wants to break the typical stereotypes of what it means to be a Christian. For Rogers, he said being part of a flipping, grinding and carving culture breaks the stereotype that most Christians are old people in a church. He has found a way to combine two things that bring him joy: faith and skateboarding.

Rogers spent his sophomore year of college studying abroad in Shanghai, China, and found out about an opportunity in China that incorporated skating and faith the summer before he attended Pepperdine.

Rogers said that the company is called San Huaban, or Three Skateboard, and they communicate to the Chinese people about the Trinity, giving freedom from sin and freedom of Christ.

For his month-long winter break, Rogers went to Nanning, China, the capital of the Guanxi region. Every day, Rogers said the faith- and skateboarding-based community would go to Minsheng Plaza where there would be Chinese skateboarders and the occasional expat skateboarders, ranging from 14 to 30 years old. On Wednesdays, they would hold a Chinese Bible study at the San Huaban office. The Bible study would entirely be in Chinese.

“Six locals would come every week. I got to learn more Christian-Chinese vocabulary – learning how to say ‘sin’, ‘cross’, and ‘Jesus’ in Chinese,” Rogers said.

On Friday nights, Rogers said they would have Minsheng Life Club, where someone prepared a Gospel lesson in either Chinese or English. There were translations, so Rogers said he always understood what they spoke about.

“It was a really cool community because it was really close-knit. I don’t know if it was because of the faith reasons or for the China reasons, I honestly don’t know,” Rogers said.

On the last night, Rogers got to share his testimony with his peers, in Chinese. He said he had prepared what he was going to say the whole first semester he spent in China and had help with the Chinese translation.

Faith gives him a reason to live, Rogers said. He said that tangibly, faith gives him a community and continuously shapes where in life he heads. However, this wasn’t always the case.

As an only-child growing up with the Church, there was a point in his life around eighth grade when he said he felt a disconnection from his faith.

“I think there was a lot going on in my life,” Rogers said. “I just didn’t feel like going to Church. I didn’t really connect with any of it. But that changed when I realized that I was so low and was chasing pleasures in the ocean of life but only bringing up gravel.”

This year, Rogers is the Resident Adviser for Fifield at Pepperdine and shares a room with Cason Johnson. Johnson said that Rogers and he were in the same dorm freshman year and they met during the first weekend at a flag football game.

“I got paired with this guy, who was this weird, short guy, with no shirt on and a bucket hat,” Johnson said.

Johnson said they realized they were both going to go to China and started to practice Chinese together. As Christians, Johnson said we are called to find areas where we can use our talents to glorify God. Johnson similarly combines his faith with ultimate Frisbee.

When Rogers was in the seventh grade, he found the world of skateboarding when he needed a form of transportation to get from his house on the cul de sac to his friend’s house down the hill and around the corner. Rogers said he had tried everything from a bicycle to a pair of Heelys. The skateboard stuck out to him the most because he and his friend realized that they could do tricks.

Rogers explored the world of skateboarding by going to skateparks and found a new culture he could be a part of. He said he couldn’t do tricks with other forms of transportation and that skateboarding has always looked cool when shown in movies and in video games. Thus, Rogers intrigue in the skateboarding culture and the era of wearing skateboarding brand T-shirts began.

Rogers said what he enjoys the most about skateboarding are all of the places that it has taken him, the friends he had made and the opportunities it has given him.

After graduating from Pepperdine, Rogers said that he would like to take a year off to go back to China and to San Huaban.

“The whole experience was spiritually and physically refreshing,” Rogers said. 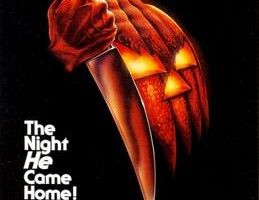 Image Courtesy of Falcon International ProductionsIt seems as though October began merely a week ago, but now the costume...
Copyright 2013 Jupiter Premium Magazine Theme
Back to top