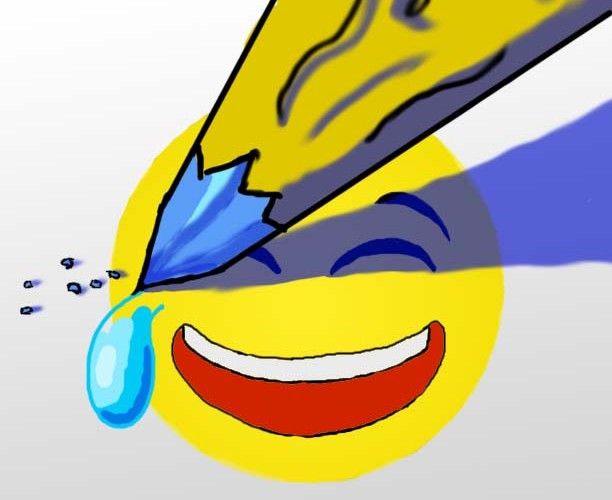 Anyone with parents will realize that the meanings of words change. For instance, just the other day, my friend’s mother complained that “they came up with a new word: binge-drinking.” She hilariously ranted about it being unnecessary. “To us back then, it was just the weekend!”

Since the meanings of words are not inherent in the words themselves, but created by usage, this led me to think about what language can encompass. This includes: words of slang, supposedly classless vernacular and emojis.

For those unfamiliar with them, or for those who live under a technology-free rock, emojis are small digital images and icons that are most commonly seen on social media and used in text messages. They are used to express an idea and/or emotion through technological communication.

I argue that emojis are a communicative step forward because they provide text messages and online posts with tone and possibly context, but above all else they allow people to create meaning for themselves. They allow pictures to become language.

Think about it this way: We spend hours upon hours in classrooms with the meaning of words dictated to us. An example would be how prior to 2011, the word “literally” only meant “precisely.” Any student using “literally” in a hyperbolic sense would be marked down. Even though the Merriam-Webster Dictionary moved to include the definition to be “used for emphasis” in 2011, the meaning of words, as well as the “appropriate” way to use them, is dictated to us.

For the most part, the Internet is our sphere. Excluding teacher blogs and the corner of Facebook inhabited by grandmothers and serial “likers,” much of the Internet is reserved for us — a generation that grew up with technology, speaking a “language” that is exclusively our own.

This language includes emojis. A trained sensitivity to the World Wide Web will inform you that an eggplant emoji is not representative of eggplants, but a phallic symbol. Not to be a Generation-Y sellout by disclosing all of our secrets, but just like how the peach symbol stands for posteriors and a smiley face with sunglasses is to give the recipient attitude, emojis hold many opportunities for an increasingly connected demographic to assign meaning to what may be recognized as a legitimate language.

What is more significant is that emojis are becoming a global language. Understood by a generation that grew up with technology, emojis transcend culture. Despite to assisting existing language by providing tone, inserting nuance and creating wordplay, they are limited. I do know that emojis don’t constitute not a full language, but perhaps an embryonic one. No one will ever learn the system of emojis as a primary language, and they cannot be used to have a full-fledged conversation independent of conventional language. Emojis, being pictures, will never have words that stand for “a” or “the,” but leave room for extensive growth and usage.

In other words, while emojis do not constitute a fully functioning language, they can transcend existing language barriers and communicate words in an extremely limited amount of space; however, as to whether or not emojis will outlive their stay as a mere lexical fad, or fully develop into something that is more similar as a language. 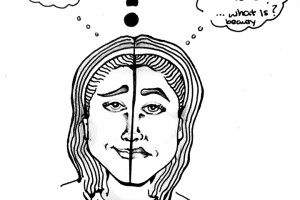 Art by Christine NelsonIn 2015, everything is described as subjective, from the news (which is supposed to be objective)...
Copyright 2013 Jupiter Premium Magazine Theme
Back to top