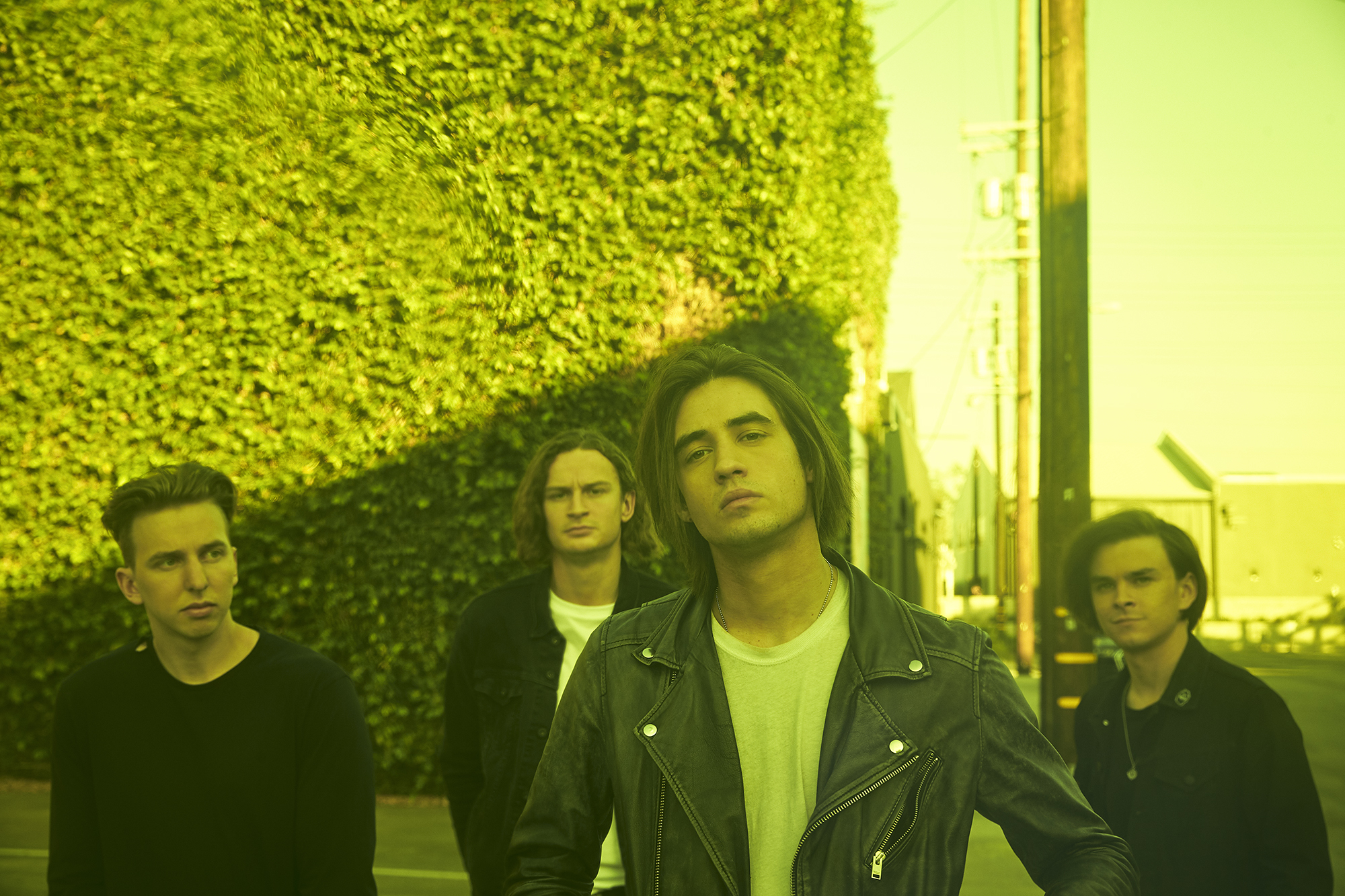 The Faim is a new, emerging pop-rock band from Australia. Since its debut in February 2018, the band has sold out tours and shows all over Australia and Europe. The Faim is coming to Los Angeles with Andy Black of Black Veil Brides to play at The El Rey on April 13.

Stephen Beerkens, bassist and pianist for the band, spoke about its journey so far.

“The band formed in November 2014, just over four years ago now,” Beerkens said. “Me and Josh, our singer, went to high school together. We were in the same music class, and we just thought, ‘Hey, we should start jamming some songs.’ So we just started jamming, putting a few things together and all of a sudden we started writing and putting songs out there for people to hear.”

Because of the diverse range of music the members listened to growing up, Beerkens said there are many different influences on their music.

“We have all these different influences coming into the band, which is great for writing,” Beerkens said. “We are basically getting the best from all the worlds we live in.”

The Faim has even been able to write with some of the songwriters and bands its members look up to, such as Pete Wentz (Fall Out Boy), Mark Hoppus (blink-182) and Josh Dun (Twenty One Pilots).

“Each songwriter that we’ve worked with brings their own unique perspective,” Beerkens said. “It’s really great to be able to work with so many different artists.”

The band’s music is the product of the diverse genres the members love and relate to. Beerkens said the band’s genre is alternative pop-rock at the moment, though it is probably going to head to more of an alternative rock genre.

“[The genre is] very broad, and that’s what we’ve wanted to do since the get-go,” Beerkens said. “We’ve wanted to release music that isn’t set in one straight genre. Genre is becoming so fluid these days. With every new band that’s coming out, it’s an amalgamation of two or three different genres all in one. And that’s what we want to do. [We want] each and every song to showcase a different side of who we are as musicians.”

The band’s name is very unique. When debating between names they were “playing with different ideas of the word ‘fame’ but didn’t want to spell it f-a-m-e,” Beerkens said. “We found that if you spell the word f-a-i-m, it means ‘hunger’ in French. And that’s something that instantly connected to us because of our hunger to succeed.”

Recently, The Faim has been working on releasing new music.

“The music is going to be diverse,” Beerkens said. “It’s going to be in a more rockin’ direction which we can’t wait to showcase. And then those songs are going to translate very well live.”

The Faim will be performing in LA with Andy Black April 13, showcasing some of its brand new music. The band members said they are very grateful for all the support they have seen so far in the past year.