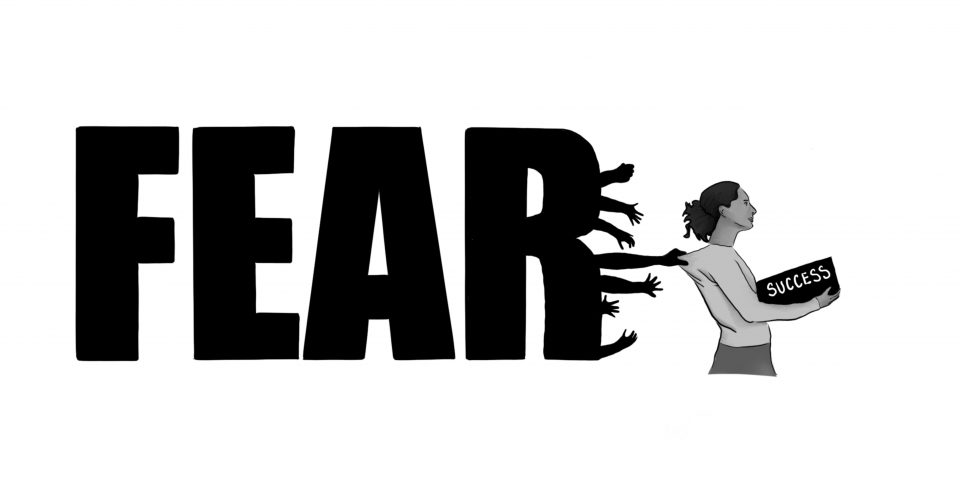 When people try to learn new skills, it isn’t normal for them to master it on the first try. That idea of needing to be perfect at something can drive people away from practicing. They would rather not fail at a task than use that failure to learn how to do the job correctly.

“The path to success is not always direct, and … winning does not always mean what you think it does,” wrote Steven Petrow in “Don’t be afraid to fail,” published Aug. 31, 2015 by The Washington Post.

Students learn more from failure than success. When people succeed at something, they only find one correct way to complete the task they set out to accomplish. However, when their efforts fail to produce the desired outcome, people have to consider alternative methods. Why did it fail in the first place? How can a person correct his or her mistake in the future? What is another way to do this? These questions require critical thinking that can lead to success in more than just the initial task.

Thomas Edison, the American inventor that created the light bulb, repeatedly failed in inventing machines to do what he designed them to do. In one of his famous quotes, Edison said “Many of life’s failures are people who did not realize how close they were to success when they gave up.” His life is an example of someone that used his failures to create amazing things.

Students need to have a foundation to build off of in order to better themselves. Take writing, for example: when some people write essays, they take an hour to just add a few sentences. Whether the cause is procrastination or not being able to think of the right words, students need to write as much as they can on the page in order to establish a basis for their topic.

The most important part of writing is getting the words on the paper, no matter how bad they are at first. “You can fix failure. You can’t fix the things you never tried,” wrote Jill Griffin in “Want to Do Something Great? Don’t be Afraid of Failure,” published Nov. 20, 2017 by Forbes. Learning to just write everything out on the paper and get it all down allows people to create a foundation that they can improve on later.

If people are too afraid of failure to try new things, they won’t be able to improve themselves. “If we are afraid to do something for fear of making a mistake, we will not do anything at all. That is the worst mistake of all,” stated John Wooden in Craig Impelman’s “Why You Shouldn’t Be Afraid of Failure,” published June 7, 2017 by Success.

Students shouldn’t hold back from things that seem too hard. Even if they are difficult at first, they can become doable through failure and practice. Giving up on these endeavors is giving up on something that could potentially change a person’s life or set that person apart. Failure is just part of the process that makes a person stronger and allows for greater success in the future. 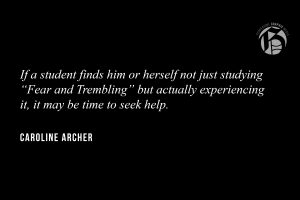 Life at Pepperdine can be very good, but it can also be difficult. The two are not mutually exclusive. In order to avoid...
Copyright 2013 Jupiter Premium Magazine Theme
Back to top