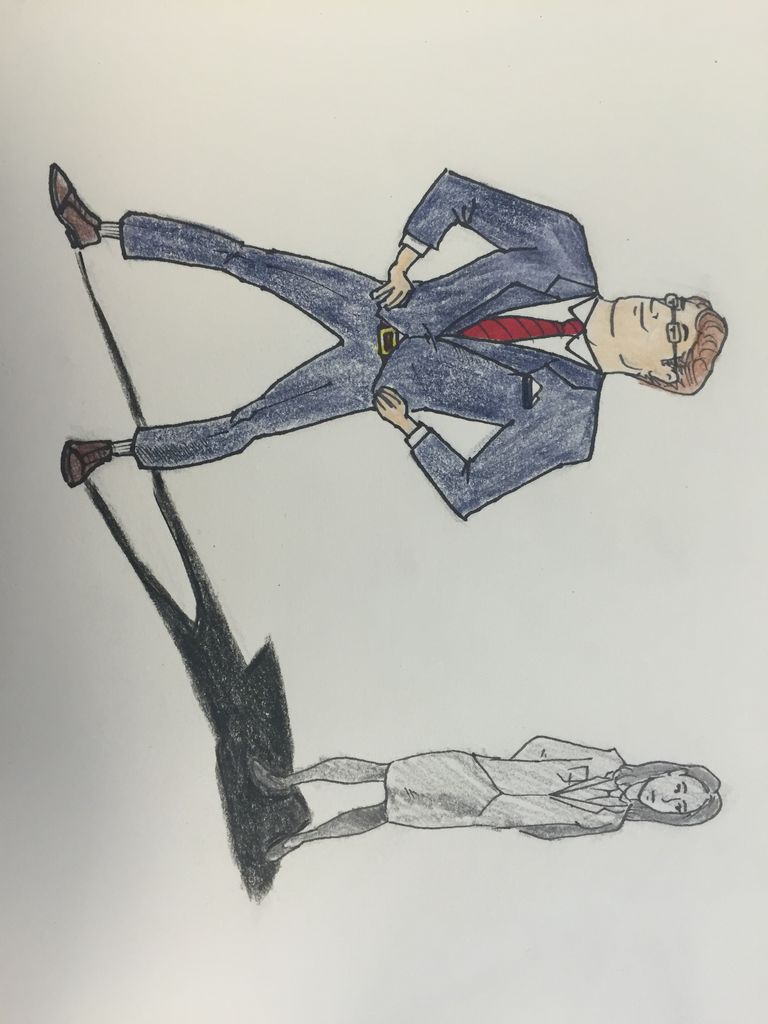 In this day and age, it’s tempting to think that men and women are equal in most aspects of society. Women have made tremendous strides over the past 60-plus years, and I enjoy many more rights and opportunities today than my mother or grandmother before me did.

While these hard-won accomplishments should certainly be lauded, it is critical to note that in general, women are still only considered successful in the workplace if they go about achieving that success in a masculine way.

“Much of what we think about in terms of leadership usually falls in ‘masculine’ traits, whether it’s a man or a woman … our culture has a huge influence on how women develop as leaders, more and more we are seeing that women have some very masculine styles,” according to Anne Cummings, director of the Wharton Women in Leadership Conference, in the article “The Masculine and Feminine Sides of Leadership and Culture: Perception vs. Reality,” published for Wharton University in October 2005.

At the conference, Cummings asked participants to brainstorm two lists of words, one with words they associated with female leaders and one with male leaders. Some of the words that surfaced for females were emotional, intuitive, relational and compassionate. For men, it included strong, intelligent, entitled, powerful and competitive, among others.

If you were asked to brainstorm words associated with business, chances are you would name those words associated with masculine style of leadership. Top-level positions have been held by men in suits for the majority of this country’s history, so this tendency doesn’t come as a surprise. Women in the workplace have had to learn to temper their feminine side and cater to a more masculine way of doing things to succeed in the traditional sense.

Even if a woman downplays her feminine traits in an effort to be regarded as an effective leader, she may still lose because of what researchers call “role congruity.” Cummings defines this as, “The expectation that a person will act a certain way based on his or her gender. When someone does not meet that expectation, perceptions of leadership ability can wane, regardless of the leader’s actual effectiveness.”

When a female boss asserts her authority to accomplish a work assignment, she is viewed as less effective because people expect men to be the assertive ones. When one strays from expected gender norms, that person is often viewed by others as ineffective, regardless of the outcome. “If your leadership style is more feminine and you are in a masculine culture, you have role incongruity, and you may not be that effective because people will perceive you as not fitting,” Cummings writes.

If you are a woman reading this, by now you might be thinking, there’s no way to win. Do not fear; there is hope. Over the past five years, when Cummings conducted the same brainstorming activity with participants at her Women in Leadership Conferences for Wharton University, she noticed the words describing masculine and feminine leadership were more gender-neutral than in the previous years. The contrast between the two styles is growing increasingly blurry.

“The notion of what makes an effective leader is changing, and you will find both [traditionally defined] ‘masculine’ and ‘feminine’ components,” Cummings writes. She also reports that the lines are even more blurred within established organizations, where women can show a track record of proven successes and experience. Company culture and levels of awareness are also critical to allowing female leaders to thrive.

The world is changing day by day, and women should be allowed to help lead it in these new directions. It is an exciting time to be alive, and who knows what big changes and breakthroughs we will witness in our lifetimes. As college students looking ahead to our first “real” jobs in the corporate world, it is imperative that we embrace all our skills and talents, not just the ones society tells us are valuable. In doing so, we are sure to impact our future workplaces for the better.