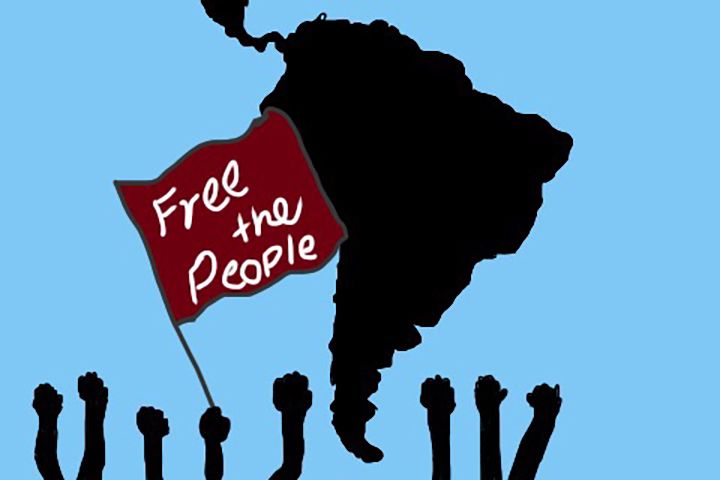 Latin America may be of little or no relevance to some, as it is so far away and rarely spoken of. However, as Pepperdine students, we should acknowledge that there are numerous problems that are occurring in Latin America and, more specifically, my country, Ecuador. We are global citizens and are connected to a global community. Therefore, I demand that the suffering of my people be given attention.

Ecuador’s situation and what is happening in the country, because as Nelson Mandela said, “Education is the most powerful weapon which you can use to change the world.”

When President Rafael Correa came to power eight years ago, he made it clear that he would not stay in office for more than four years; yet he has already been there twice the time he claimed he would. Since then, a lot has changed in the government, including how it has turned into a dictatorship and slowly eliminated the right to freedom of speech.

As stated in the New York Times Magazine article “What Happened When I Joked About the President of Ecuador,” an Ecuadorian journalist practicing freedom of speech to rebel against the president was stalked and seriously threatened by the opposition. The anonymous author states that under Correa’s government, “Freedom of expression is increasingly controlled. We’re losing space where we can speak our minds.”

President Correa has also managed to turn Ecuador into one of the most corrupt governments in the region. Recently, he has begun the process of adding an amendment to the constitution in which he can be re-elected indefinitely, without the approval of the Ecuadorian population. According to Michael Shifter and murat Degli for the World Politics Review, He has also, without any approval from the population, unjustly taken away 40 percent of the money given to retired citizens.

Next, he created a law in which he falsely states that only the richest 2 percent of Ecuadorians will have to pay around a 77 percent wealth tax, the highest tax in the entire world. Any Ecuadorian rich or poor with an inheritance larger than $35,400 will have to pay this tax. In essence, this would create more poverty, as it would mean that an Ecuadorian citizen that has worked his entire life to own a house and have enough money to give to his children will have to pay a 77 percent tax, resulting in the huge loss of an entire life’s worth of work.

In relation to the environment, Correa is exploiting the Amazonian Yasuni National Park, the most biologically diverse place in our entire world for oil. As stated in a CNN article by Antonia Juhasz, titled “Opinion: Why oil drilling in Ecuador is ‘ticking time bomb’ for planet,” “one hectare of the Yasuni contains not only more tree species than are native to the whole of North America, but also 100,000 insect species, the highest diversity per unit area in the world for any plant or animal group.” Not only is he allowing the destruction of the world’s most prized ecosystem, as it was declared by the World Biosphere Reserve in 1989 by the United Nations, but he has also forced numerous indigenous villages such as the Waorani to leave the place the inhabitants have called home for thousands of years, purely because of his unending ambition. Juhasz stated in this article, a “Waorani leader argues that ‘…All the people need clean air to live. Clean water. With this oil development, what kind of life is the government actually hoping to give its people?’” I believe this same statement is just as relevant to everyone else in our world who will unconsciously be affected by the destruction of the Yasuni ecosystem.

Why is Correa doing all of this? Although he may claim he is a man “for the poor” and a man whom loves Ecuador dearly, at the end of the day, he is a man with, an ambition and intense thirst for power. Any money or power he continuously gains through these deals goes directly to his and his allies’ pockets, and none to the poor communities in the country that he claims he will help.

As an Ecuadorian myself, I have lived in the country and even participated in the uprisings this past summer. Although the future seems dark as of now, Ecuadorians won’t give up. People are finally losing fear and becoming more educated about the lies that President Correa has been feeding the population for years.

Enough is enough, and as a person suffering from the pain caused in my country, all I ask is for you to be educated and to keep this small country in your thoughts. After all, this is your world, too, and we cannot keep turning our face away to avoid the suffering of others. Your education and awareness on this issue will help the country in a powerful way you would have never imagined was possible. 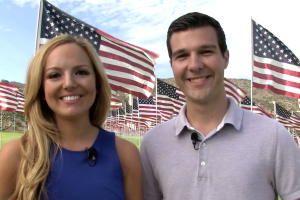