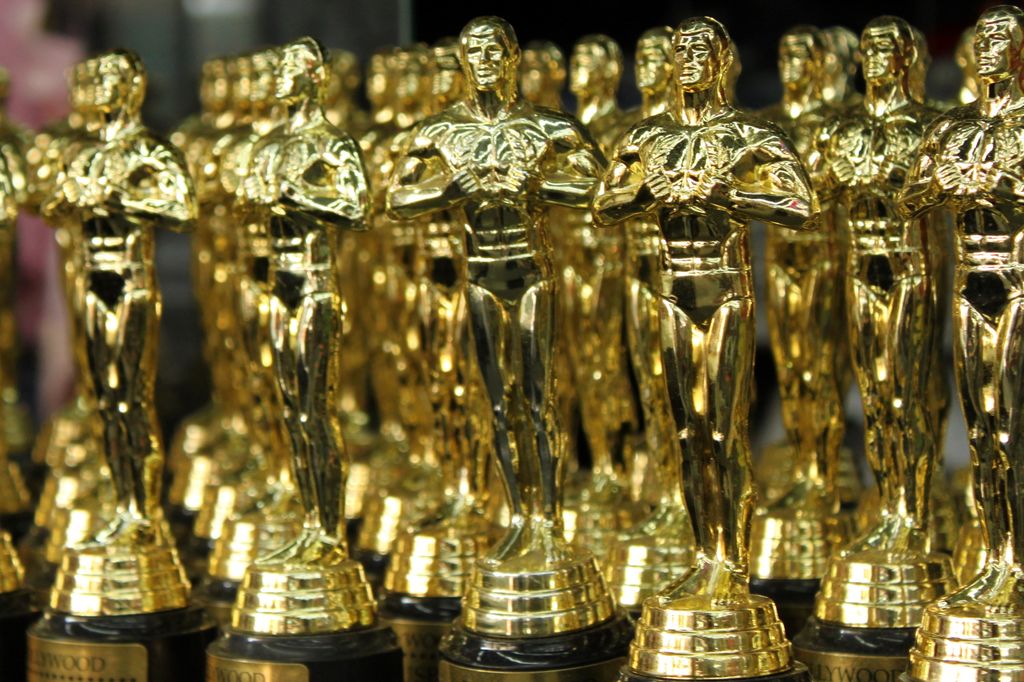 With the Oscars around the corner, many people in the country wait with bated breath to see which actors, directors and films will be exalted by the Academy. A night of highest recognition, films reaching the level of even a nomination must be poignant, thought-provoking, historically or contemporarily illuminating, or even humani­tarian in nature and execution.

For many, this is the real Superbowl of the season. Students, faculty and staff alike prepare to see how both artistry and perspective weave together into the different tapestries of film. There will be arguing, and there will be further examination of per­formance and authenticity on all parts of the creation. There will be a dissection of scenes which made us as a nation laugh, cry or fume with anger. The details unto the costume and makeup, which frame the whole picture, will be picked apart, rated and compared. However, one category always seems to, at least to the common American audience member, come out of nowhere –– the category for Best For­eign Film.

It is arguable that not many Americans gather around the television on the night of the Oscars desperate to see which foreign film gets the Oscar. In fact, although the artistic standard for these nominated films is equally prestigious, the size of the category itself might be limit­ing unto a lesser understand­ing and recognition of foreign films on this most resplendent night. This fact, perhaps, may even cause pause for one to ask on just how inclusive the Academy is with foreign films in their ranking of which are truly the best movies.

It is important to guard against ignoring the cultural wealth in film international­ly and on campus. Students from different places around the world shared films they would strongly recommend to a friend to see and why.

“If I were to pick a Thai movie that is very thought-provoking and that I would recommend to my friends here, it would be ‘Ong bak’ … because it portrays how Thai culture values Buddhism a lot. Ninety percent of the population is Buddhist,” Mye Singha from Thailand said. Coming from a primar­ily Christian perspective, it makes sense that Pepper­dine students might greatly benefit from a film showing how life is lived not only in another part of the world, but also from another religious perspective. Nobody in the appreciation of art has to give up his or her own beliefs; it’s just about the many dif­ferent levels of artistic and interpersonal dialogue which make both daily life and the on-campus experience all the more enriching. This shone through in the perspective shared. Last sentence is weird

Junior Patricia Davina from Indonesia said she is very proud of a film that garnered international acclaim for its martial arts choreogra­phy. “The most famous movie from Indonesia is called ‘The Raid,’” Davina wrote. “It’s internationally known and shown across the cinemas worldwide. I assume that the cast is very well known for the martial arts combat tech­niques they use for the fights. One of the leading actors from ‘The Raid’ actually got chosen to play in the latest ‘Fast and Furious’ movie as one of the leading antago­nists.”

It would seem, thankfully, that respect is given to acting and choreography talent from all over the world. If only we might see as much diversity in leading roles.

Freshman Lin Zhu from China said she would recommend “Farewell My Concubine” from 1993. “This movie has been recognized internationally and has won the Cannes Palme d’Or,” Zhu said. “It presents 53 years of history with regard to two Peking opera stars. There are social turmoils that ensue, as well as emotional ones. It is an epic tragedy that stirs peo­ple up to think about life.”

Heading into the Oscars season and closing in on favorite films accordingly, it may be wise and bring about a great lesson to pick up one of these films or another foreign film to further widen the artistic perspective. Although the Academy is boss when it comes to film in this country, perhaps students should stop to think about the great films we never get to see, or see exalted as they deserve. These recommendations are sure to help stir this awareness and perhaps a more well-rounded appreciation of film itself.