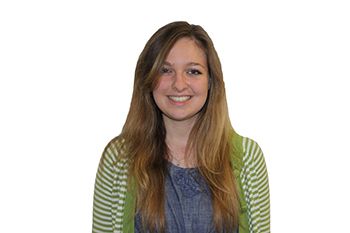 I hesitate to share my inside experiences with the Department of Public Safety, for fear that the Pepperdine community will be shaken by the truth. You see, Pepperdine students, faculty and staff all have one uniting strand: When all else fails, everyone can agree to hate DPS. They give you parking tickets, they pull you over, they wear funny uniforms, and they come to your dorm room when you’re too loud — what’s not to hate?

Our student body is drawn from every corner of the world, and we bring various cultures, languages, and outlooks with us; however, negative feelings toward DPS are something we can all agree about, no matter our other differences. While there may be a sparse population of hipster DPS fans, the general consensus is that it is “us” versus “them.”

I need to divulge the secret I picked up after working for DPS for a year, even if it disrupts the campus-wide status quo. Here’s the unfortunate truth: DPS serves a valuable role at the university, and the officers are actually nice people, and they serve a difficult but vital role.

If parking were not enforced at all, we would have a brutal first-come, first-serve system. Resident students would park as close to their classes as they could. Displaced commuter students would take any curb, no matter the color. Less incentivized to carpool, students would bring more cars on campus. People with limited mobility and visitors would be out of luck. Who knows if President Andrew K. Benton would find a spot? Like it or not, our campus has limited parking, and someone needs to facilitate order.

Even students who would regularly avoid DPS sometimes find themselves in need of assistance. DPS is there for emergency situations, lost and found cases, theft cases, medical escorts, vehicle problems and much more.

Apart from serving vital roles, the officers are some of my favorite people on this campus. They’re down to earth, hilarious and kind. They’re college students and parents. They play basketball together on their breaks. They love Chipotle and coffee. They’re ex-photographers and police officers. They have parents, spouses and children. Their backgrounds are diverse, and they are, at least to my knowledge, human. On top of all these things, they happen to work long, demanding (and at times thankless and dangerous) shifts as Public Safety Officers.

DPS is like the parental figure of the university. It’s the cool thing to disrespect behind its back, but you’ll still go back to it when you’re in real need. Just like parents, the officers aren’t doing their jobs in order to win a popularity contest. They’re doing their jobs because they care.

If something bad happens on campus, they’re the first ones to run toward the danger. They put themselves in harm’s way all the time for the same community that loves to act like they aren’t needed. Do they have flaws? Yes. Could practices be improved in some cases? Yes. But I challenge you to find a person or a department on this campus for which those questions are not answered in the affirmative.

Fast from surfing and dive into faith 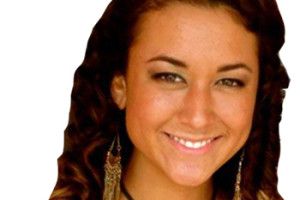 Fast from surfing and dive into faith

I don’t normally fast for Lent because something in me — the slightly rebellious side, probably — doesn’t...
Copyright 2013 Jupiter Premium Magazine Theme
Back to top