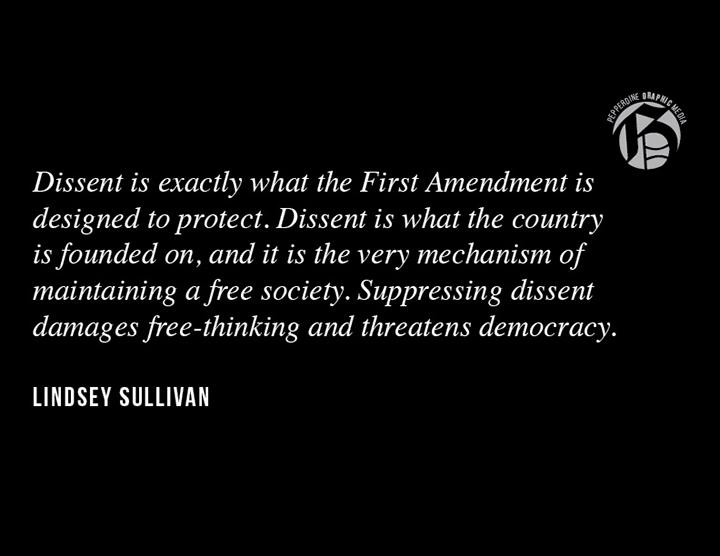 A growing question among younger generations is, who is equipped to lead the country? A study by Pew Research in 2017 found that 46% of respondents, ages 18 to 29, prefer to be governed by experts.

The question stems from a much deeper ideological divide in the country — elitism vs. populism.

While populists believe that ordinary citizens are best fit to make political decisions through their votes, proponents of elitist ideology argue that important political decisions are best made by a small group of experts. Richard Dawkins, an evolutionary biologist, said citizens of the UK were ill-equipped to vote on Brexit legislation, urging for an elite group of people in authority to make that decision and others like it.

This kind of thinking is not unique to Dawkins. In the past decade, political correctness has demonized populists and left many Americans afraid to speak out with dissent. Politicians, the media and people from both sides of the political spectrum alike do this through ad hominem attacks — assaulting the dissenter’s character rather than answering to their argument. The most common of these attacks is the use of “virtue-signaling” language that calls dissenters backward, uneducated and bigoted.

But dissent is exactly what the First Amendment is designed to protect. Dissent is what the country is founded on, and it is the very mechanism of maintaining a free society. Suppressing dissent damages free-thinking and threatens democracy.

Former Supreme Court Associate Justice Robert H. Jackson once said, “Those who begin coercive elimination of dissent soon find themselves exterminating dissenters. Compulsory unification of opinion achieves only the unanimity of the graveyard.”

Your voice matters in this country. Your thoughts, experiences and background make up the unique perspective that you can and should bring to society and to the political decisions that will ultimately affect you. Don’t let the attacks from elitists keep you from wielding your right to be an active political participant and speak up, even if you may bring dissent.