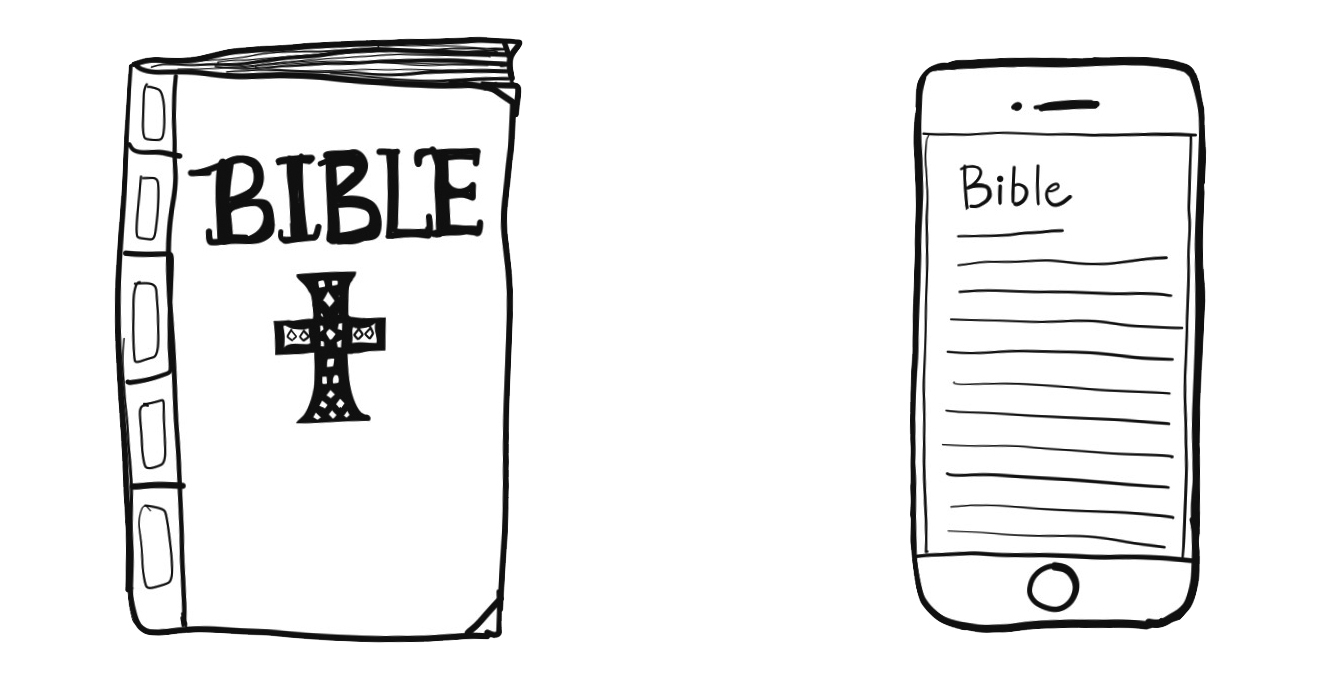 God provides humanity with the Biblical text to be applied to every time period’s context, regardless of how society has changed through the duration. Therefore, the Bible’s meaning is true and unchanging yesterday, today and forever.

Many Christians understand the Bible as the written truth of God. However, discerning the original intent of scripture becomes difficult when considering the fact that it was written over a time period of 2,000 years and by more than 40 different authors. Equally as concerning is the importance of understanding the culture of the Biblical era and how easily the scripture can be confused without such knowledge. Christians are struggling in the 21st century to develop meaning that can be applied in a modern context due to how different culture was during the time that the text was written.

The question that many people continue to ask is, “What is the truth of the scripture?” Some scholars believe that because the scripture was written so long ago, much of the content of the Bible cannot be applied today because times have changed, and accordingly the meaning of scripture should change as well.

But other scholars and Christians affirm that the Bible is the living word of God, remaining true for all of time. Isaiah 40:8 (NIV) directly addresses this in stating, “The grass withers and the flowers fall, but the word of our God endures forever.” Although the nature of the world and the society within it is fleeting and subject to change, the Bible is the solid foundation from which Christians are able to build their understanding of the world around them.

There are many examples throughout history where people attempted to use their understanding of the world to interpret the Bible, and ultimately distorted the true intention of it. One famous example of this occurred during the foundations of America, where slave-owners used scripture to defend their actions. The Bible was explicitly interpreted according to the society’s beliefs in order to defend the institution of slavery in America, and consequently was removed from the original intent.

“Slavery defenders explicitly argued that since God recognized slavery in Holy Scripture, then by definition, slavery could not possibly be immoral. Such arguments were not an aberration; they were consistent with the views of a society that was convinced by personal experience and psychic need of the legitimacy of black slavery. The biblical defense of slavery was thus a natural outgrowth of the values of that society,” according to Larry R. Morrison’s article “The Religious Defense of American Slavery Before 1830,” published September 1980 by ATLAS Serials. By reading and interpreting the Bible through the society’s context, the scripture was perverted as a means to justify a clearly unbiblical action.

This is just one major example of how allowing society to inform the Biblical text results in the disruption of truth. In general, the postmodernist view that truth is relative has the same negative consequences.

“A survey of the biblical view of truth cannot do justice to the richness of the words employed in a wide diversity of contexts. Nevertheless, it should be clear that such a view of truth collides with postmodernist notions of the social construction of reality and the relativism of truth,” according to Douglas Groothuis’s book “Truth Decay: Defending Christianity Against the Challenges of Postmodernism.”

If the Bible were meant to be interpreted according to culture, then it would always be changing and would eventually lose its meaning altogether. However, the Bible remains the same now and forever and should be used to inform society. Therefore, rather than making the mistake of interpreting the Bible through culture’s lens, culture should be interpreted through the Bible’s lens, allowing an unchanging God to inform an ever-changing society.