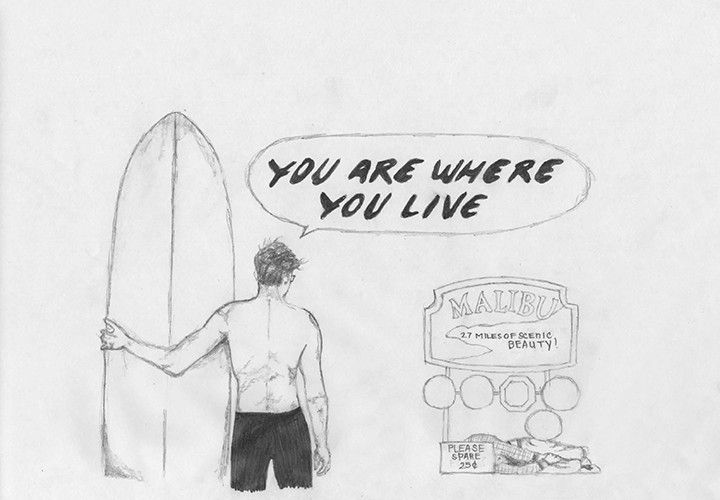 The increasing problem of homelessness in urban centers, while a persistent issue, has recently come to prominence in the news. On Tuesday, Sept. 29, the mayor and City Council of Los Angeles announced that 100 million dollars was being promised in the next year to help with housing and to keep shelters open longer. According to the New York Times, as of June, there are 44,359 homeless people currently living in Los Angeles County. Los Angeles has the largest homeless population living on the streets in America, and this is a high number of people to be living without proper housing.

The Times attributes this issue partly to the increasing gentrification of neighborhoods such as Venice Beach. As neighborhoods are renovated, once-affordable housing becomes too expensive for low-income families. As neighborhoods become more affluent, 13,000 more people become homeless in Los Angeles each month according to an LA Times article on Aug 25. This is as if the entire population of Malibu was becoming homeless each month. This causes an increasing housing problem with no current solutions on the table.

The effects of this can be seen in Malibu. According to the Malibu Times, Homelessness in Malibu has risen 3.8 percent in the last two years. More than 8,000 people without a home are currently residing in the Malibu area.

While this number is high for such a small community, it is still possible, living in the Pepperdine bubble, not to come in contact with homelessness. From up on the hill on Pepperdine’s campus, Malibu seems idyllic. It is easy to think of homelessness as an inner-city Los Angeles issue and to see Malibu as outside of the problem. On Step Forward Day, we go out into the Los Angeles community to places like Skid Row to assist the homeless. It is easy to forget that there are people so near that need help.

This is not a problem that Pepperdine should ignore. There are many ways that students can help the homeless here in Malibu. Both Malibu United Methodist Church and Malibu Presbyterian Church offer weekly meals to the homeless. The Malibu Community Labor Exchange helps people looking for potential work, but Malibu Community Labor Exchange also needs used car donations to help transport people to jobs and all three of these programs need food donations and volunteers.

Homelessness is a huge problem in Los Angeles and so far it has been increasing without a viable solution. Hopefully the 100 million dollars put toward the problem by the city of Los Angeles will help, but a lot of it comes down to people being willing to assist each other. As Pepperdine students, we are called to live lives of “purpose, service and leadership.” One way to serve others is by fighting this prevalent issue that affects not only the city of Los Angeles but also our own community of Malibu. __________ 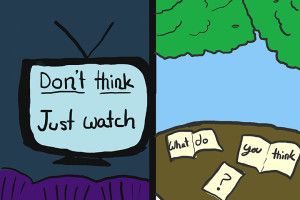 Art by Brooke MuschottAs a child, I was fortunate to have my mother read to me each night. From C.S. Lewis to E.B. White,...
Copyright 2013 Jupiter Premium Magazine Theme
Back to top