Everyone is excited for spring break. It is a chance to relax and decompress after midterms. However, as you hit the beach this next week, take a minute to think about our oceans. Both marine animals and their natural habitats are harmed each year by the debris left behind, and it would take little effort to help lower the statistic and make an impact. Though the oceans face a variety of obstacles, from oil spills to red tides, human litter is prevalent as well as preventable.

“Here are two things people can do at the beach: Take nothing but photos, leave nothing but footprints.” Martin said. “Less clichéd, people can look around and notice nature, perhaps some birds or some dune plants, or remnants of a kelp forest offshore that wash onto the beach and start another food web there feeding the shorebirds and the raccoons. The beach is an important nursery area for many animals, so some students may be fortunate to see young sea lions or seals during the spring. These animals should be treated like any other wildlife, with respect, and people should stay a good distance away.” 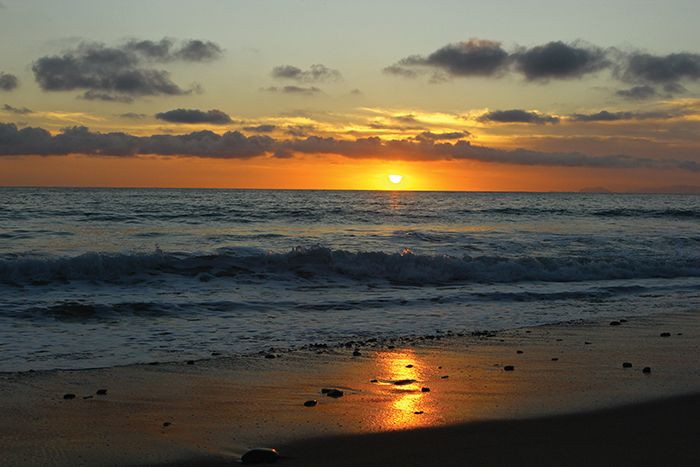 The Ocean Conservancy annually hosts International Coastal Clean Up Day in more than 97 countries, according to their website. Thousands of volunteers flood to the beach to pick up trash, weighing and recording the litter collected to give the public an idea of how much waste is left on ocean shores each year. In 2014, about 650,000 volunteers collected more than 12 million pounds of trash. The top items found included cigarette butts, plastic and paper grocery bags, food wrappers, glass and plastic bottles, straws and soda cans. Most, if not all, of these items would be included in the average picnic.

Considering the enormous impact we have on our oceans, everyone should take a few minutes to prevent further pollution. Here are few tips:

1) Shop with recyclable bags you can take with you and reuse.

2) Use your favorite sports bottle or tumbler instead of a disposable container.

3) Check your picnic area at the end of the day, and be sure to pick up any remaining trash

4) If you see any litter left behind by strangers, take a second to throw it away.

These solutions may be quick, but, the impact they make is long-lasting. 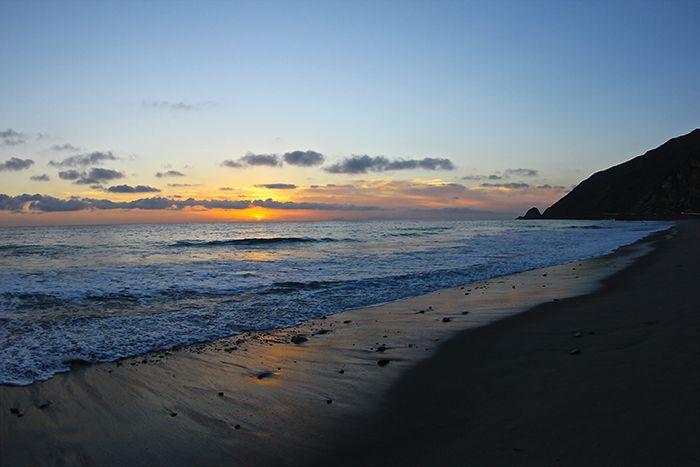 There are many ways to contribute to the conservation of our wildlife. You could simply donate to the World Wildlife Foundation. The WWF, which promotes sustainable living and advocates pollution reduction, works to ensure that the California Gulf remains healthy for the abundant and diverse wildlife. The recently protected coastal areas from future development, such as Cabo Pulmo National Marine Park. They WWF seeks to protect many of that area’s marine animal species, as they recognize California’s unique ecosystem. One example of animals under their protection is the vaquita, the world’s smallest porpoise –– also the most rare marine mammal. Though only discovered in 1958, they are already on the edge of extinction. In the last three years, over half of the population was lost. These creatures are only native to the northern California Gulf Coast.

With California’s abundant and vibrant wildlife in harm’s way, everyone should be taking a bit more consideration into his or her beach days. On a side note, there has been a large increase in sea lion pups washing ashore. According to Fox, over a dozen of dead sea lion pups washed up on Malibu shores on Sunday. Scientists speculate that these numbers are increasing due to the warmer water surface temperatures. With the sea lion’s prey decreasing, the mother sea lions are forced to work overtime to procure food, abandoning the pups in the process. Should you come across an animal in distress, be sure to contact the Marine Animal Rescue at (800) 39-WHALE.