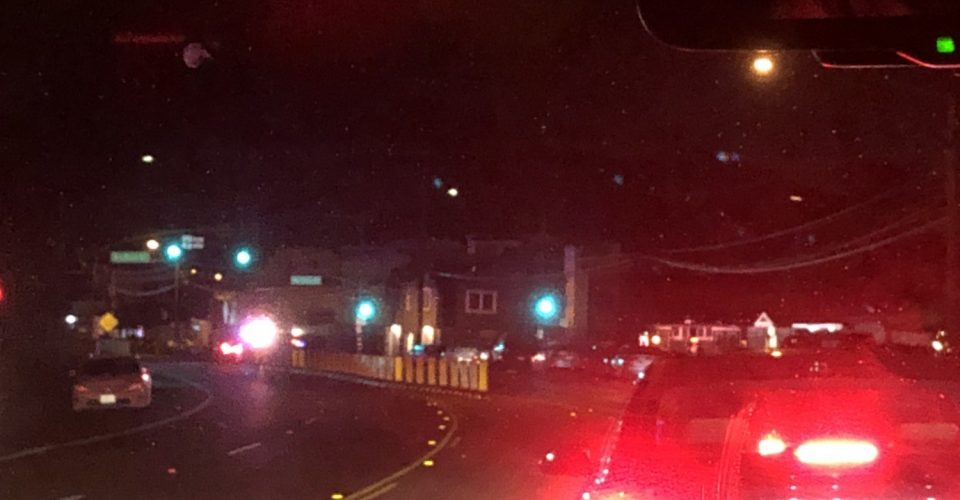 One male suspect is in custody after a car crash occurred late Saturday night involving multiple vehicles on Pacific Coast Highway, according to Lost Hills Sheriff’s Department. The crash involved seven members of Pepperdine’s Men’s Basketball Team and four members of Dance in Flight. The conditions of the individuals are unknown at this time.

Fourteen people were injured in the crash, according to Sargent Patin of the Lost Hills Sheriff’s Department.

The Graphic will continue to update this story as information becomes available. 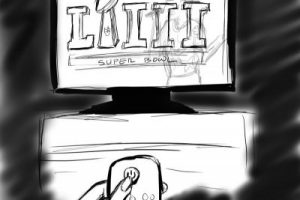 Art by Ally Armstrong In today’s instant society, it is unquestionable that celebrities and influencers alike hold power...
Copyright 2013 Jupiter Premium Magazine Theme
Back to top