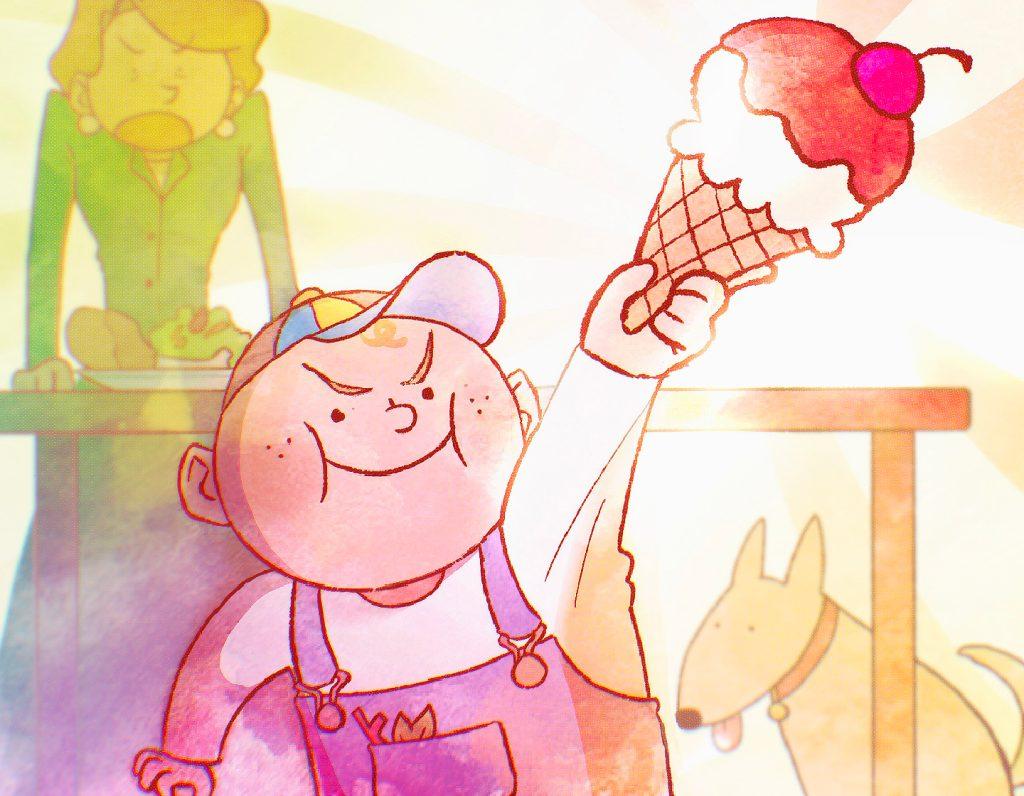 Dessert has always been my favorite part of the meal for as long as I can remember. I can distinctly picture when I was a child, eating dinner and being so full I could not finish my food—but if anyone suggested dessert, it was like I had a “second stomach” opening up specifically for a sweet treat. After filling my second stomach with dessert, I would often grow hungry again and suddenly want to eat more.

Sugar also increases cravings and causes people to be in a constant state of hunger. These people are then in need of more food to satisfy those cravings.

I feel I can sense these scientific findings when I eat desserts, and they entice me to eat more.

What sparked my realization humans actually make their own rules and choices in life regarding food was from Allen Coulter‘s film Remember Me. The two main characters, Ally and Tyler, were on a date and Ally said to Tyler, “I have my dessert first.” Tyler responded with, “Is that a political statement? A medical condition, perhaps?” and Ally rebutted, saying, “I just don’t see the point in waiting. I mean, what if I die while eating my entrée?”

They went back and forth on the probability of the likelihood of Ally dying during her meal. They discussed choking mid-steak and huge hurling asteroids that come crashing down on the restaurant as reasons Ally should have her dessert before her entrée. She argued if not for her safety, but ultimately if these things were to occur and Tyler denied her one last indulgence, he would not be able to bear that kind of responsibility.

Ultimately, no one would want to bear the responsibility of your contentless before dying –– hence why Ally won the argument to have her dessert first.

As silly as it seems, it reaches the root of humanity at a social level –– how much free will do people actually have without others tearing it down because of “social norms?”

I never understood why I had to wait until after dinner to not indulge myself in sweets, especially if I have to be patient in many other aspects of life. Why do I have to restrict myself when eating when, in actuality, I have complete control over my eating habits?

Being able to exert full control over my life is powerful. Realizing people in society are alterable and humans made them makes me realize I can do whatever I please, even if in reality it is unconventional or weird. Ultimately, dessert before a meal makes me feel satisfied.

Having dessert first is the same idea that people like to have breakfast foods at night. It is unconventional, but it is fun. It makes you feel in control of life and reminds you not to take things so seriously and how society has presented them to us.