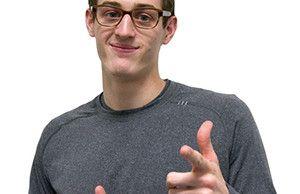 I almost went to a Kanye Concert.

I was supposed to go to a Kanye West concert on Friday, but the Almighty Rapper wasn’t omniscient enough to prevent his staging truck from crashing on the way to Anaheim. With just two days to go before the event, Kanye’s people sent out an email saying it was postponed until Dec. 13, and oh by the way, Kendrick Lamar would no longer be opening. Talk about souring your faith in the “God of Rap.”

The concert was postponed for “logistical complications,” which is a needlessly verbose term for “somebody done screwed up big time.” The truck driver most likely lost his job, and after receiving my refund, I lost respect for myself for buying tickets to see that guy in the first place.

Kanye West, like Kobe Bryant, is someone about whom I’m forced to compartmentalize my opinions. On the one hand, both are immensely gifted at their craft, and I obtain a large amount of joy from their work. But on the other hand, their issues in their personal lives are unable to be reconciled, no matter how much rhetorical posturing or justifying I do. Kanye is just an arrogant jerk … who happens to make good music.

Dear Yeezus, I have sinned.

Where does Kanye get off canceling his event two days before it’s set to occur? The man has no understanding of us commoners, and ultimately no respect. Where does Ben Holcomb get off buying a ticket to see Kanye West in concert? Who does he think he is? I literally have no idea. I find concerts generally uncomfortable to begin with because I don’t know what to do with my body. So what I planned to do at a hip hop concert, on the third level, as Kanye West put on a two-hour show desecrating the Christian faith is beyond me.

Sometimes things happen in life for a specific reason. I think Kanye’s truck crashed so that I could be spared the personal low of attending his concert. It’s hard to go to a concert on Friday for a guy calling himself “Yeezus” and rapping about drugs and misogyny, and then try to show up to church on Sunday.

The good news is I’ve learned my lesson, apologized to God and spent my money on more responsible things … like tickets to Dwight Howard’s first game back at Staples Center … where I can belittle him for three straight hours as a way of honoring Kobe Bryant. Something tells me God would be proud. 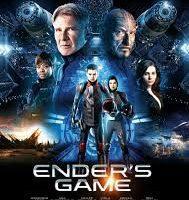