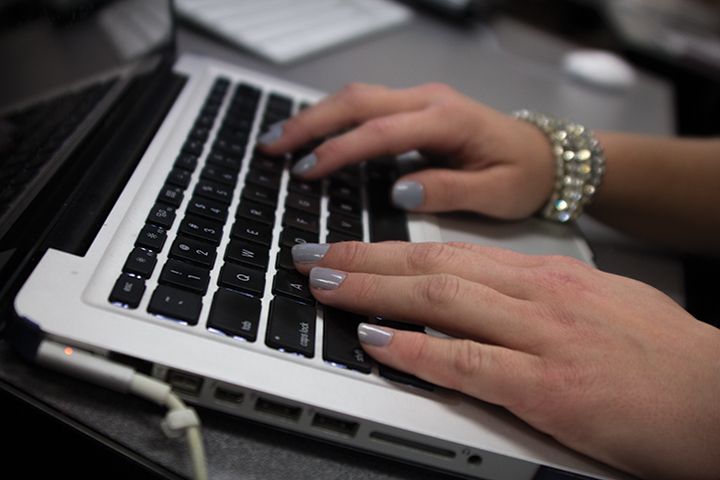 Most lecture hall professors can be divided into two groups. There are those who allow laptops, cellphones and tablets into the classroom and those who do not.

To the chagrin of most of my classmates, I will defend the latter.

This is not in direct opposition to the idea of learning through technology, but rather a recognition of the way the present system works.

Since the great Greek rhetoricians and Plato’s academy, learning has traditionally looked like this: an orator standing before a group of people to put forth a message. It is how Socrates philosophized. It is how Jesus sermonized. It is how King evangelized. And it is also how Hitler militarized and Bin Laden galvanized.

In short, rhetoric has taken a similar form for several thousand years in the West. And within that system, there are some realities for which we must account. It is not necessarily the best system but, hey, it is what we have.

First, the claim that having a laptop is not a distraction is a farce. I sit in the back of enough lectures in Elkins to know that most people are on Instagram or other social media a majority of the class. I’m not even going to argue the pros and cons of technology in the classroom in this article, because it is ultimately up to the discretion of the, ahem, professional. The professor’s perception of the role of technology in relation to the syllabus they built is of primary concern. But if you want to fight the case, know that most of the literature shows that access to a laptop while listening to a lecture damages retention. Multitasking impairs learning. It really is as simple as that.

I sometimes hear the phrase, “I pay [a lot of money] to go to school here, and it is not [the teacher’s] job to make sure I get a good grade or pay attention.” Fair enough. But regardless of money, the fact is that you are sitting in a room with an immensely qualified individual who deserves, if not respect, at least an audience who isn’t on Reddit. It is a symptom of millennial entitlement to think otherwise. A human being is imparting knowledge to other human beings. House rules apply.

Another argument refers to the idea of the digital native. While such a notion does exist, it is vastly overstated. Just because you had AOL instant messaging as a preteen does not change brain function or enable you to code. Basic tenants of human psychology still apply.

This isn’t an argument that technology has no place in the classroom or that it never works. I argue that as the system stands right now, professors are perfectly justified in a zero-technology policy.

But change the equation and the response changes. In an environment that allows dialogue, visual communication, research and interaction through technology, it can actually be of huge benefit. In a situation where a teacher walks among a computer lab or helps students piece together a sugar molecule on a tablet, the situation changes. Perhaps it is education itself that needs to change.

However, in the present educational model, fit with lecturers and note-takers, it is not only understandable that professors would limit technology, but obvious. 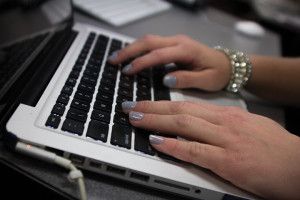 Photo by Justina Huang It is the arguments you have heard over and over again. Taking notes via the pen comes with fewer...
Copyright 2013 Jupiter Premium Magazine Theme
Back to top