Pepperdine’s Dance in Flight plans to bring imagination to center-stage this week as the company showcases meaning through dance for the University and Malibu community.

DIF is an annual dance performance put on by a company of Pepperdine student dancers and choreographers every spring semester. The performances focus on a current and relevant topic. This year’s 25th anniversary theme is imagination, and the performances will run Feb. 8-10 in Smothers Theatre. 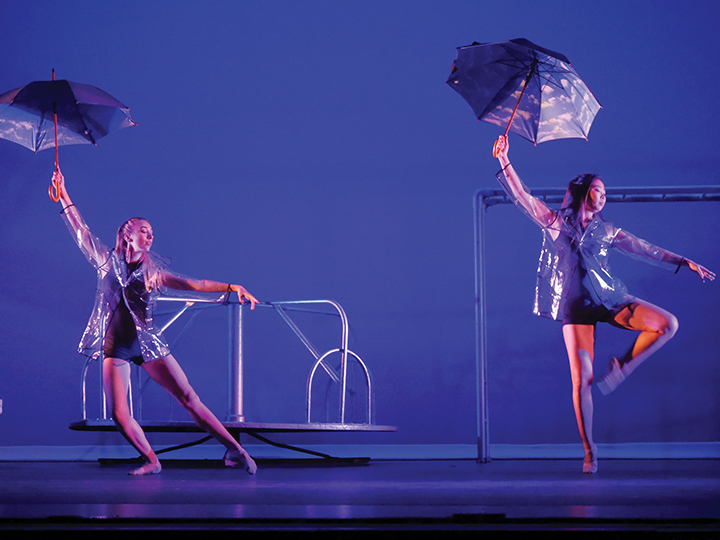 “The inspiration for the message of this show is to just share that we are all born with this innate imagination, and as we grow up, we shouldn’t forget it,” director Melinda Marchiano said. “We need to hold onto that, and we need to use it to maintain our hope and be kind to one another, and it can make the world a better place.”

30 student dancers rehearsed tirelessly for more than five months to perfect their choreography for this week’s premiere. Despite tireless hours in the studio, many students said DIF is a grounding experience that provided them with a creative outlet.

“Dance is how myself and everyone else in the company express ourselves and move throughout our lives,” senior Courtney Grande said. 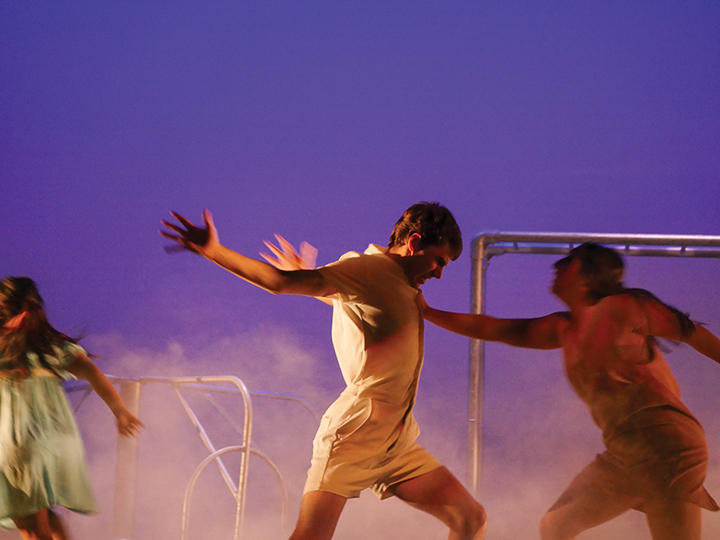 A resounding favorite for many student dancers were the friendships they said they formed throughout their long hours of rehearsals.

“We’re all super close,” student director Reagan Zimmerer said. “We’re here all weekend rehearsing so we spend lots of time together. After, we’ll get boba or dinner and just hang out. We build a really awesome community, and we’re all very close.” 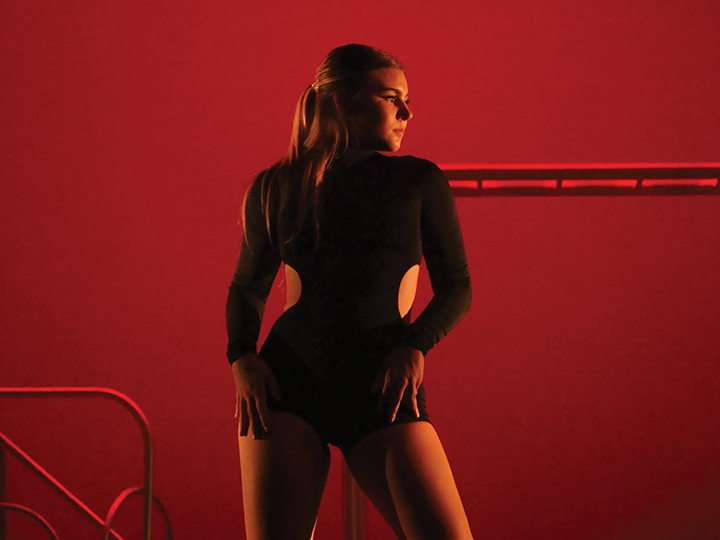 Freshman Millie Vieira who danced her entire life and was on the dance team in high school is participating in DIF this year. She also said how her favorite part of DIF was the people she met.

“I know it sounds cliché, but probably the friendships I’ve made here [have been my favorite part],” Vieira said. “We spend so many hours per week together rehearsing. But when you’re with those people so much, and you have such a shared love for the same thing, you naturally bond and that’s been really special for me.”

In terms of what the audience can expect from this year’s DIF performance, Marchiano said it’s going to come down to relatability.

“I think particularly this year, we were all a kid at one point, and we all had that innate creativity and imagination,” Marchiano said. “I think it will really cause people to reflect and consider, ‘How much imagination am I still living my life with?’ and I think that will really resonate with people.” 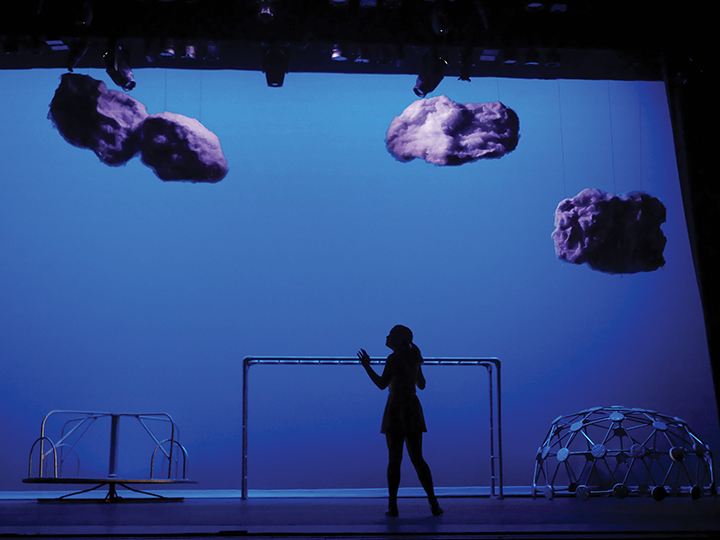 As for Grande, she said the audience can look forward to being taken on a journey.

“People can expect to experience a wide range of emotions, find a place of escape of our everyday lives as well as be a show that will hopefully impact them beyond the theater,” Grande said. “They can expect a crazy, odd group of people that can somehow come together and make something really beautiful.”

Zimmerer said the variety of dancers and their experience is a valuable aspect of DIF, and the audience can recognize the element it adds to the performance.

“None of us dance exactly the same or have the same body type or skill ability,” she said. “But we all bring our best attributes onstage, and I think it brings something very cohesive but also highlights the individual as well.” 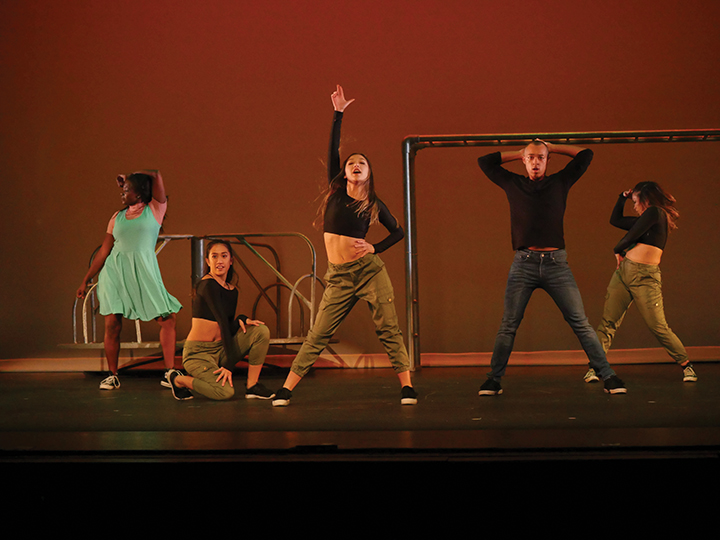 Zimmerer said what inspired her to become the student director was her background in dance, as she’s performed her whole life. Participating in DIF since freshman year, she wanted to help other students have the same outlet and positive experience she did.

Since Pepperdine has put on DIF for 25 years, Marchiano said the performance always has an audience of those dedicated to the company’s message.

“There are a lot of people who really love DIF,” Marchiano said. “Whatever the theme of the show, they just love DIF and they love to come see DIF because it’s a group of people who love one another, it’s dynamic dancing, there’s lot of different styles, lots of energy, lots of colors, lots of everything.”