Create a ‘Global Village’ at Pepperdine 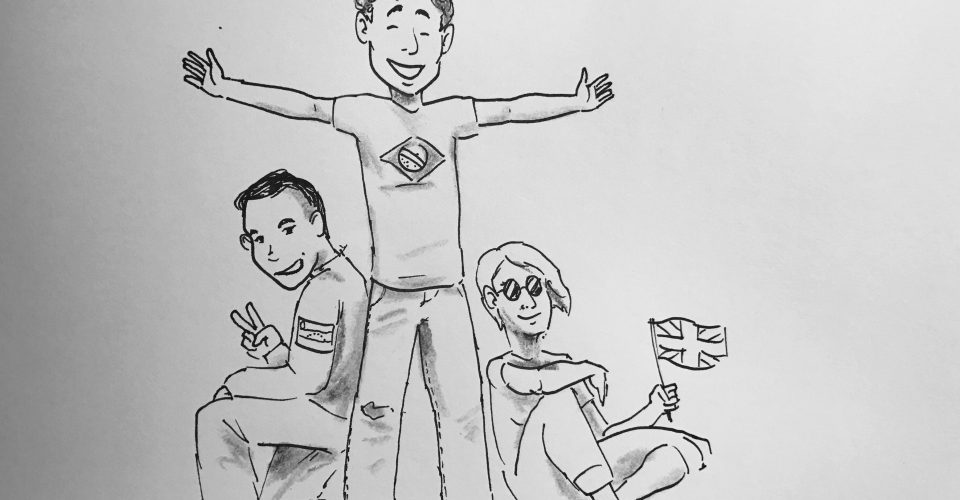 “We now live in a global village of our own making. It doesn’t necessarily mean harmony and peace and quiet but it does mean huge involvement in everyone else’s affairs.”

I have a dream. A fairly specific dream for Pepperdine.

Almost exactly 50 years ago to the day (April 12, 1967), I had lunch with Martin Luther King, Jr. He spoke at Occidental College and dined with a small group of students. By 1967, his ministry had become somewhat controversial because he had begun speaking out on issues that were based in Civil Rights, but that pertained to all the citizens in what Marshall McLuhan had described as our “global village.”

We have the great good fortune at Pepperdine to have one of the highest percentages of international students, and perhaps the highest percentage of undergraduates studying abroad. We have daily opportunities to share the King legacy of respecting people from extremely varied backgrounds on the basis of the quality of their character. We already have an established track record for graduating alumni with global perspectives. As cutting edge leaders in international education I would like to see us further fine tune our international efforts.

Why not extend our international reach and become a self-conscious prototype for uniting nations in a single location? We already have students and alumni from well over 100 different countries. Why not have at least one student from each and all of the 194 countries in the United Nations at Pepperdine? Provide a seat (OK, a desk) for a student representative of each country — our own U.N. uniting nations in this home setting.

With the amount of worldwide emigration and immigration, we can establish by our example that most any organization or institution, especially those in an urban area, has the opportunity to become locally international.

What holds us back from taking fuller advantage of the opportunity to engage those from countries other than your own? Simone De Beauvoir blames such reluctance on “otherness as a fundamental category of human thought.” From pre-history people have made a distinction between us and them. However, as the Pogo cartoon once observed about such perceptions of otherness, “We have met the enemy and they is us.” Further, as former Pepperdine Executive Vice President, Herbert Luft, often observed, “we are only different in the ways that we are the same.” In the global village we are inescapably interdependent.

What kind of people do we need to be to host a fully international student body? The Rotaract International club that I sponsor and I concluded that the answers are right here in our student body. Sergio Gallardo, Moses Wen, Crystal Wang, Jared Price, Whitney Young, Mia Fleming, Callaghan McDonough, Jolee Zhao, Johanna Hoegstedt, Yash Pandey, David Limon, Irina Bokhovitina, Pattaraporn Salirathavibhaga, and Amelia Dal Pra, (whom we have recognized with the first Global Emissary commendation) challenge us by their examples to be involved in uniting nations.

1. Commit to having at least one conversational relationship with someone from a country different than your own.

2. If you have not done so already, study in another country.

3. Recruit those from other countries to campus organizations to which you belong.

What better place for someone from each country to congregate than Pepperdine Malibu? Former Pepperdine President Norvel Young described the idyllic beauty of our inviting location: “smog-free, sun-kissed, ocean-washed, island-girded and mountain-guarded.” We are also at the far west of Western Culture, and on the Pacific Rim at the other side of what Westerners called the Far East. No college or university, proportionally, is doing more with international education. Why not become the school uniting all nations in one local, learning community? 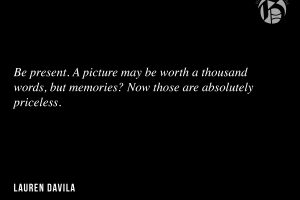 Graphic by Nate BartonI can truly say that my camera roll, Instagram and Snapchat accounts act as time machines for my memories....
Copyright 2013 Jupiter Premium Magazine Theme
Back to top