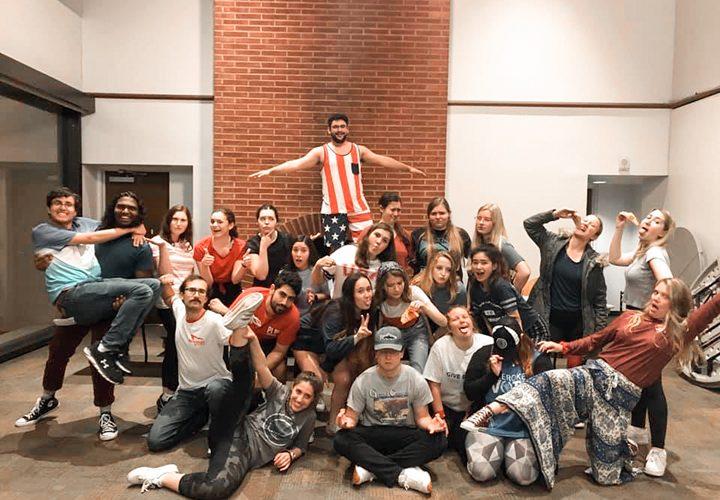 With the closure of Pepperdine’s campus from the COVID-19 outbreak, university events, department performances and student activities have been canceled. Among the list of canceled productions are Pepperdine Fine Arts department showcases and Pepperdine’s annual musical tradition, Songfest.

Between theatrical showcases, music productions and senior art exhibits, arts and performance students must leave campus without having the opportunity to showcase their work.

“The next two months were very big for me personally,” senior Theatre major Sara Eakman said. “I was gonna do my senior recital next month — my parents are flying out and my youth minister from back home and [his] kids are flying out.”

Pepperdine Theatre Department’s spring play, “The Cherry Orchard,” was one of the department’s canceled performances. Eakman, a lead in the play, said she is mourning the loss of the show and the end of her senior year. 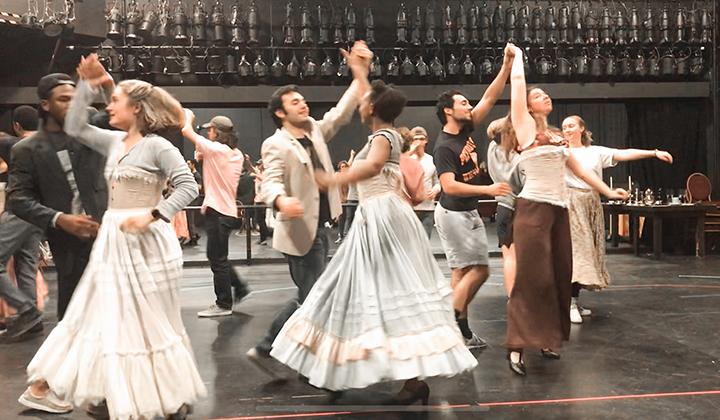 “We had a variety of musical concerts that would have been coming up. … which are really phenomenal opportunities for student performances,” Griffin said. “Any way you look at it, it’s disappointing.”

A week away from Pepperdine’s annual Songfest performance week, Music Director Chis Stivers said this is the first time the event has been canceled in its 48-year-run.

“We’re feeling devastated,” Stivers said. “We have a great sense of loss about this, and we know that the students do as well.”

Stivers said on March 11, Songfest participants came together for a final night of rehearsals. Instead of practicing individually, the groups performed for each other, arranging an impromptu showcase.

“They did a really good job and were very spirited,” Stivers said. “We were so glad that they got to share a little bit of that with each other before we, you know, totally closed the books on this year’s Songfest.” 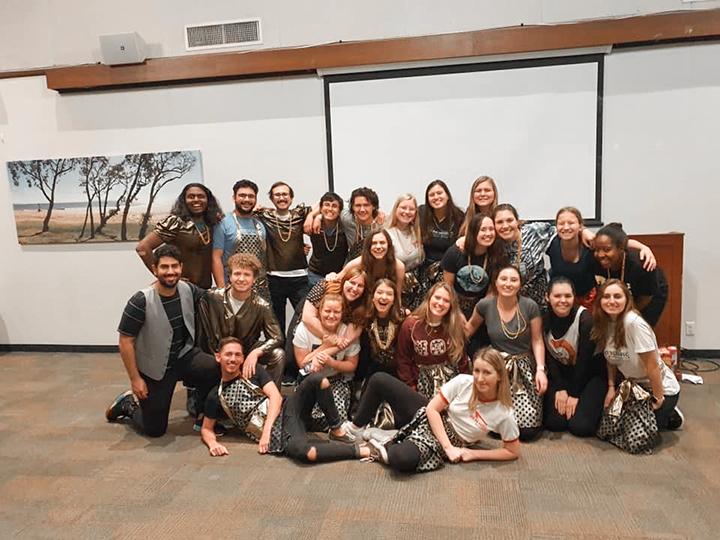 HOT performers huddle together after a night of rehearsals. Photo courtesy of Daniel Zarasua

“This year, this group seemed to be so into it,” Eivins said. “Everyone who is in our group was so ready to just go and make it the best show that they could. It just makes you, as a leader who has, you know, put so much time and effort into it, so proud.”

Senior Daniel Zarasua said the groups were hoping the campus would stick it out for one more week so the show could still go on.

Zarasua, a member of the group Eta Theta Tau (also known as HOT), said Songfest has provided him a tight community on campus, a community he is saddened to leave in the months ahead.

“[HOT] got me a really close family of people and I’m glad that we were able to build that family with the time we had,” Zarasua said.

Letter from the Editors: Moving Forward 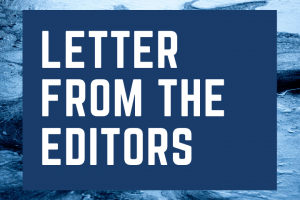 Letter from the Editors: Moving Forward