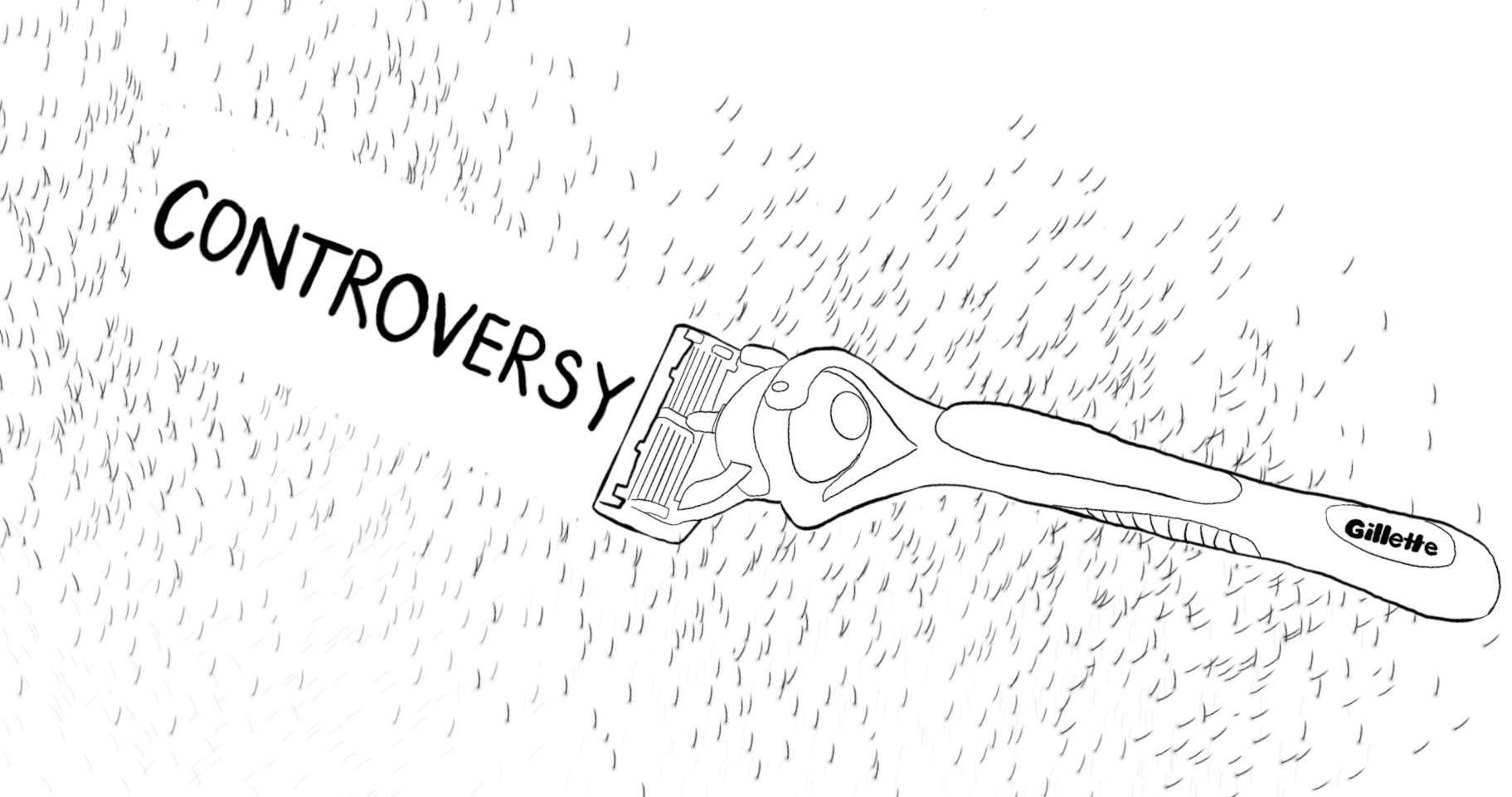 Garnering more than 28 million views since its release, the Gillette commercial “We Believe: The Best Men Can Be” has received more than 1.4 million dislikes on YouTube. While people have spoken in support of its message, many have also shown disapproval. Some are even going as far as to say that the ad is a “war on masculinity” and that they’ll be boycotting Gillette from now on, according to Michael Baggs’s article “Gillette faces backlash and boycott over ‘#MeToo advert’” published by BBC on Jan. 15, 2019. It has sparked heated debates all over the Internet; but, unfortunately, none of it seems to be heading anywhere productive.

As part of a community that prides itself on promoting inclusivity and equal rights, Pepperdine students should remain open-minded, seek to be informed and continue to engage in these important, gender-related discussions even if it means challenging their own worldview. Only by doing so can Pepperdine students move forward together and grow both intellectually and emotionally as a community.

The first step to becoming informed is to find out the root of the issue — why are people angry about this commercial? The answer seems to lie in the notion that the ad, though it’s attempting to show the company’s take on social responsibility, contains a myriad of trite generalizations about men and masculinity.

While the commercial clearly disapproves of the toxic behaviors it depicts, it also suggests that many, if not most, men engage in these behaviors in order to “fit in” all the time, according to Charles Taylor’s article “Why Gillette’s New Ad Campaign Is Toxic” published by Forbes on Jan. 15, 2019.

“Beginning with the message that men are doing negative things probably was not [the company’s] best move, but the second half of the video where they are really celebrating the way that men are stepping up — I think they did a great job with that,” Professor Sarah Stone Watt, the divisional dean of the Communication Division whose areas of research include the rhetoric of gender, said. “The criticism is important to listen to, too. But when you begin a commercial with that, you put people on the defensive; and it’s hard for them after feeling defensive to see the positive message that comes out of it afterward.”

What, then, can students — if they’re feeling defensive — do to get out of that and contribute and engage in these conversations effectively?

One thing that students can do is to take a step back and play devil’s advocate. They can try to assume the opposing side’s role and reason through why the other side might think in the way that it does. After gaining a more balanced view, they can then continue to seek more factual information and build on their arguments.

Pepperdine also offers students various platforms to advocate their beliefs and ideas and to voice their personal opinions. Those who feel strongly about certain matters are more than welcome to join the Pepperdine Debate Team, submit a letter to the editor of the Graphic or express their thoughts on the Freedom Wall.

The most important thing, though, is that students should remember to give each other grace, to realize that people aren’t inherently bad because of some negative behavior or speech and to realize that these actions are “learned behavior and [people] can learn differently,” Professor Stone Watt said.

Whether students choose to agree or disagree with the message of the Gillette commercial, in the end, they can certainly take away the lesson that they ought to seek knowledge, to keep engaging in important discussions such as these and, most of all, to be kind. Despite everything, Pepperdine is first and foremost a community that strives to push one another to be the best that he or she can be — all within a safe and respectful environment.