Congress, It’s On You 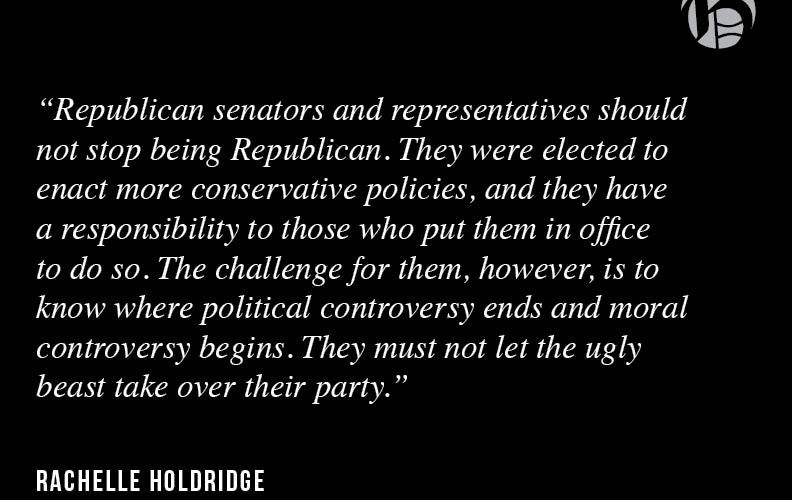 By the end of the night, the GOP maintained its majority in both houses of Congress and, to the horror of more than 60 million Clinton voters, Trump won the presidency. This gives Republican Congresspeople an interesting choice. They can either give the President-elect Trump a government with seemingly no checks and balances, or they can look past towing the vague party line and do what’s best for the American people.

An ugly, racist, sexist beast has raised its head in the Republican party. The horribly demeaning and sexist T-shirts at Trump rallies and the Alt-Right movement’s influence on Trump’s campaign hauntingly articulate this development. Trump himself added to the tension by calling a judge’s objectivity into question because of his Mexican heritage, dismissing his seeming confession of sexual assault as “locker room talk,” and a plethora of other, equally horrible remarks.

This, however, does not represent the whole of the Republican party. Influential Republicans, such as senators John McCain, Rob Portman and Speaker of the House Paul Ryan, have openly condemned many of Trump’s personal and political controversies, according to Andrew Desiderio’s article, “Republican Senate Won’t Lie Down for Trump,” published Nov. 9, 2016 by The Daily Beast. It is up to them and other Republicans in these positions to ensure that the influence of alt-righters, such as Stephen Bannon, Trump’s new chief strategist, does not set America back 60 years.

Republican senators and representatives should not stop being Republican. They were elected to enact more conservative policies, and they have a responsibility to those who put them in office to do so. The challenge for them, however, is to know where political controversy ends and moral controversy begins. They must not let the ugly beast take over their party.

The Republican party is suffering, and it is up to Congress to change its legacy. Congress must remain vigilant against policies that threaten any American’s safety or freedom, and it’s crucial that the American public is aware of what’s going on in Washington and ensure their Representatives are doing what’s best for everyone in the country.

To find your Senators and Representatives’ contact information, go to usa.gov/elected-officials. 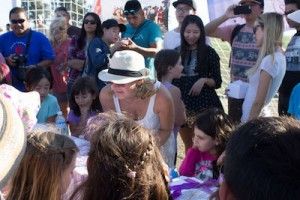