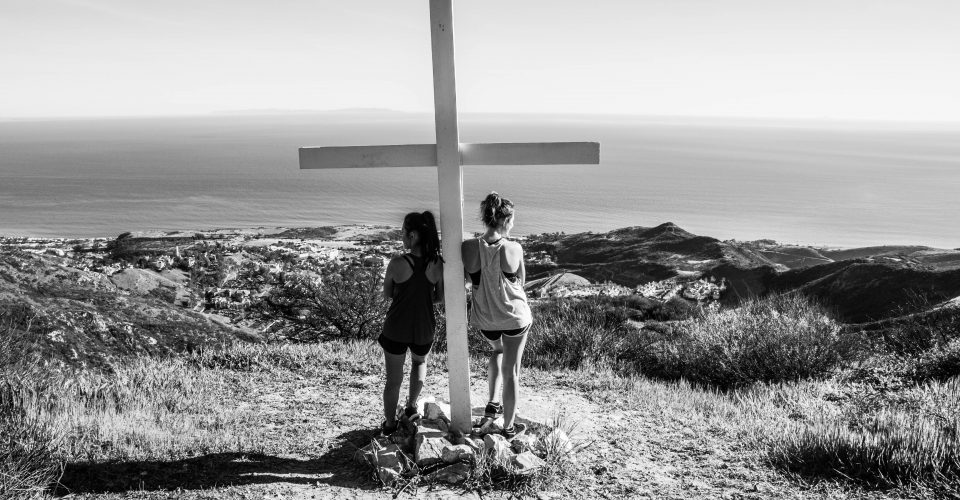 For many students, college is a time for newfound independence. With that, their religious views may change.

“The young adult years of many Americans are marked by a clear decline in outward religious expression, which is widely thought to hit bottom during — and perhaps because of — the college experience,” according to a study published in 2007 by Mark D. Regnerus and Jeremy E. Uecker.

According to the study, many people believe an increase of freedom in young adults provides less desire to participate in opportunities they find little-to-no interest in, such as going to church. This results in young adults participating in actions that may be against their religious teachings, such as heavy drinking and drug use. The study mentions a longitudinal Add Health study that reported that “64 percent of those currently enrolled in a traditional four-year institution have curbed their attendance habits. Yet, 76 percent of those who never enrolled in college report a decline in religious service attendance.”

Junior Alia Jones said she has learned more about Christianity while at Pepperdine, and how each denomination is different yet similar. Jones said she hasn’t found a religion that closely aligns with her own conclusions.

“My parents wanted me to learn about a lot of different religions because they are both religious people,” Jones said. “My dad isn’t part of one specific religion and my mom is Muslim but is interested in other religions as well.”

When it comes to talking about religion on campus, Jones said she feels like some people assume everyone is Christian.

“I don’t think it necessarily matters that I am not Christian,” Jones said. “Not being Christian shouldn’t affect what they say to me.”

Gabrielle Tolentino, a 2016 Pepperdine alumna, led a Club Convocation the fall semester of her senior year about finding forgiveness in others, themselves and God. Tolentino also spoke at StepUp about depression and suicide, and how God’s love took form through her experiences. She was raised Catholic.

Tolentino said that while at Pepperdine, she quickly learned that #blessed was a way of life.

“God, through His greatness, revealed Himself to me in the people He surrounded me with,” Tolentino said. “And it’s because I was with such great people, I met great friends, great faculty and stuff who asked me about my walk in faith. I guess that’s a part of Pepperdine culture; you get smacked in the face with faith, and the Holy Spirit so much that you kind of just want to give them an answer, a genuine one, so you find yourself seeking God out.”

Tolentino said her faith changed during college when she found herself crying alone in her room and wondered how she could be so sad in such a beautiful place. The sadness, Tolentino said, was from her friend’s suicide that occurred a year before she transferred to Pepperdine. For five months before she died, Tolentino said she refused to speak to her, help her or forgive her for the damage surrounding their relationship and never got to tell her friend how sorry she was.

“And one night I was sitting in my car, and I was led to prayer,” Tolentino said. “I’d never initiated a conversation with God in my life like that before and the thing is, I wasn’t even praying for myself. It’s because of Pepperdine that my heart had changed its course. Because I met people who genuinely cared and encouraged and loved God and worked their lives through Him.”

Tolentino now is at the University of San Francisco, working toward her Master’s degree in writing with a concentration in poetry. Since her time at Pepperdine, Tolentino said she can feel her faith maturing.

“I’ve been visiting a lot of churches, none of which are Catholic actually, as I’ve found myself worshipping in ways outside of Sunday mass and more towards Sunday service,” Tolentino said.

Director of Convocation Gus Peterson attended college at Seattle Pacific University and said that while he was there, he was young and immature in his faith.

“God has a weird sense of humor,” Peterson said. “I failed Chapel three times at SPU because I didn’t go, and I reached a real crisis point. The logical result of not caring about something is that it comes crumbling apart.”

Through some of the required chapels he attended, Peterson said he was reintroduced to a guy he knew just a little about due to speakers and small groups he was a part of. This guy, Peterson said, was God.

Peterson said he is in this position because he believes there can be something transformative if you are open to it. He said his wife, Gretchen Batcheller, an assistant professor of art, is the reason why he is at Pepperdine and said that when the opportunity to be the director of Convocation popped up, the doors swung wide open.

For Junior Morgan Buhler, being raised in a Church of Christ household made her question her beliefs while she was a teenager. She said her time away from her parents has helped her better understand her faith and that college has given her the space that she needs to feel comfortable saying that she has doubts like every other religious and non-religious person.

“I don’t have to hide the fact that I am re-examining things or looking for deeper answers than what I was taught to blindly accept,” Buhler said.

However, Buhler said people can take the freedom that comes along with the college experience a little too far.

“I think people go a little crazy sometimes, and almost look for a reason to completely alter themselves, which is fine,” Buhler said, “But I think people can lose sight of the fact that you still need to stay conscious of what you are doing at the end of the day rather than go crazy with their newfound independence.”

Buhler said Pepperdine encourages different religious views and backgrounds, and that it is pretty easy to have a conversation with someone who is different from yourself.

Peterson brought up the ongoing language on campus of having an open table. He referenced a quote by George Pepperdine made at the Dedicatory Address in November 1937 in regards to what he hopes students get out of Convocation.

“There are many good colleges and universities which can give you standard academic training, but if our school does not give you more than that, it really has no reason to exist. We want to present to you, in teaching and example, the Christian way of life. We do not compel you to accept it. You are free to make your own choice, but we want you to know what it is.” 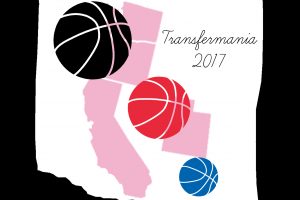 Images by Kyle Cajero What is "Transfermania?" Transfermania is college basketball's off-season, which officially...
Copyright 2013 Jupiter Premium Magazine Theme
Back to top