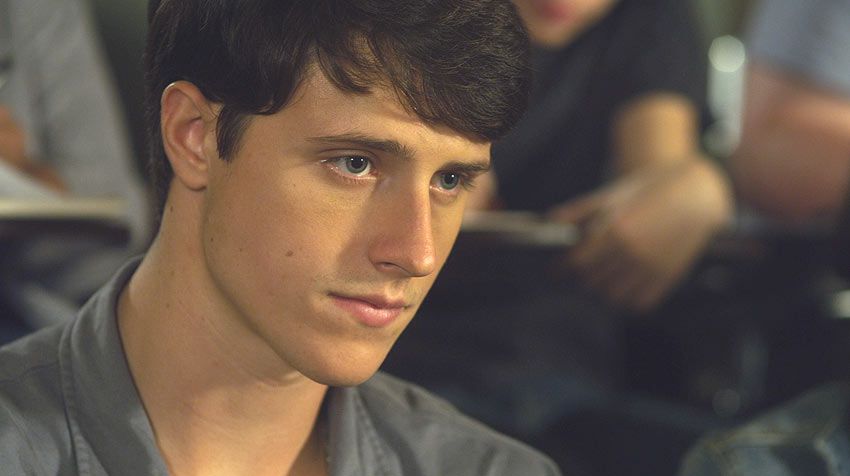 Here are four instant-streaming selections that you should avoid or view at your own discretion.

The iconic monster created by Dr. Victor Frankenstein, played by “The Dark Knight”’s Aaron Eckhart, survives to the present day, only to get caught up in a covert war between demons and gargoyles.

It was directed and co-written by Stuart Beattie, who worked on the scripts for “Pirates of the Caribbean” franchise and Michael Mann’s “Collateral.” On paper, the story could have worked as a fun guilty pleasure. But terrible writing, Beattie’s direction and shoddy special effects bring everything down to the point where it becomes a massive chore to just sit through it.

A college student’s academic career is threatened when his philosophy professor, played by “Hercules: The Legendary Journey”’s Kevin Sorbo, demands that he reject his Christian faith in order to pass his class. It soon becomes a battle of wills when the professor challenges the student to prove God’s existence or risk expulsion from the university.

With cameos by “Lois and Clark: The New Adventures of Superman”’s Dean Cain and two members of the reality-TV show “Duck Dynasty,” Christians and atheists alike will not enjoy this film. The acting is beyond melodramatic, the production values are cheap, the plot is excessively predictable, and actions undertaken by almost all of the characters will make you go “What?” Brace yourself if you decide to stream it.

While the action is well-choreographed and intense, and the acting is good, the film beats you over the head with its over-the-top, pro-“class-warfare” message to the point that you want to stop watching altogether. And it also does not help that the characters for the most part feel flat. If you are able to ignore that and enjoy the story, then more power to you.

Several female ex-military members, played by Zoe Bell, Vivica A. Fox, Kristanna Loken and Cythnia Rothrock are hired by the government to save the president’s daughter, who is being held hostage by a Russian warlord, played by Brigitte Nielsen, in an unnamed Middle Eastern country.

The film is produced and distributed by The Asylum — a studio infamously known for generating B-movie copycats of existing, successful films, such as “Sharknado,” “Asteroid vs Earth” and “Atlantic Rim.” If this company is making a film, you should know what you are getting into — questionable acting, rip off plots from better films, a cast of semi-obscure actors and actresses who were famous at one point in time and subpar special effects.