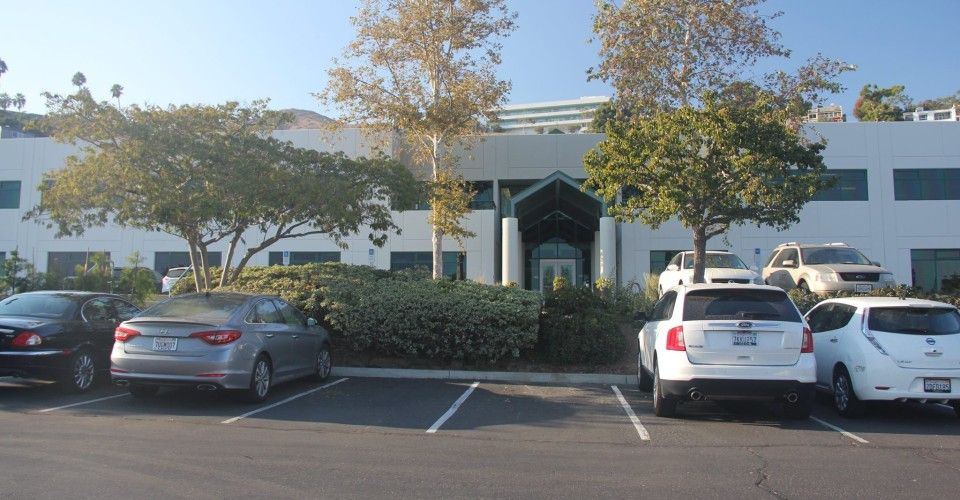 Commissioner Suzanne Zimmer said at the council meeting that the Cultural Arts Commission is honored to contribute to the creation of this exhibit.

“I think it’s we who feel really honored for [the family] to allow us to exhibit Fred Ward’s photography,” Zimmer said. “He had access to tremendous cultural icons and historic figures, really front row seats. He was at incredible places during extraordinary moments.”

Recreation Manager for the Parks and Recreation Department Amy Crittenden said in a phone interview that the exhibit is planned to run from Oct. 1, 2016 to Jan. 17, 2017.

“I think this is going to be wonderful for Malibu,” Commissioner Laura Rosenthal said at the council meeting. “I am very proud and honored that they would honor the city by [providing] these photographs for this exhibit.”

Ward’s son, Christopher Ward, has also created a 20-minute video outlining his father’s life’s work, as well as going more in-depth into his father’s background. It includes everything his father was passionate about, which wasn’t just photography, Crittenden said. The video will be shown on a loop at the reception.

Christopher is also printing out the photographs and providing them for the exhibit, Crittenden said. He has acquired a newer method of printing that uses aluminum, which should make the images stand out more, and appear more vibrant.

This exhibit has been spoken about for over a year now, Crittenden said. “One of our cultural arts commissioners, Suzanne Zimmer, has been speaking to the family for a while, before Mr. Ward passed away, about doing something with his photos because there are so many of them and they’re very memorable photos.”

Fred Ward’s images, all captured using film, ranged from but were not limited to political figures like Presidents John F.Kennedy and GeraldFord, to entertainers like young Elvis Presley, Barbra Streisand and the Beatles at their first concert in the U.S.

His photos are displayed in the Library of Congress, the Metropolitan Museum of Art, and were even in space on board of the Voyager spacecraft.

He accumulated hundreds of film images throughout his 50 years of practicing as a professional photographer, traveling on assignment to more than 130 countries for TIME, Newsweek, Life and National Geographic.

Around 60 of Ward’s photos are expected to be used in the exhibit, Crittenden wrote in an email.

“I think every one of us in here or many people at home, all of you on City Council, when you see these photographs, you’ll remember where you were when you saw those photographs, they’re that iconic,” Zimmer said.

The exhibit will utilize the walls in the upper and lower lobby, as well as the hall leading to the Malibu Civic Theater, according to the council agenda report. A retrospective memorial of Fred Ward will also be included in the exhibit.

Zimmer said that the Cultural Arts Commission is honored that the Ward family has allowed them to exhibit his work and to have a memorial for him in this way. Fred Ward died at his Malibu home back in July from Alzheimer’s at 81.

“It’s a great honor to us that we have [his] family living in Malibu and that Fred Ward was one of our very own,” Zimmer said. “They were moments that are seared into our memories and for our small community to be able to see this for the first time, these extraordinary photos, would be a great treat for us all.” 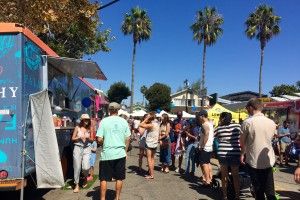 Photos by Caroline LaganasThe sun scorched down on the swarm of bodies that strolled along Abbot Kinney Boulevard on Sunday....
Copyright 2013 Jupiter Premium Magazine Theme
Back to top