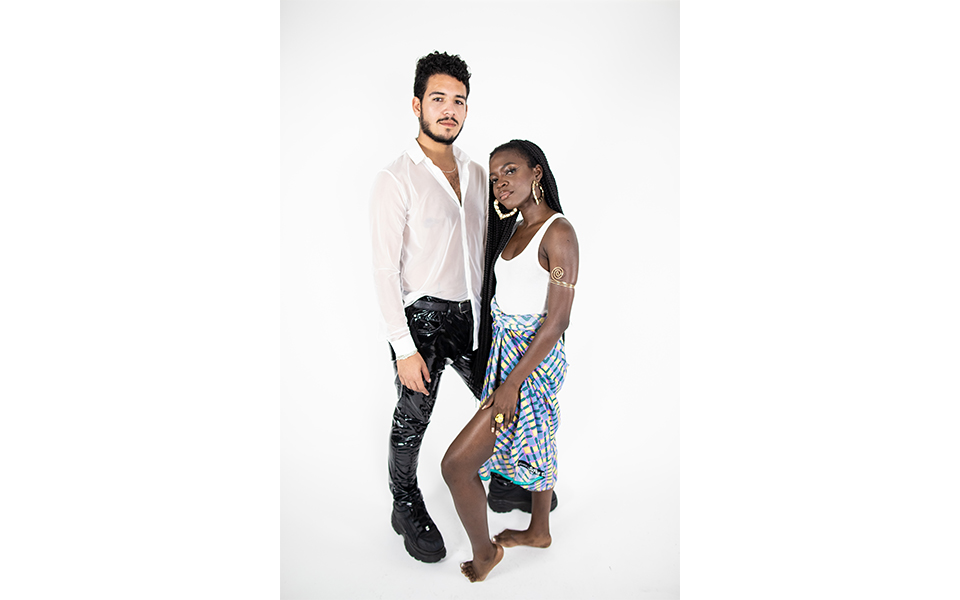 For centuries, color has played an important role in clothing’s power to convey political symbols, personal messages and social statuses.

“Fashion is very powerful; it represents how people look at you,” Torres said. “I think people should be more aware and educate themselves on the messages that are being portrayed by the outfits that they put on.” 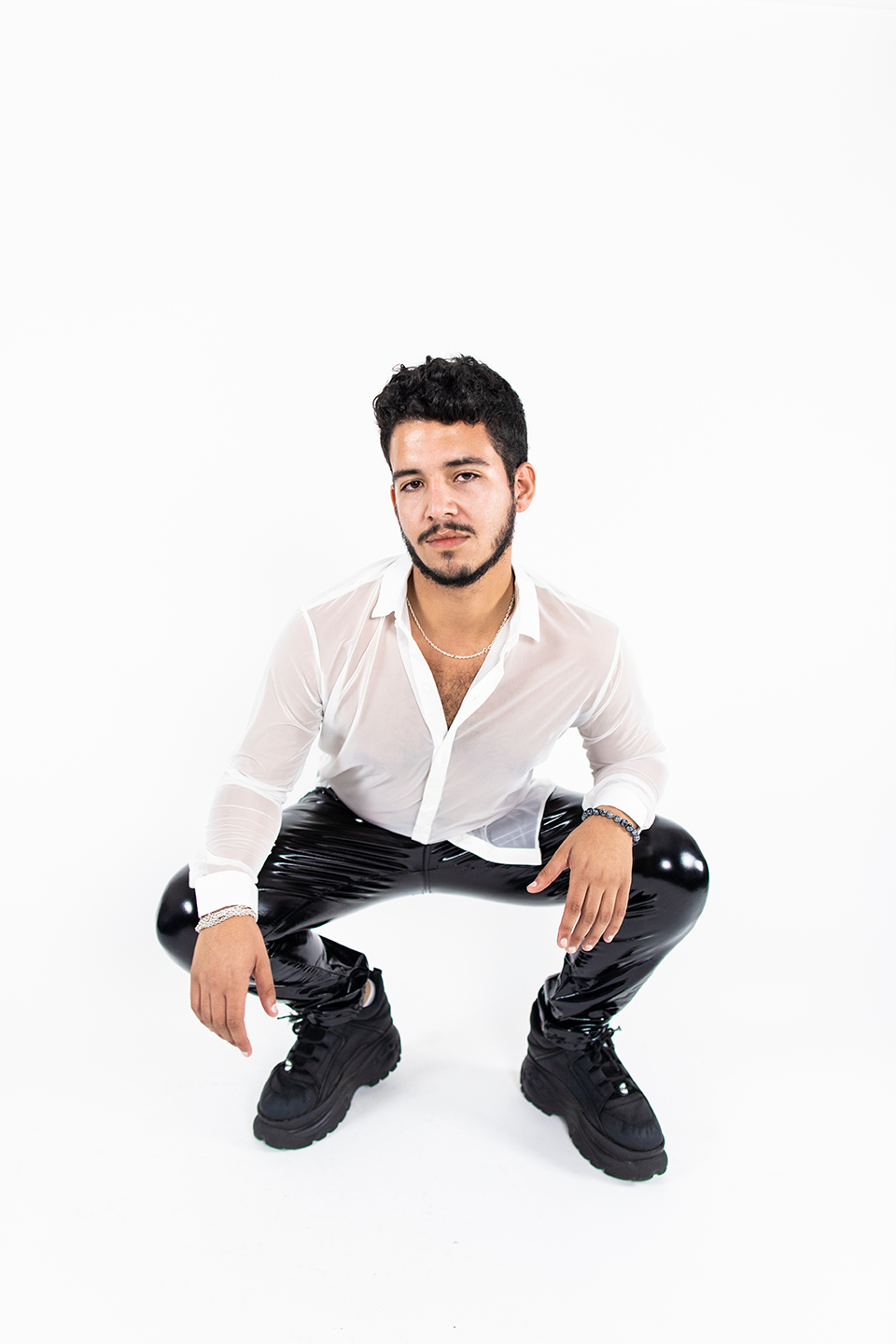 The meaning of colors in fashion changes along with the trends, Torres said. Being aware of the current perception of color in fashion can provide insight into the messages one is sending to society.

Throughout history, people have worn black and white to make specific statements.

This symbolism eventually found its way beyond England to greater Europe and America, where black is still traditionally worn for funerals.

Today, black clothing has expanded to symbolize more than grieving.

“It is a very specific attitude that someone is trying to portray with an all-black outfit because it is the canceling of all colors,” Torres said. “When you direct light into a prism, you don’t see black because that is not in the rainbow. Black is the absence of light, the absence of color.”

An all-black outfit can be a statement of uniformity in the workplace, Torres said.

“Black is ‘let’s get to work’ fashion,” Torres said. “Black can also mean not standing out. It can be a uniform of blending in.”

An all-white outfit, however, is a way for individuals to stand out regardless of the setting, Torres said.

“[White] is like saying, ‘Here I am,’ ” Torres said. “It’s a clean canvas, because you’re reflecting light to everyone.”

Color can communicate a very different message in business and professional settings than it does in others.

Traditionally, black and other neutral colors like gray and navy blue are worn to maintain an air of professionalism, senior Audrey Keim said. She learned this while interviewing for medical school. 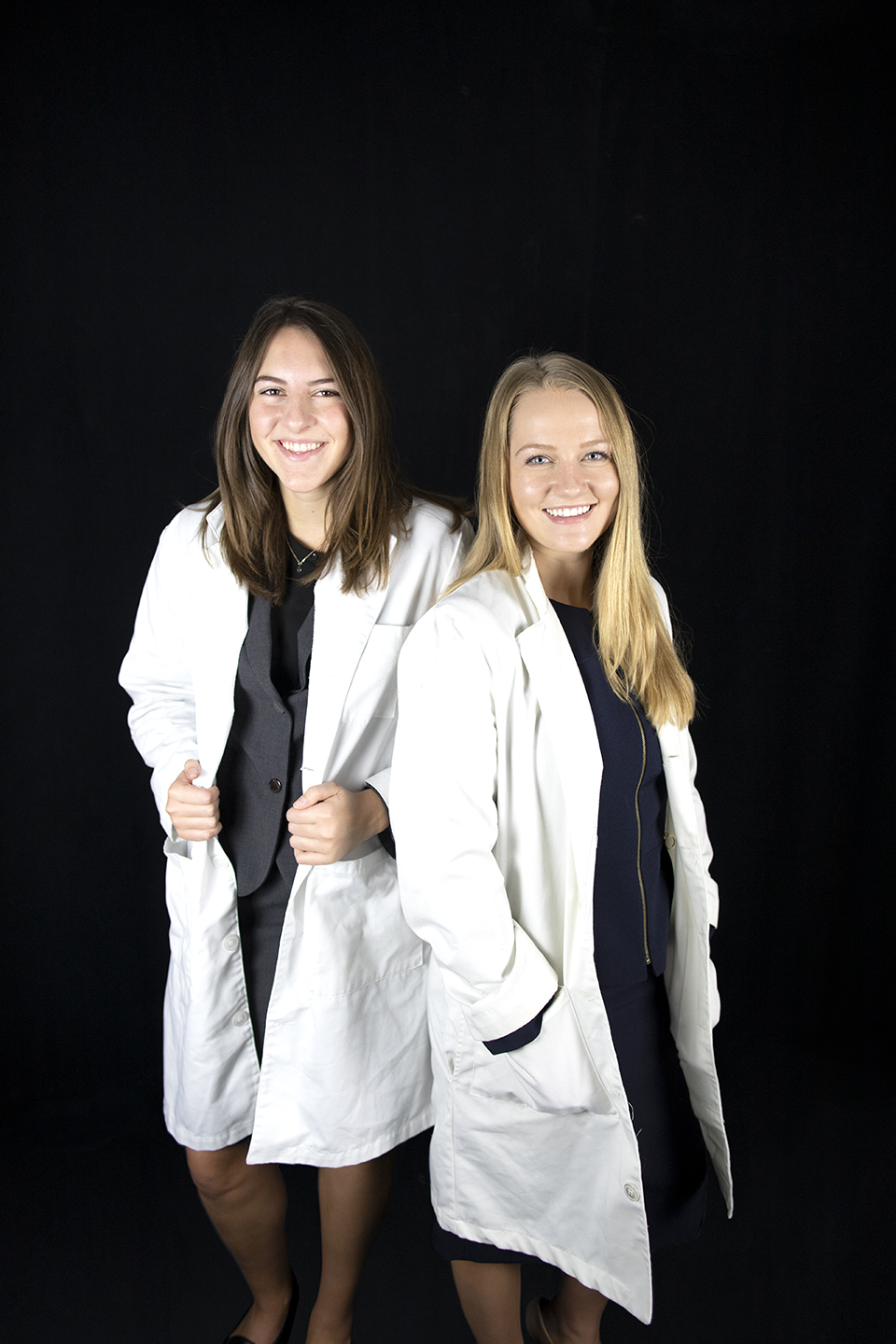 “You pretty much have to wear a full suit or a long skirt if you are a woman – or long pants,” Keim said. “They tell you no bright colors, no patterns. You want to stick to navy, gray and black.”

The attire for interviews is strict to avoid drawing attention to the clothes and away from the applicant, Keim said.

“You don’t really want to take liberty with your fashion and have them look poorly on something you have chosen to wear,” Keim said.

“You have to be careful because you don’t want to stand out too much,” Costa said. “In the business fraternity, they tell you to steer clear of anything that is going to make too much noise.” 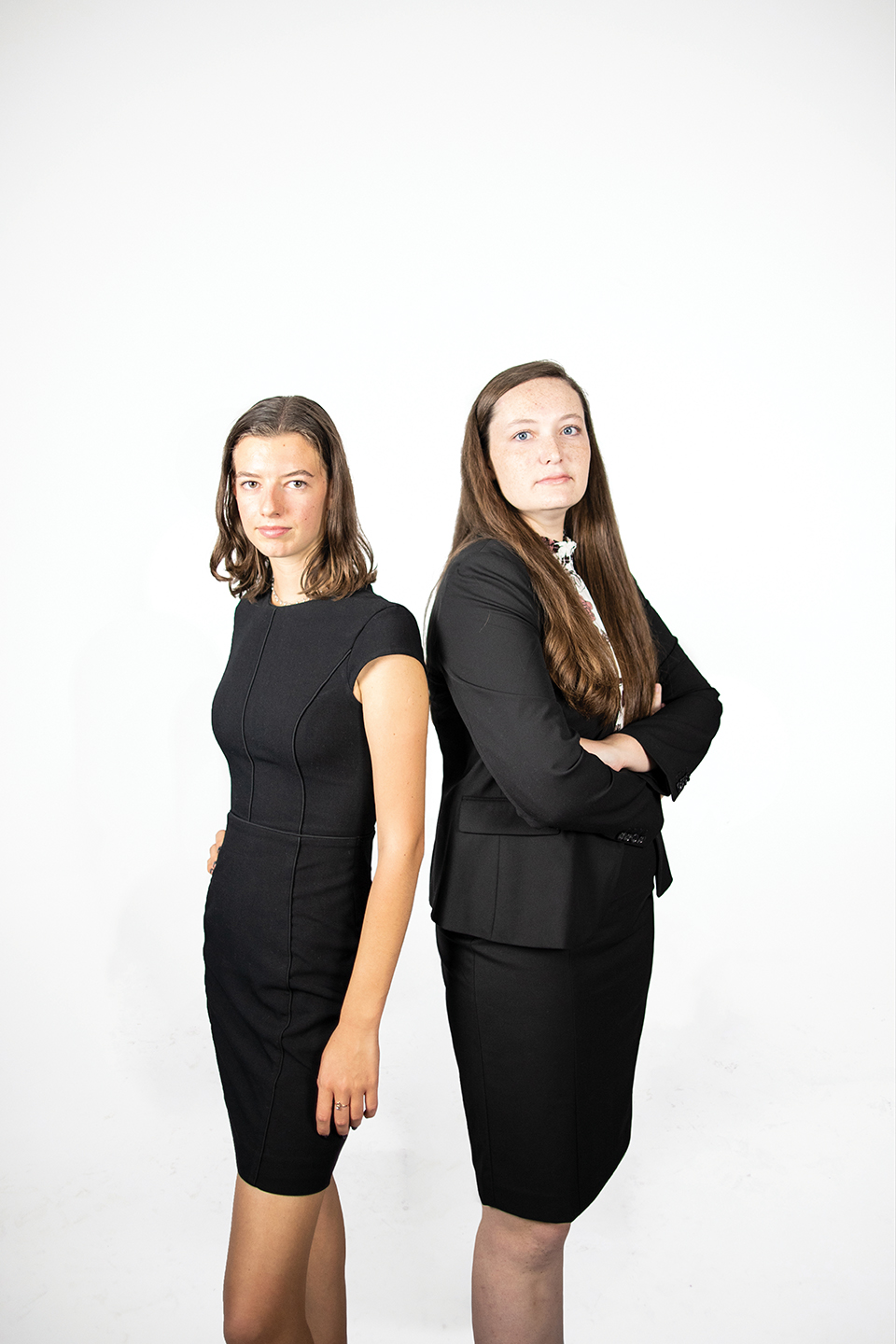 Black is used often in business wear because it is associated with classiness, Costa said.

“Black is just a staple,” Costa said. “I don’t think it’s ever not going to be a staple.”

Standards for professionalism can also vary in different regions of the country.

The color of one’s clothing can represent uniformity for social groups with a collective vision.

Pi Beta Phi members traditionally wear white for sorority events such as preference night, the final night of the rush process where prospective members decide which sorority they will join.

“I think [wearing white] on pref night just gives the girls more of a window into Pi Phi because we wear those colors already,” Pi Phi President McKenna Ethington said. “And it’s practical; everyone has something that is white, and we are all supposed to match.” 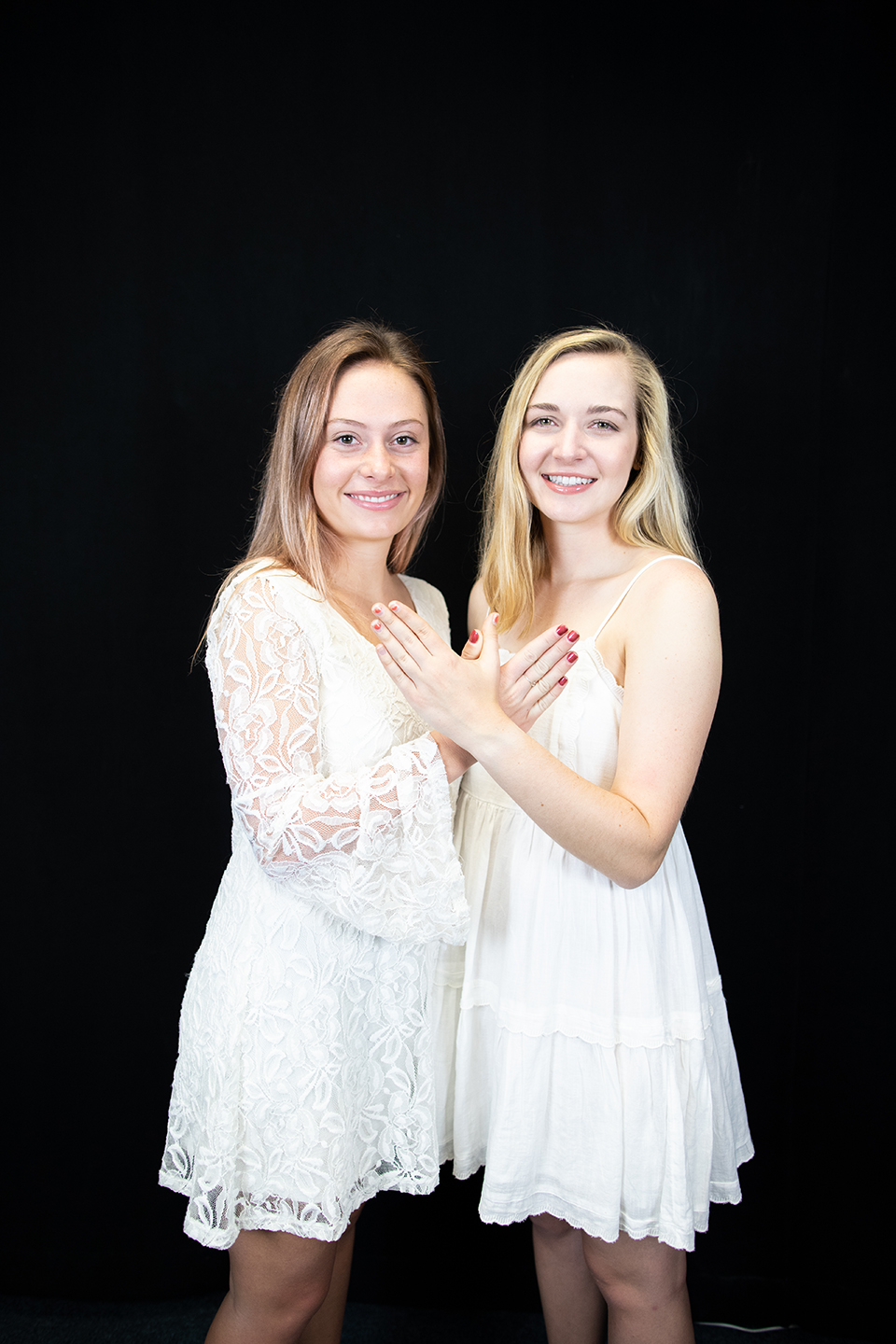 White enhances the refreshing atmosphere that Pi Phi hopes to provide for members and is associated with the sorority’s unofficial symbol, an angel, Ethington said.

Ethington also acknowledged a common perception of white that Pi Phi would like to avoid.

“I don’t think it is the concept of purity, which white often represents,” Ethington said. “I think purity puts women on a pedestal and really perpetuates some stereotypes that we don’t want.”

“The reason why we wear black is to carry on the tradition that other members have set before us,” Hoang said. 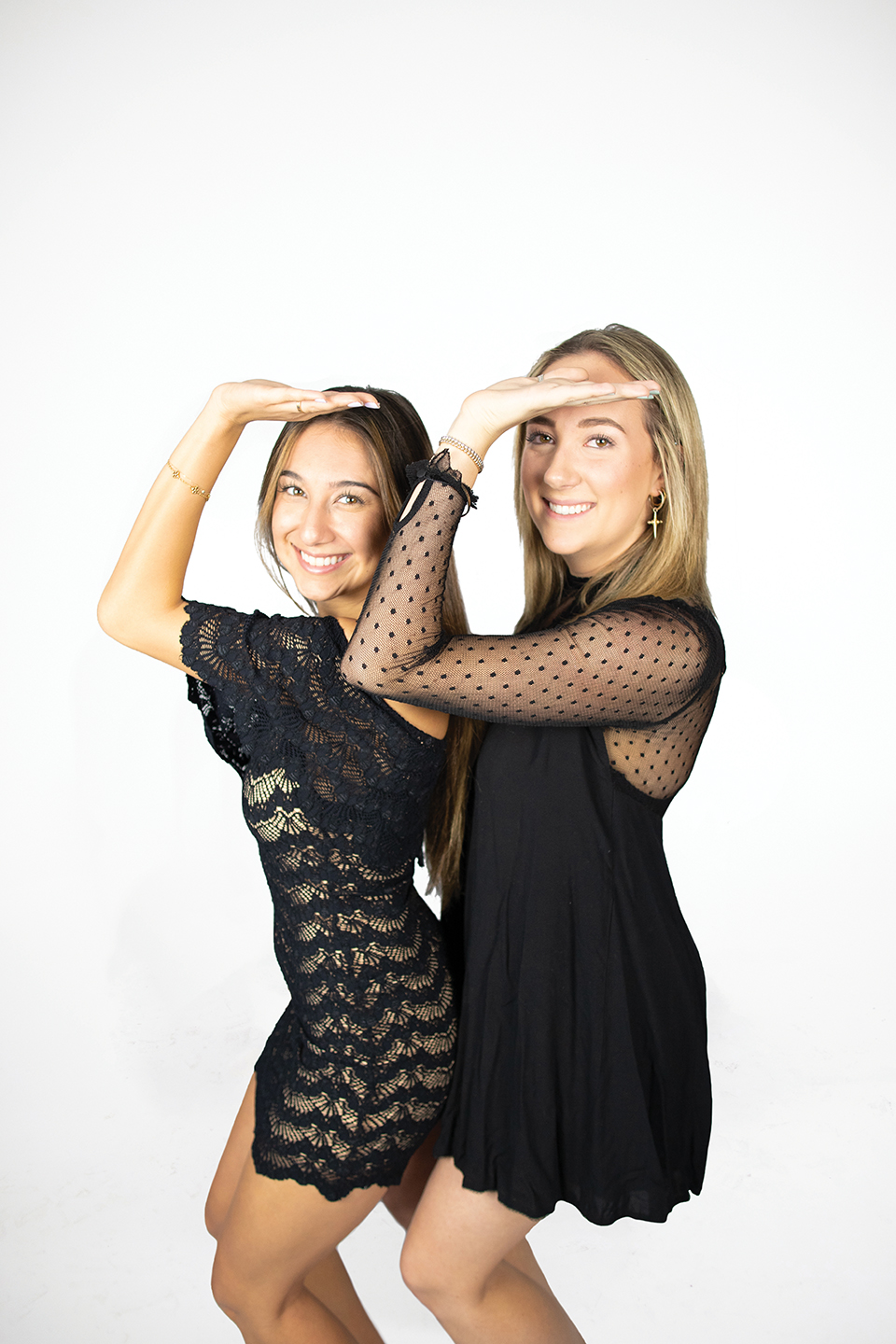 During such a heartfelt ceremony, members of DG want to create an intimate setting that focuses on the message rather than the clothing, Hoang said.

“Black is just less of a distraction from the message that is being communicated that night,” Hoang said. “Wearing black and the entire setting being black allows everything to fade into the background and the message to be really clear.”

Junior Oore Okediji, who moved from Nigeria when she was 15, is currently curating her own fashion brand inspired by African colors and prints.

The brand, an online Shopify store, is called ‘Sisimerin’ — a Nigerian slang term that means ‘four girls,’ Okediji said. She thought of the name because she started the website with the help of her three sisters. 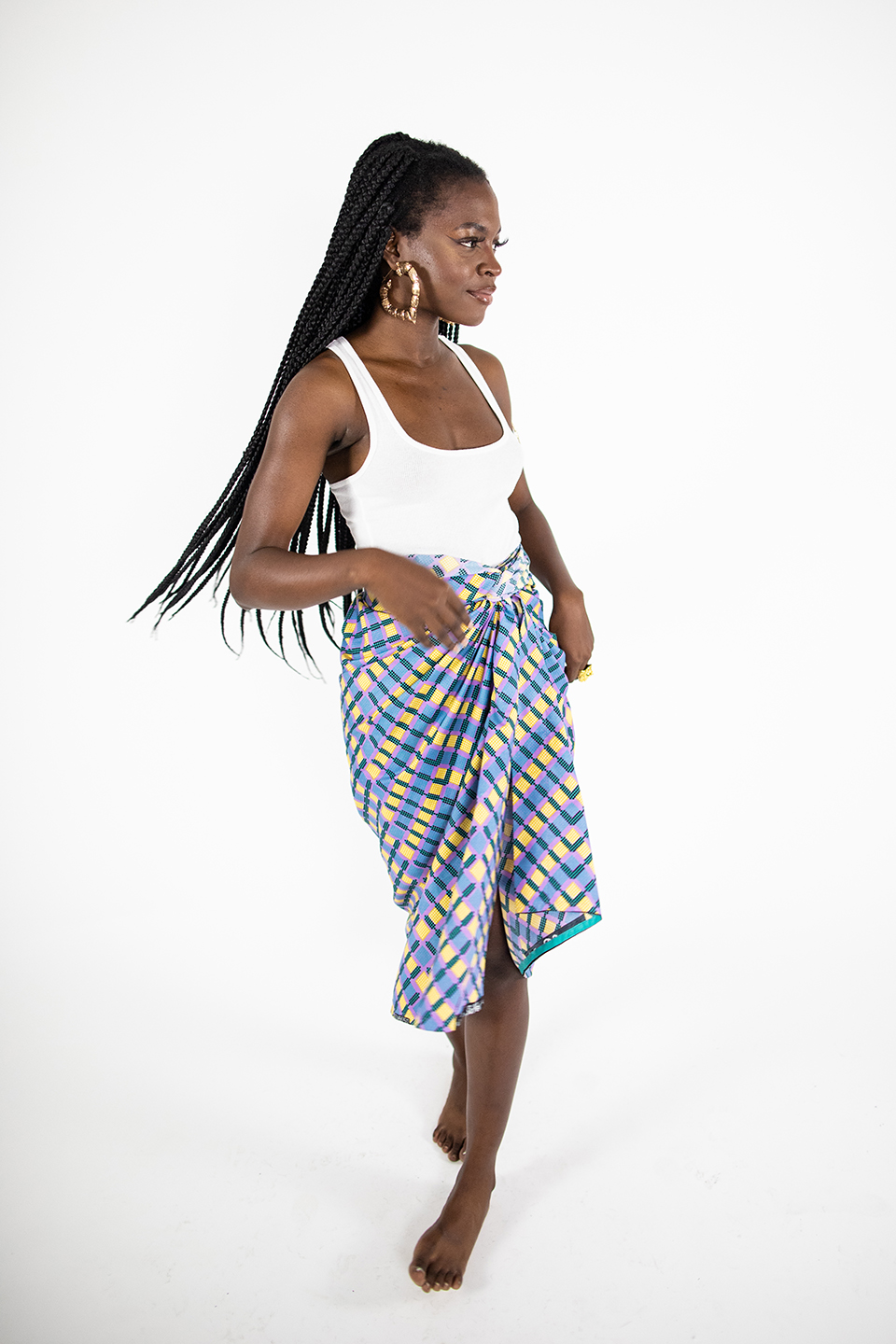 Okediji said she draws inspiration from African colors and prints but would ultimately describe her brand as feminine and versatile.

“African fashion is very bold, very extra,” Okediji said. “You would probably expect a Nigerian to be the best dressed or the most loudly dressed.”

“It’s just a big part of myself, my culture,” Okediji said. “I feel like it would have been impossible for the things on my website not to be inspired by it.”