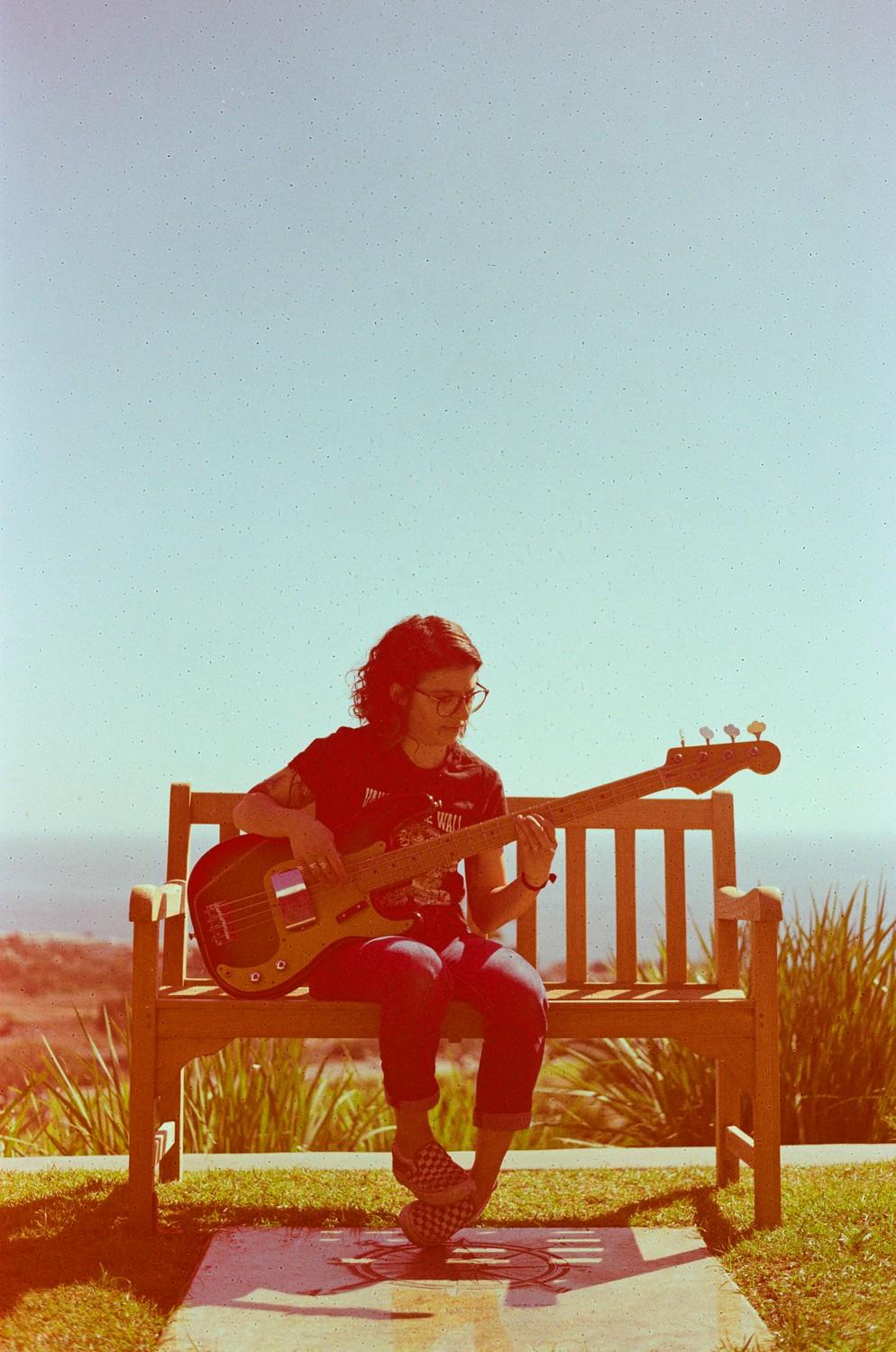 Chloe Brown, worship leader and K-12 teacher, is building a sleeve on her right arm, combining her love of tattoos and biblical themes.

Each individual piece represents a religious story or moral that she holds dear to her heart, including hope after the flood in the Old Testament.

“I have a swallow holding an olive branch, and I was sort of nodding to the dove coming back with the olive branch after the storm,” Brown said. “It was supposed to kind of represent the calm after the storm or there will be peace even when the waters are really rocky.”

Tattoos are on the rise within Christian circles and in the greater American culture. From 2012 to 2019, the United States saw a 21% increase in the number of adults with at least one tattoo, according to an Ipsos poll. Many Christians are deciding they can have ink and be faithful despite Old Testament prohibitions against tattoos.

Brown got her first tattoo when she was 23. Her brother originally drew the design of an elephant to commemorate the life of her grandmother, who died when she was 16. She now has eight tattoos in total.

For Brown, tattoos can mean anything from a sentimental remembrance of a loved one to something that made her smile in the moment and will continue to make her happy as she goes through life, Brown said.

For her more meaningful statement tattoos, Brown said she looks for things she wants to constantly be reminded of. Brown’s right arm displays significant stories from her faith, including Jesus turning water into wine and expressions of the Trinity: God, Jesus and the Holy Spirit.

When Brown is not leading worship at Malibu Pacific Church or her home church, Iglesia Ni Cristo, she is an acting teacher at Village Christian School in Los Angeles. Brown said she has never felt that her peers judge her or treat her differently because of her tattoos, even with the school having a religious foundation.

Brown said parents who are either unfamiliar with her or are more conservative in their views can show apprehension before they get to know her and her values.

“I work with K-12 students, so especially those parents [with younger kids], they’re like, ‘Who is this acting teacher, who is this young girl, she’s covered in tattoos,’” Brown said. “But then they see the work that I’m doing, and they see how much I care about these kids.”

Brown acknowledged that tattoos and religion have had a long history of separation, but she said she has personally noticed a movement toward acceptance of tattoos within Christianity.

Verses in the Old Testament include laws that can be seen as directly opposing tattoos – like Leviticus 19:28, which calls on believers to not make marks on their skin.

Brown has spent a lot of time thinking about what the Bible says about tattoos. She believes the statements in the Old Testament reflect society at that time but do not reflect society today.

“I do think that there were a lot of laws that were just true at the time,” Brown said. “I mean, now we have women in churches as pastors and elders and leaders and I think there was a time in the Bible where that was not biblically sound. I think that where our society is now, that is one of the things that I sort of justified in my head. I was like, ‘That makes sense of the time, but now we live in 2022.’”

Brown grew up attending Christian schools and church services. Even as she went through the two-year acting conservatory at Pacific Conservatory Theater and began following her passion for music and acting, she said Christian values stayed with her.

Brown said she has encountered people at church who were more comfortable with tattoos and some who even had their own.

“Being raised in a church in Los Angeles with a lot of artists and a lot of musicians and actors, they all had tattoos,” Brown said.

Susan Barge, Malibu Pacific Church attendee, said that, in the 45 years she has been an active member of a church community, she has seen a spike in tattoos.

“I do feel like we see more as time goes on and mostly on young people,” Barge said.

In contrast to Barge, Brown said she thinks the reason behind this is location, not age.

“I think because it’s LA, it’s way more common,” Brown said. “I think I’d probably be more surprised to see somebody without tattoos. Especially amongst musicians and artists in LA. It’s such a very common part of the world and the scene of just expressing yourself.”