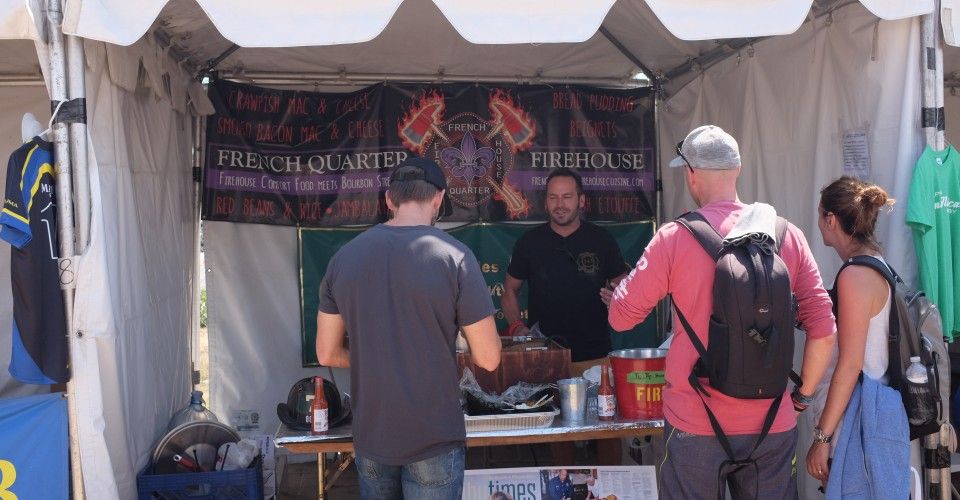 Malibu community members and chili enthusiasts crowded around tents to get a taste of some chili this weekend. This Labor Day weekend marked the 35th annual Malibu Kiwanis Chili Cook-Off, and chefs were eager to showcase their spin on chili.

The 35th annual Malibu Kiwanis Chili Cook-off was only one of the attractions this Labor Day weekend in Malibu. Carnival rides, raffles, vendors, arts and crafts booths and food trucks within the fair were available all weekend. The carnival and fair opened Friday and the cook-off started Saturday and lasted through Sunday. Tickets cost $10 at the gate. According to malibukiwanischilicookoff.com, the cook-off attracts up to 10,000 people each year and has raised more than one million dollars for charities such as Boy Scouts of America, Malibu Boys and Girls Club and California State Lifeguards.

First-year competitor of the chili cook-off Derek Bart, chef for French Quarter Fire House Chili and Fire Captain for LA County, said the best part of the cook-off is the people and seeing them enjoy the chili.

Bart said he featured a “new-and-improved” version of a chili recipe he made two years ago at Barney’s Beanery where he won second place. Using a coffee beer from Westlake Brewing Company, smokey chipotle and grilled chili, Bart’s chili packs some heat and smoke.

The LA County Firefighter Emerald Society asked Bart to represent them in this year’s cook-off, Bart said. The tips received from their samples and bowls of chili will be donated to help out the San Gabriel Fire Station.

“It’s fun, it’s great interacting with people and if we are lucky enough to do well, that’s icing on the top,” Bart said. 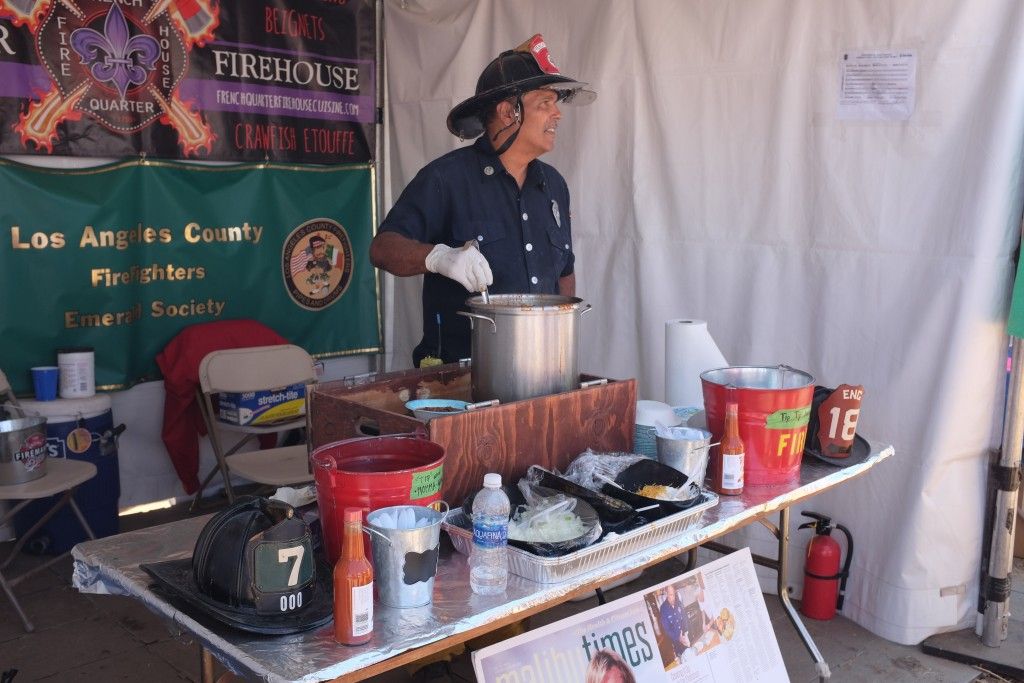 Senior Gretchen Graf said she enjoyed Bart’s chili the most. Graf tries to come out to the cook-off every year to try the different varieties of chili and to see what celebrities she may see.

Martin said people are surprised at how good their chili is because their recipe calls for no meat and little beans. Ingredients include jackfruit, sweet plantains, navy beans, pumpkin and African yam, just to name a few.

James Soubasis has participated in the chili cook-off for eight years. His tent, Jersey Jimmy’s Killer Chili, serves East Coast chili, which is made up of two types of sausage, steak and other East Coast spices and ingredients. Soubasis said chili cooking is a fun side hobby. He enjoys it because a lot of people like chili, especially on the East Coast when it gets cold during the winter and fall.

The chili cook-off attracted people from California and even from outside the country. Jill Sheard is from Vancouver, Canada and tried about five different chili vendors. Sheard said her favorite was the cacao chili.

For Los Angeles resident Laurie Rezik, the chili cook-off is mostly enjoyed by her two sons and their friends. Rezik said she normally doesn’t like chili but the ones she had at the event are great. She said the rides are what make her and her kids come back every year. 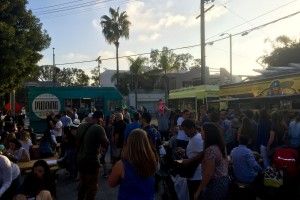