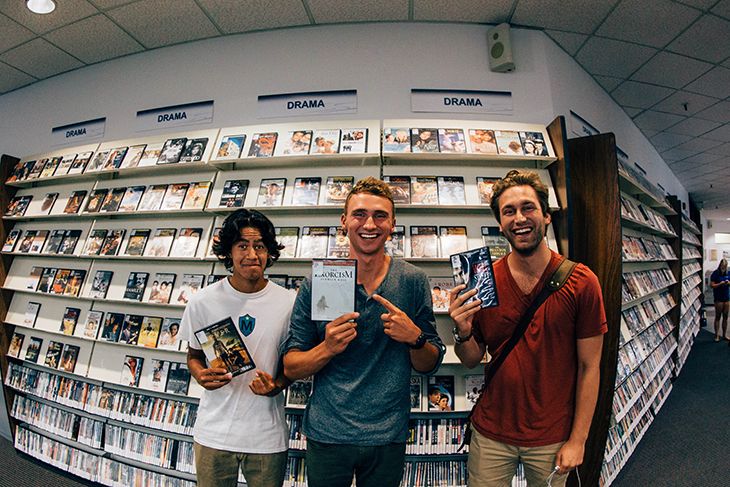 I hope you all neglected the couch, got adequate amounts of vitamin D and have fond memories of sleeping in airport terminals or jumping on pristinely made hotel beds this summer–– not binge-watching season five of “Game of Thrones” (again).

But now, we’re on the cusp of fall, and instead of leaves piling up, it’s assignments. So a few good films are becoming staples for the overworked demographic to de-stress.

Here is a list of must-see films you can rent from Payson Library, so you can have a legitimate excuse to skip out on “Netflix and chill” with the kid in your humanities class this weekend.

When I first saw “Harold and Maude” in one of my film classes, it struck a nerve. This cult classic follows Harold, a well-off young man in his 20s who’s disenchanted with his comfortable life. Harold’s character is where morbid curiosity and existential crisis meet — he drives a hearse, attends funerals and stages elaborate fake suicides — until he meets Maude, a 79-year-old firework that challenges his feelings toward life and death. Never has a film turned darkness into humor quite like this.

Eternal Sunshine of the Spotless Mind (2004)

Imagine being able to erase a person from your memory — even somebody you love. Clementine and Joel rid each other from their minds after their relationship leaves them both heartbroken. “Eternal Sunshine of the Spotless Mind” is a deeply affecting film that explores lost connections and shows us how fate can strike people with second chances.

Fans of animation, especially by Studio Ghibli, should check out “Howl’s Moving Castle,” directed by Hayao Miyazaki. The acclaimed Japanese storyteller takes you on a journey through a vibrant, ever-changing dreamscape alongside a gang of charmingly unpredictable characters. Visually exquisite, this film is one of Miyazaki’s masterpieces.

“Charlie Bartlett” is an offbeat, coming-of-age film that zeroes in on “the new kid” — except Charlie is a high school-misfit-turned therapist. From the boys’ bathroom, he plays psychiatrist and doles out pharmaceuticals to his fellow classmates in need. Something about the way his name carries through the hallways of Western Summit High makes us believe that Charlie Bartlett is the Ferris Bueller of our Prozac generation.

Next time you head to Payson to print out your research paper, check out the selection of movies available at the swipe of your student ID. 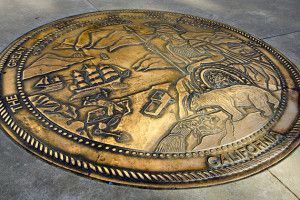