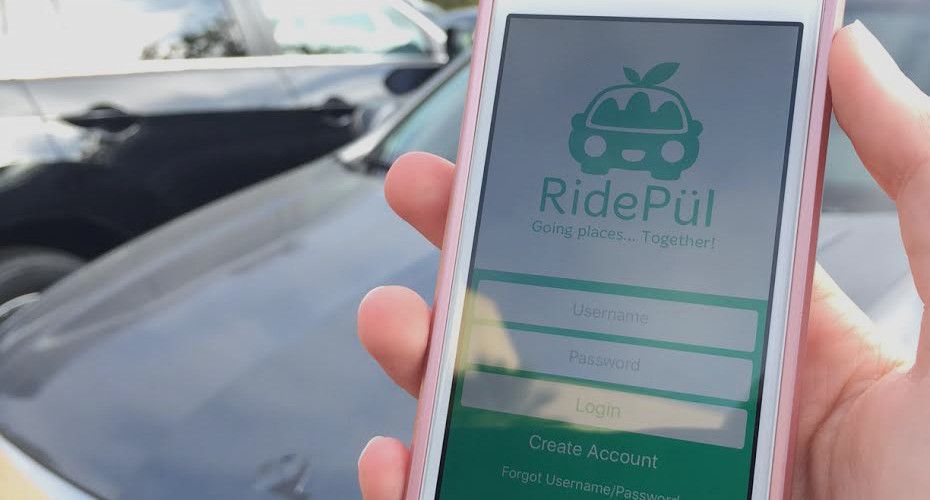 A new carpooling app developed by a Pepperdine professor and designed by Pepperdine alumnus is aiming to help solve the parking issue on campus.

Professor Zairk Boghossian and alumnus Sean Graves developed RidePul, an app that will help Pepperdine students find carpool rides. The app, which is available for iPhone users and planned for release on Androids in the future, is designed to help students match up with students who need a ride or see who is willing to drive other students.

“You can use the app for efficiency sake, to get places or save on gas, or you can also use it as a social platform to meet people and go hang out,” Graves said.

RidePul is intended only for Pepperdine students who use the code ‘waves.’ Students will be able to drop a pin where they are and a pin where they want to go at what time. Graves said students will be able to see who wants to go where and see ride requests. There is no cost or cost per mile but there is an external link to Venmo, an app where you can digitally transfer money to other people, which students can use to charge the amount they see fit, there is no fixed price. You can even rate the driver and your experience.

Boghossian said that in this case with Pepperdine, the user drivers are adults and will not have background checks. He said he assumes that drivers will have a driver’s license and would have no criminal records due to a background check from Pepperdine. As an adult, you have a choice of selecting who you ride with, Boghossian said.

Sophomore Myat Min Htin Kyaw has a car on campus. He said this app is helpful since there are a lot of cars and there is a parking issue at Pepperdine. Kyaw said he would most likely drive another student somewhere if he knew that person.

Graves said he wants the app to help solve the problem of parking at Pepperdine and the idea of the “Malibu Bubble.” He explained that because Malibu is detached from everything, restaurants close early and there is no night life, it can sometimes feel like Malibu is in a bubble. Graves said if you want to go out, it’s a little far from Los Angeles and other areas.

Freshman Nina Harris said RidePul would be especially helpful for new students and transfers who may not know what is around the area. Harris said she is a very social person and is open to meeting new people and going on new adventures, and this app would help create a bonding experience with other students.

RidePul is available for download from the Apple app store, and is being tested by a small group of individuals. Graves said that once the bugs are fixed, the flaws are tuned and the app is made available on Android devices, they will have a big announcement introducing RidePul.

Boghossian first had the idea of a carpooling app when he was talking to fellow parent and co-founder Noel Gharbibian. Boghossian said he wouldn’t allow his daughter to use an Uber but would allow her to ride with a parent who is from the same school. He said it was very easy for him to develop, prototype and experiment with his idea since he has a software development company. After three months, he had his first prototype. Boghossian started with an app that was specifically made for schools and children, and has since moved on to RidePul, which is aimed at colleges, companies and even cities.

“I think we are trying to create an old-fashioned way of people riding with one another,” Boghossian said.

Boghossian said he wants to create a sense of community of a trustworthy network of people that knows, trusts and helps one another.

Graves wants to reach out to administration and said that he wants to work with Pepperdine as much as they can. 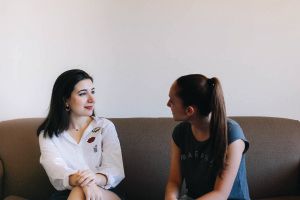 Photos by Terra Atwood Every group always has that one friend who is always there for any situation that the group faces....
Copyright 2013 Jupiter Premium Magazine Theme
Back to top