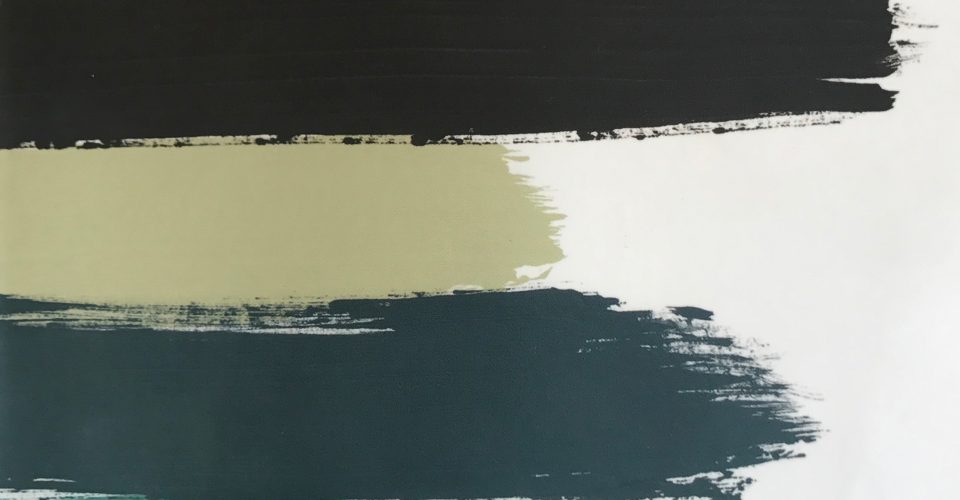 People seem to be dedicating the least amount of their time and efforts to the thing that is most worthy in this world: a relationship with God and prioritizing what He originally designed the church to be, according to Francis Chan’s “Letters to the Church.”

This is the basis of Francis Chan’s newest book “Letters to the Church.” However, it is more than a new book, it is a jarring call for action. The reader is asked to be a part of revolutionizing what the contemporary American church is becoming. The book is a wake-up call for the modern Christian.

“I wanted the presentation of God’s truth to be powerful, and I wanted us to take it seriously,” Chan wrote in his book.

Chan started his own church in, Cornerstone, in Simi Valley in 1994. However, he felt the need for him to step away and start a new type of ministry. Chan, his wife and children spent some time traveling throughout Asia and meeting with Christian churches that were being persecuted for their beliefs.

Chan began to wonder why there are people in other countries willing to die because they admitted their love for God. Here in America, it is evident what concerns Chan the most: Many people are only willing to give God ninety minutes a week in exchange for an entertaining church service.

Chan continues to vocalize in his book what is recognized in many institutions today. He does not outwardly shame anyone, but asks for a revival of the church in a way that makes one feel conflicted but also inspired.

It is common in America for there to be a high importance placed upon having the best worship service, entertainment for the kids and massive numbers of churchgoers. Chan explains that somewhere along the way, people lost what God intended for the church to be: a place to praise Him, mentor one another, and go out and do something with the love and knowledge of God’s word.

Chan’s comparison of what the church was in Biblical times, compared to now, helps in aiding his argument of what needs to change. A shift in focus of putting attention on the individual to back on God is what Chan emphasized the most.

Often times, things that once meant a lot to a person turn into a repetitive routine. Chan makes a point of explaining that this is happening in churches today. He then explains what church should be: a comfortable home, not a place one feels obligated to go to. It is the shift in focus from oneself to God that Chan continually circles back to. “I hope you haven’t just grown calloused to it,” Chan wrote in his book. “This should break our hearts over time.”

Throughout the book, Chan presents the ways in which he has dealt with this dilemma. After returning from Asia, Chan began to work on developing small house churches across San Francisco. These house churches were places for people to gather in intimacy and work on being excited just to read God’s word. He aimed to abandon the fanfare of the modern church and make it a place that God would be proud of. From the beginning of the book embracing God’s original plan for the church is Chan’s goal and a theme that he successfully carries throughout.

Chan explained that people like to be the center of their worlds. As a society America is aiming to make people’s excitement and happiness the next big thing, rather than focusing on God as the center of the church. Chan explains in the initial chapters of the book that the focus must be placed on God, and emphasizes throughout what a necessity this is.

“Maybe we are afraid to ask what will bring Him the most pleasure,” Chan wrote. “Ignorance feels better than disobedience.”

This isn’t to say churches should abandon every extracurricular they have, because according to Chan community is vitally important too. However, churches should be conscious of the intent behind what they are doing which is a theme Chan carries from one chapter to the next.

Chan does a good job of balancing the ways in which the church isn’t here to push people away, but to embrace them. He approaches ministering by loving people in the most authentic way possible. In a way that brings the glory and the focus back to God. This is evident in not only the examples he gives in the book, but in the way he talks to the reader.

The book is written in such a way that the reader feels not only convicted of their mistakes, but hopeful in their moving forward. “We have become too easily satisfied,” Chan wrote in his book. “We are content if a person leaves pleased. God wants them awed.” 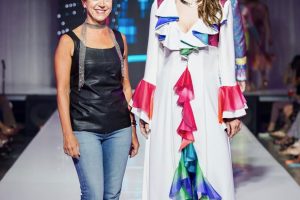 Photos courtesy of Maria BehnenEvery September, the streets of New York turn into a runway of widely different forms of fashion....
Copyright 2013 Jupiter Premium Magazine Theme
Back to top