Book Review: ‘A Ride of A Lifetime’ is a Must-Read for College Students 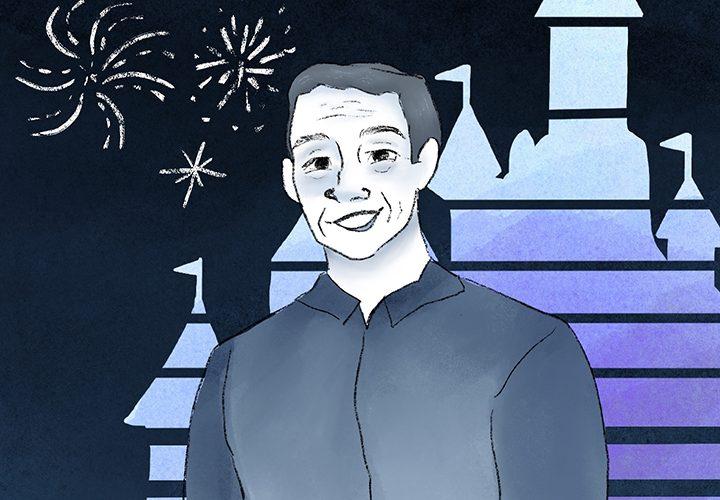 Disney CEO Bob Iger did not have an Ivy League education, extraordinary GPA or famous relatives, yet he somehow managed to become one of the most influential people in the world today. His book “The Ride of a Lifetime: Lessons Learned from 15 Years as CEO of the Walt Disney Company” is an important read for college students seeking inspiration as they prepare to enter the workforce. In highlighting the people who impacted his journey, readers gain access to the same leadership, crisis-management and career-building advice that Iger received.

Iger, a Long Island native from a struggling middle-class family, graduated from Ithaca College in 1973 before spending 3 decades building the experience necessary to become CEO of The Walt Disney Company. After 15 years in the spotlight, he announced his retirement from the company Feb. 25.

Bob Iger is a very high-profile person associated with a series of controversies involving the Securities & Exchange Commission and the #MeToo movement. He also considered launching a 2020 presidential campaign.

In his book, Iger details his experience, splitting his journey into two parts titled “Learning” and “Leading.” Iger shares the leadership skills he utilized to achieve success and offers guidance on making powerful decisions. 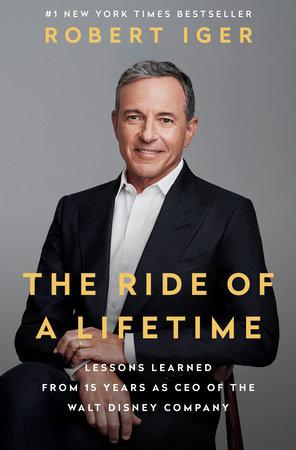 In his book, Iger celebrates the people who helped him grow by sharing their stories and words of wisdom.

Iger attributes his claim-to-fame to his uncle’s bad eyesight. His uncle’s post-op hospital roommate was an executive at ABC, which is now owned by The Walt Disney Company. The connection landed Iger a job that was, according to him, the lowest-ranking job on the ABC ladder.

In the years after, Iger slowly worked his way up the company, becoming President of ABC and eventually the CEO of The Walt Disney Company. He did not have a carefully-constructed master plan. Instead, he did the best he could and allowed his hard work — and luck — to create his success. Open-mindedness and flexibility created opportunities for him that he never dreamed of.

“Don’t let ambition get ahead of opportunity,” Iger writes.

Iger’s patience and integrity allowed him to facilitate all of Disney’s biggest acquisitions — from Pixar to Marvel to LucasFilm and, most recently, Fox. He describes how his close relationships with their owners, Steve Jobs, Issac “Ike” Perlmutter, George Lucas and Rupert Murdoch, respectively, were essential to each deal. These purchases transformed The Walt Disney Company and never could have happened without the trust he built with each company’s powerful leaders.

“Treating others with respect is an undervalued currency when it comes to negotiating,” Iger writes. “Most deals are personal.”

A huge contributor to Iger’s success was his adaptability to industry change. During his tenure, the entertainment industry faced a huge shift as streaming platforms changed the way people consume entertainment.

Iger addresses the question at the forefront of many business owner’s minds in the digital age: How can a company survive in a changing world?

“Now more than ever: Innovate or die,” Iger advises.

Disney would not have succeeded had the company’s leaders not taken risks and adapted to the new media landscape. As technology continues to advance at a rapid rate, every industry must have the courage to make big changes in order to keep up, Iger explains.

One place Iger falls short is in his discussion of women in business. He explains the importance of equality in the workplace but quickly brushes over the #MeToo movement. Early in the book, Iger praises John Lasseter, the former chief creative officer of Pixar and Walt Disney Animation, who left the company due to multiple sexual harassment claims. Iger mentions Lasseter’s sexual harassment claims at the end of the book, however, failing to include his behavior when discussing his achievements makes it difficult for readers to associate the two together.

Check out “The Ride of a Lifetime: Lessons Learned from 15 Years as CEO of The Walt Disney Company” for more advice on business and leadership, as well as insider information about one of the most powerful companies in today’s entertainment industry. 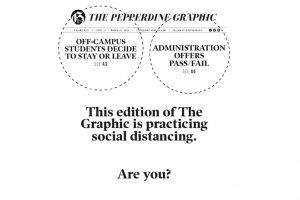 ﻿   Sign up to get a PDF version of our issues delivered straight to your inbox each week: http://pepperdine-graphic.com/get-the-graphic-newspaper-delivered-to-your-inbox/
Copyright 2013 Jupiter Premium Magazine Theme
Back to top