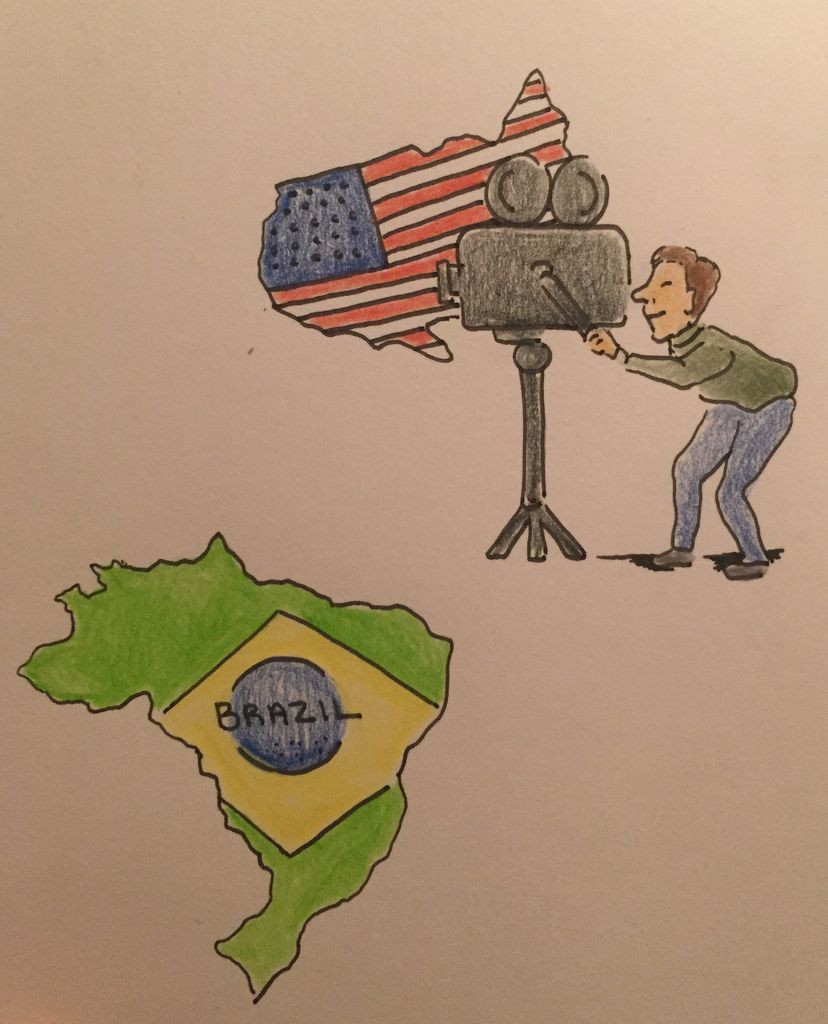 Be it the Zika virus, Ebola or whatever may come in the future, it is important to take action and pay more attention to world epidemics not just when they start to affect one’s own country, but rather as soon as the outbreak starts to become a concern.

A lot of you who are reading this may have little or no clue as to what the Zika virus is. The word in itself means “plague” or “curse” in Portuguese. It is a virus usually transmitted via mosquito bite that can cause a variety of symptoms ranging from muscle pain to diarrhea and can lead to severe birth deformations if contracted by pregnant women, according to the World Health Organization (WHO).

After Brazil recorded its first case in May, the WHO declared a state of emergency after reporting an outbreak of the virus in more than 20 countries — with the U.S. being one of them. And guess what? The disease still has no cure or vaccine. That’s right.

Yet, as I walk around campus and attempt to engage in conversation with my colleagues about the danger of this virus, very few of them seem to know about it. Maybe I know a little more about this disease since I am Brazilian, and more than 1 million people have been infected in my country. But the truth is that the virus has landed in the U.S., and it is about time the U.S. media start paying attention to it.

According to Public Health officials, more than 30 cases have been confirmed in states such as Florida, Texas and New Jersey. All but one of these cases have not alarmed public health officials since they are travel-related and pose a low risk of spreading. However, a resident in Dallas, strangely, was reported to have contracted the disease sexually from a partner who traveled to Venezuela.

Now that the virus has reached U.S. shores and can apparently be sexually transmitted, what is the next step? The WHO came out with an alarming figure in January, indicating that 3 to 4 million people will be infected by the virus in the U.S. alone. Yet very few of my friends seem to know anything about this virus and, most worrying to me, no cure has been developed.

This raises the question of whether U.S. citizens will only be concerned and seek to gather more information about this epidemic once it becomes a U.S. problem — in other words, when it’s too late. With social media, for instance, the Zika virus only became a trending topic on Facebook and Twitter after the sexually transmitted incident was reported in Dallas.

“We all remember when people reacted late to Ebola,” Sen. Chuck Schumer of New York said in a press conference in January. “We want to stop it before it gets here,” Schumer said. But it’s already arrived. President Obama has only directed federal agencies to begin investigating the Zika virus toward the end of January (in other words, just a couple of weeks ago) and efforts driven to develop diagnostic tests only began after the disease approached U.S. borders with cases in Puerto Rico and U.S. Virgin Islands, according to the CDC.

I understand that experts know very little about this virus, and the U.S. isn’t the ideal location for the spreading of this disease since it isn’t a tropical region like South America and most of the affected areas. But this behavior shows a general lack of motivation when it comes to handling the spread of dangerous viruses. “More needs to be done,” Senate Homeland Security Committee Chairman Ron Johnson said last month to the CDC.

If a vaccine starts being developed now, it is estimated that it will take anywhere from 10 to 12 years from now to be ready.

Margaret Chan, the WHO’s general director, questioned the general lack of global — and American response — to the Zika virus last month: “Can you imagine if we do not do all this work now and wait for all this scientific method to come out? People will say, ‘Why didn’t you take action?’”

But as alarming as this seems, the only real concern of the Zika virus is the microcephaly-induced nature of the disease, which can cause babies to be born with a damaged brain and a deformed head. So if you’re pregnant, I would probably not advise you to visit any of the affected regions. But it wouldn’t hurt to be aware of this epidemic. After all, you never know what the future holds.