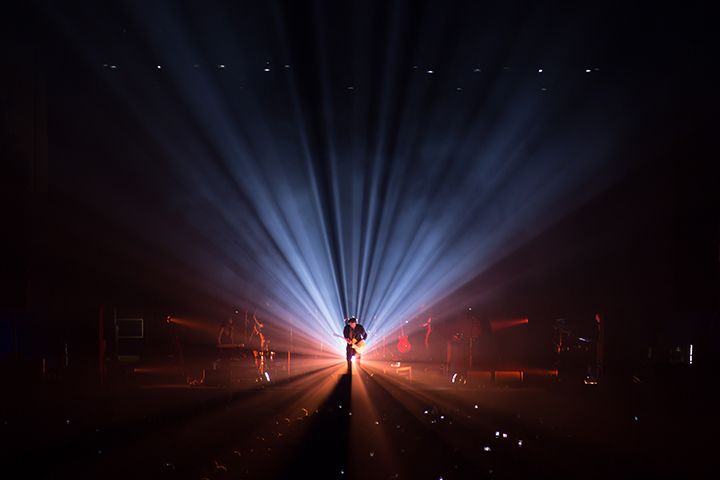 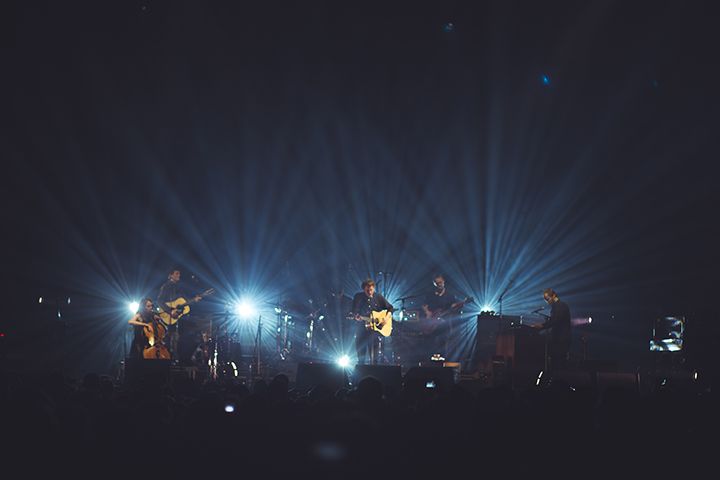 British singer-songwriter Ben Howard stopped in LA on Feb. 10 for his “I Forget Where We Were” North American tour where he played to a full crowd at the large Shrine Auditorium in South Downtown LA. His show featured songs from his new album released in October 2014 that peaked in numerous international music charts. His tour stopped in 27 cities in North America and is moving onto Australia in March and the U.K. in April.