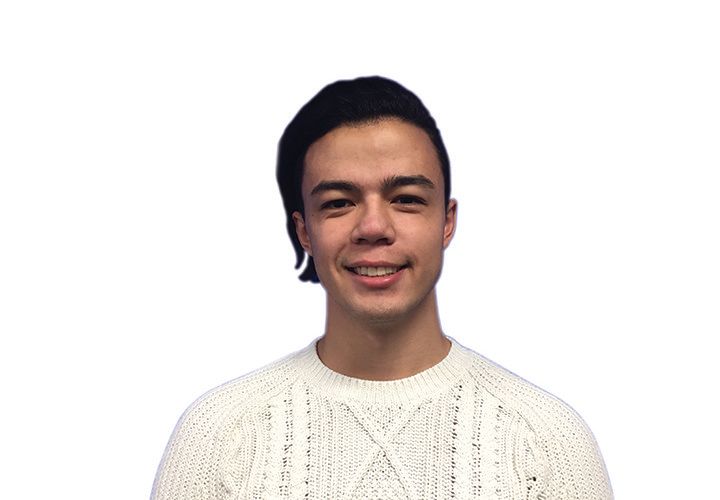 It’s not a secret that many sporting events at Pepperdine are under–attended. The real secret lies in the fact that our university boasts some of the consistently strongest NCAA Division I teams in our conference. The West Coast Conference is home to powerhouses such as Brigham Young University, Gonzaga University, the University of Portland and more. Despite this intimidating competition, our small school continually produces some of the top performing teams in our conference.

When asked why they don’t watch and cheer on our teams, students often say “Because our teams are terrible.” That seems to be a prevalent belief, but it’s simply not true. The argument that our teams are underperforming can be easily disproved by anyone with access to Google.

The baseball team is the back-to-back conference champion, with a cumulative 24 WCC championships. All three of our volleyball programs are continually producing trophies and Olympians. The NCAA also recently ranked the water polo team within the top 10 best teams nationally.

The men’s golf team is breaking records this season, and the women’s golf team has won the WCC championships for 17 of the past 18 years. Our university has 13 national team championships and 12 national individual championships. We have also produced 48 alumni that have either competed in or coached at the summer Olympics. And the stats go on.

As students, we should not let the absence of a football team affect our athletic school spirit. I completely understand the appeal of tailgating at a UCLA or USC football game, but that in no way should lessen one’s athletic loyalties to our own existing teams. The athletes you see around campus represent the entire school when they perform and play against their opponents. Students should take pride in their athletic representatives and support them as best they can. And do you know how expensive it is to start an NCAA football program?

The primary reason the football program was shut down in 1961 was because of the enormous amount of funding, time and effort that would have to be put in to keep it running, according to the Pepperdine athletics website. The team wouldn’t profit the university and would force our already-high tuition even higher. As a former cross country runner for Pepperdine, I can tell you that there is nothing more disheartening than running more than 70 miles a week, waking up for 5:30 a.m. weight sessions, getting little-to-no sleep and then having maybe 10 of our students show up for a race. All athletes are putting in an enormous amount of effort to perform and admirably represent our university.

Going to sporting events is also fun. It’s an excuse to get rowdy with some friends and watch our teams beat other schools. Not to mention building a closer campus community and increasing pride in our school. Oftentimes our university even gives away free gear. To sum it up, our teams are good at what they do and they deserve the support and appreciation of the student body. Go watch, there’s really nothing to lose. 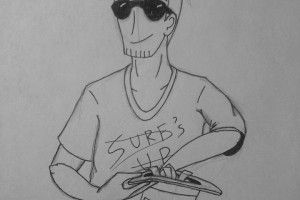 Art by Peau PorotesanoAs I mentioned in part one about the AFC teams, this is a comprehensive guide to being a fan of each...
Copyright 2013 Jupiter Premium Magazine Theme
Back to top