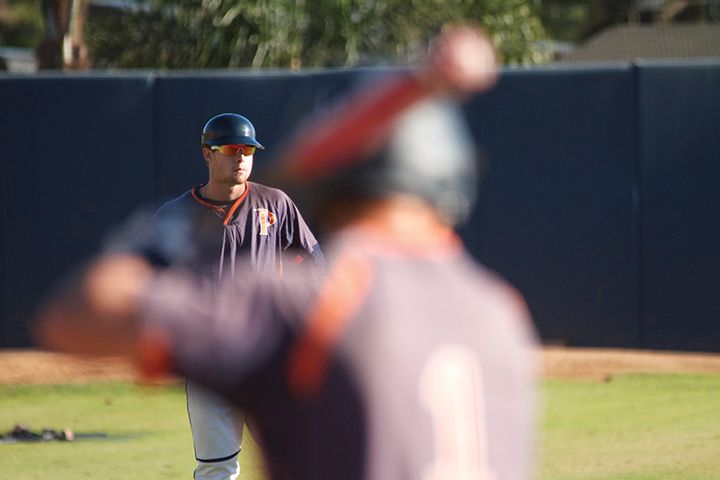 A knot sits in the stomachs of the majority of the baseball team. This past summer, the Waves suffered a heartbreaking 6-5 postseason loss to TCU in Game three of the Super Regional. They were one win away from reaching the Collegiate World Series.

“Every returner has that feeling in their stomach still, so we’re looking to build upon it and not having it happen again,” senior Mat Snider said.

Ready for redemption, the team began preseason with the annual Blue and Orange World Series that runs from Monday, Nov. 3 through Tuesday, Nov. 11. 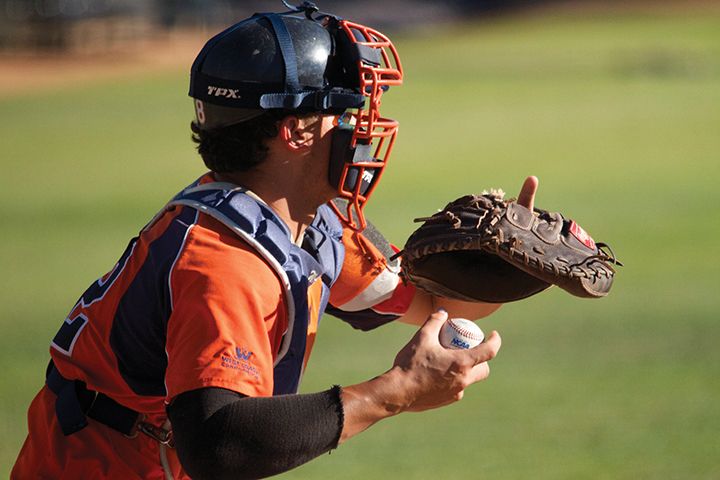 In the first game Monday, Blue came from behind to claim the 4-2 win. Yesterday, in the second game, Blue caught fire to run away with a convincing 9-0 victory.

“This is a great opportunity to see what the team has in a really competitive environment,” Snider said. “It really shines through who’s competitive and what they can do in a game opportunity.”

In the second game, the squads took to the field hollering and full of energy — all going along the lines of what Head Coach Steve Rodriguez has planned. He said the “biggest thing is we’re trying to create team development and camaraderie and togetherness.” 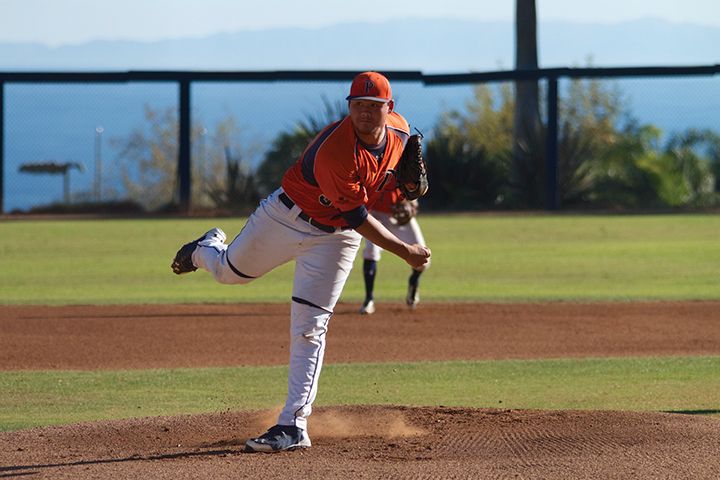 Rodriguez said that those factors are what led them to success last season. “We’re still pretty far from where we need to be, but we’re getting there,” he said.

The main “question mark,” as Rodriguez puts it, is in the realm of pitching; the team has several young players competing for spots in the pitching rotation. However, he said their speed has improved and that the athletic ability is there. He explains it as a “big ball of clay that’s already partially formed.”

“We’re trying to create a team that’s one, as opposed to many different parts,” Rodriguez said. 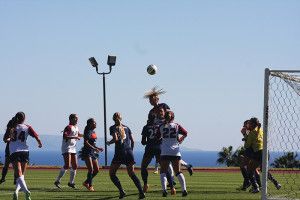 Photos by Sylvia Hartley The Wells Fargo PCH Cup soccer game finished with a Pepperdine win, 3-1 against LMU. This is the fifth...
Copyright 2013 Jupiter Premium Magazine Theme
Back to top