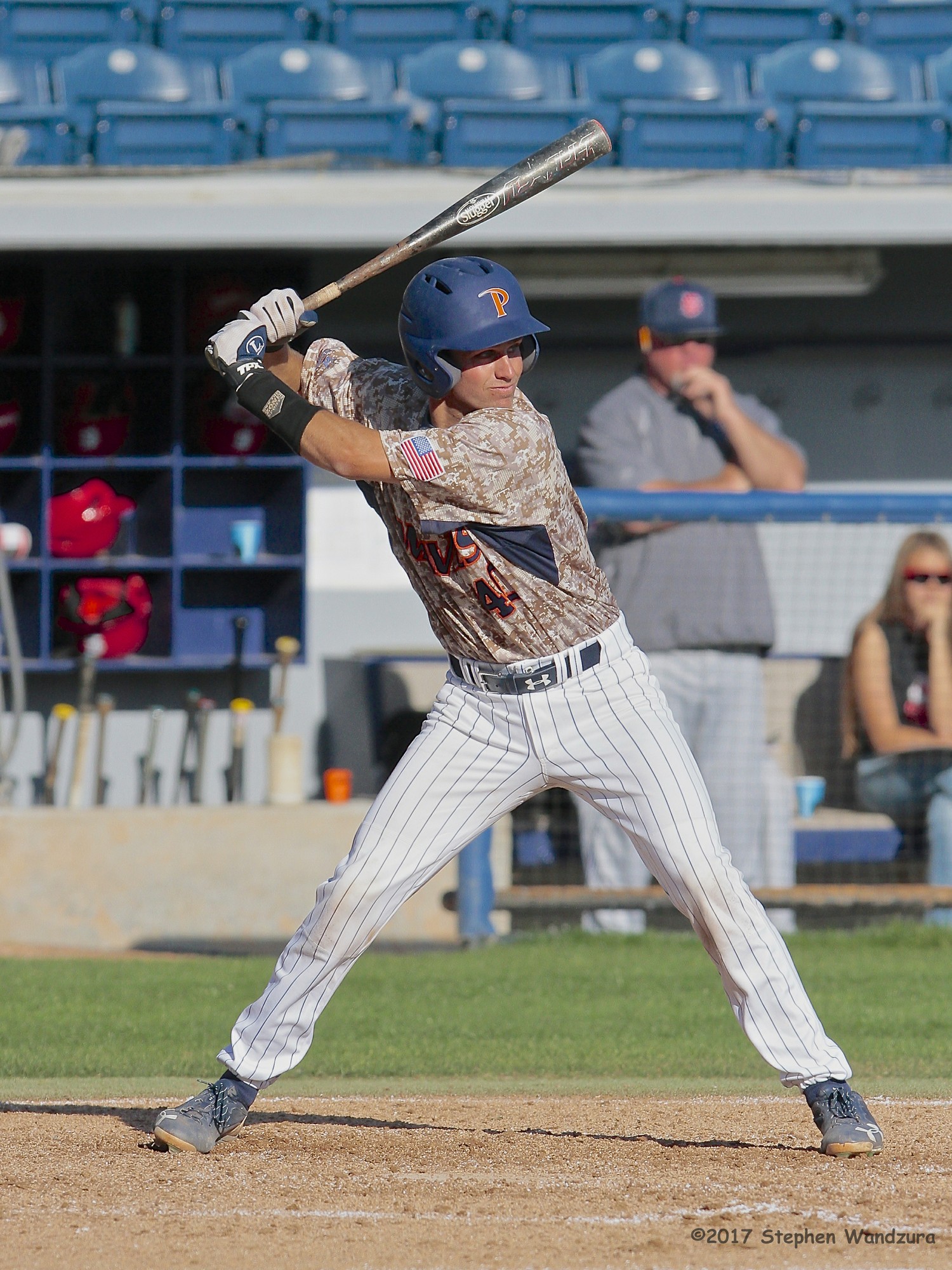 The Waves Baseball team got their first bite of WCC conference play in Stockton this weekend, and it didn’t leave a pleasant aftertaste. Pepperdine lost two out of three games to the Pacific Tigers, splitting a doubleheader on March 25 — winning the first match, 7-6, losing the second, 11-5 — and struggled in the final game the next day, losing 4-1.

Freshman pitcher Wil Jensen had the best outing for Pepperdine this weekend, throwing for six innings and giving up four runs on 10 hits during Sunday’s game. Although four runs is still a decent amount, and the Waves lost, Coach Rick Hirtensteiner wrote in an email that he was impressed by Jensen’s performance, given his age.

“Wil Jensen pitched well, and despite not having his best stuff, competed at a high level,” Hirtensteiner wrote in an email. “[It’s] very encouraging to see a freshman with his toughness.”

However, for the rest of the series, pitching seemed to be the Waves’ main issue during the weekend, as the Tigers’ bats kept raking in run after run. For the first Saturday game, junior Ryan Wilson lasted 5.1 innings and gave up six of Pacific’s runs against Pepperdine. Junior Max Gamboa only gave up three earned runs, but he also only pitched for three innings — his shortest start of the year — and after sophomore Jonathan Pendergast got on the mound, the Tigers scored six more runs in Pendergast’s three-inning outing.

Hirtensteiner wrote in an email that this weekend was an anomaly for the Waves pitching staff, and he expects them to improve in future games through hard work.

“There is no magic formula for improvement except hard work,” Hirtensteiner wrote in an email. “We made a few mistakes up in the zone last weekend and the Pacific hitters did a good job hitting mistakes. Our pitching has actually been a bright spot for us thus far in the season. We will continue working hard in order to be more consistent with our pitch making.”

Luckily for Pepperdine, this series wasn’t all doom-and-gloom, as the Waves’ bats seemed to be working just fine, especially during Saturday’s doubleheader. In their lone victory, Pepperdine came back from a one-run deficit, thanks to a clutch pinch-hit double from senior outfielder Brandon Caruso to tie the game in the top of the eighth inning. Caruso was driven home on a single from junior outfielder and pitcher Jordan Qsar to take the lead.

On Saturday’s second game, senior designated hitter/catcher Aaron Barnett went three-for-three at the plate with an RBI, and freshman infielder Quincy McAfee hit his third home run of the season, driving in two runs for the Waves.

Perhaps the most prominent hitting performance of the weekend came from freshman catcher Joe Caparis, the Waves’ groomed replacement for Barnett. Despite not earning a single RBI, which has more to do with bad timing than anything else, Caparis went four-for-four at the plate, and boosted his batting average for the season to a even .300. The freshman also hit two-for-four in the second Saturday game.

Caparis said he had a specific hitting strategy going into this weekend, and that he plans to use it for the rest of the season’s upcoming conference matchups.

“Mainly, I was just being aggressive,” Caparis said. “I didn’t want to wait too long in the count for pitchers to get ahead, because I’m not always sure, based on how the rest of the season was going hitting-wise, how many good pitches I’m going to get to hit. So if I get one right away, I’m going to do something with it.”

Hirtensteiner wrote in an email that not only was he proud of Caparis, but also fellow freshmen McAfee and infielder Aharon Modlin, who provided most of Pepperdine’s offensive power on Sunday.

“Joe had an outstanding game. No matter who you are, it is difficult to have a four-hit game,” Hirtensteiner wrote in an email. “Our three freshmen in the line-up collected seven of our eight hits in the game Sunday, so not only did Joe perform well, but all the freshman also performed well in that game.”

The Waves’ next challenge is a home matchup against Gonzaga, who are currently tied for second in the WCC. Caparis said this rough weekend shouldn’t be a preview for the rest of Pepperdine’s season.

“Compared to the beginning, we’ve definitely shown that we have the ability to break through,” Caparis said. “We’re not going to stay as quiet as we have been as the games go on, because there’s too much upperclassmen talent, in both hitting and pitching, to keep us down. I think we’re really close to a breakthrough, and I’m excited for when that happens.”

The Waves will play Gonzaga at Eddy D. Field Stadium in Malibu on Friday at 3 p.m. and Saturday and Sunday at 1 p.m.