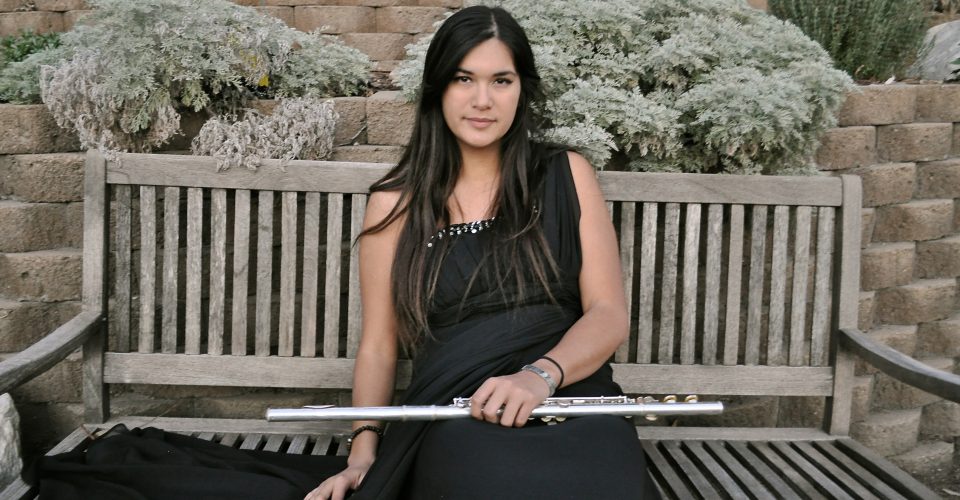 Junior Rebecca Franklin keeps herself busy between playing the flute and rigorously studying pre-med. She said she’s played the flute since fourth grade and has not stopped since. While she does want to be a doctor one day, she knows that the skills she learns from being a musician will always be with her.

Originally she wasn’t going to use her musical talent on the flute. Her mom initially decided that the oboe was the instrument for her, but that didn’t last long.

“I was like ‘What the heck is an oboe?’ and when I saw the oboe for the first time, I was completely baffled,” Franklin said. “We decided that the flute was a safer starter instrument and that, eventually, I would switch to oboe, but I just never did.”

She said she was raised with a strong musical tradition growing up and which influences her to continue making music.

“In my household, music was very important,” Franklin said. “My mom was a cellist through college, so music was incredibly important to her, and it was really important that I have a musical education. I’ve been playing piano since I was 6 years old, and when I started playing the flute, that is when they started to teach music lessons in school.”

She said she continued playing the flute throughout elementary school and middle school. Eventually, she auditioned for a performing arts high school, where she realized music was an artistic platform in which she could excel.

She said once she graduates, music may have to take a backseat as she furthers her education. Franklin said she hopes to eventually enroll in medical school, and she anticipates the rigors of a post-baccalaureate program will take up a lot of her focus. 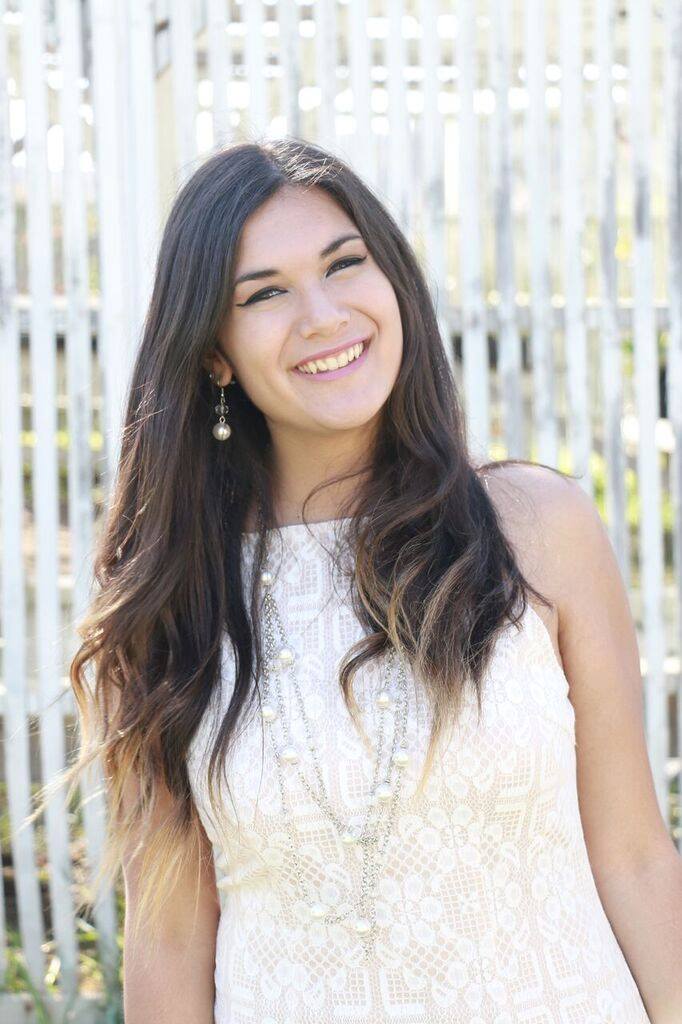 “After college, I don’t really foresee much playing because I would eventually like to go to med-school, because I’m pre-med, too. After senior year, I am thinking of doing a post-bac. program to finish up all my sciences, because as a music major it’s really difficult to graduate in four years and try and tack on all your pre-med classes. So this is kind of my last hurrah, so to speak,” Franklin said.

While she may go on a bit of a hiatus, she said she will never be able to fully separate herself from her passion.

“I always see music being a really important part of my life,” Franklin said. “I don’t think that I’ll be ever be able to truly stop playing. I’m not just going to drop music cold turkey; it’s been my life for the past 20 years.”

Franklin said she is proud of her music degree, and said she wants more musicians to branch out into different fields because they can offer a unique perspective.

“Musicians definitely have a lot to offer; not just in the music world, but universally,” Franklin said.

Through all the constant rehearsals and practices, music is ingrained in who Franklin is. She is always involved in music constantly practicing for rehearsals, and always studying to increase her knowledge of the songs she’s playing.

“It’s definitely a part of my daily life. I don’t just like music — I live it,” Franklin said. 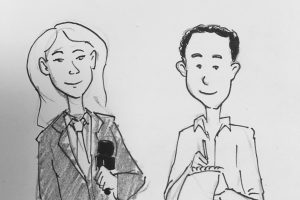 Art by Peau PorotesanoPepperdine students are encouraged often to find ways to give back and serve their community. Working...
Copyright 2013 Jupiter Premium Magazine Theme
Back to top