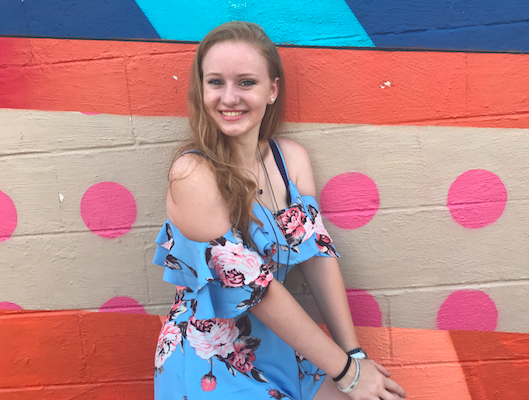 From the moment she stepped on stage as a munchkin from the “Wizard of Oz” in second grade, freshman Becca Brackett knew she wanted to pursue music.

“Music is my best form of communication,” Brackett said. “Communicating with music just gets things across in a way that talking never can.”

Brackett is one of two new freshman members of Won by One, a six-member a cappella performing group representing Pepperdine, according to the University’s spiritual life page. She came from a musical background and sang from an early age.

“My mom is a singer,” Brackett said. “She majored in music in college and now works for a music company, so that’s always been part of my life.”

Brackett remembered the moment she realized her gift for singing. She said it was during the fifth grade when she played Jojo, the main character of the musical “Seussical.”

“I loved it enough to keep continuing it, and I have been in choir for most of my life,” she said.

However, Brackett said she wasn’t always confident or comfortable with her singing. She said that changed during high school, where she learned to enjoy her own voice.

“As I went through high school I figured out who I was, and I got more comfortable with how I sounded and what I could do,” Brackett said. “The first time I truly believed in myself as a singer was probably in high school.”

Before coming to Pepperdine, Brackett said she attended CrossWays, a nine-day Christian Youth Leadership camp for high school students in the summer. She said the opportunity to become a potential member of Won by One sprang on her unexpectedly during the camp.

“I went to a camp called Crossways last year, and one of the people there mentioned the group and the application to me,” Brackett said. “So I decided to take it a step further and applied.”

As a member of Won by One, Brackett said she sang during NSO and a couple of convos. She said she hoped to stay in the group as long as she could. 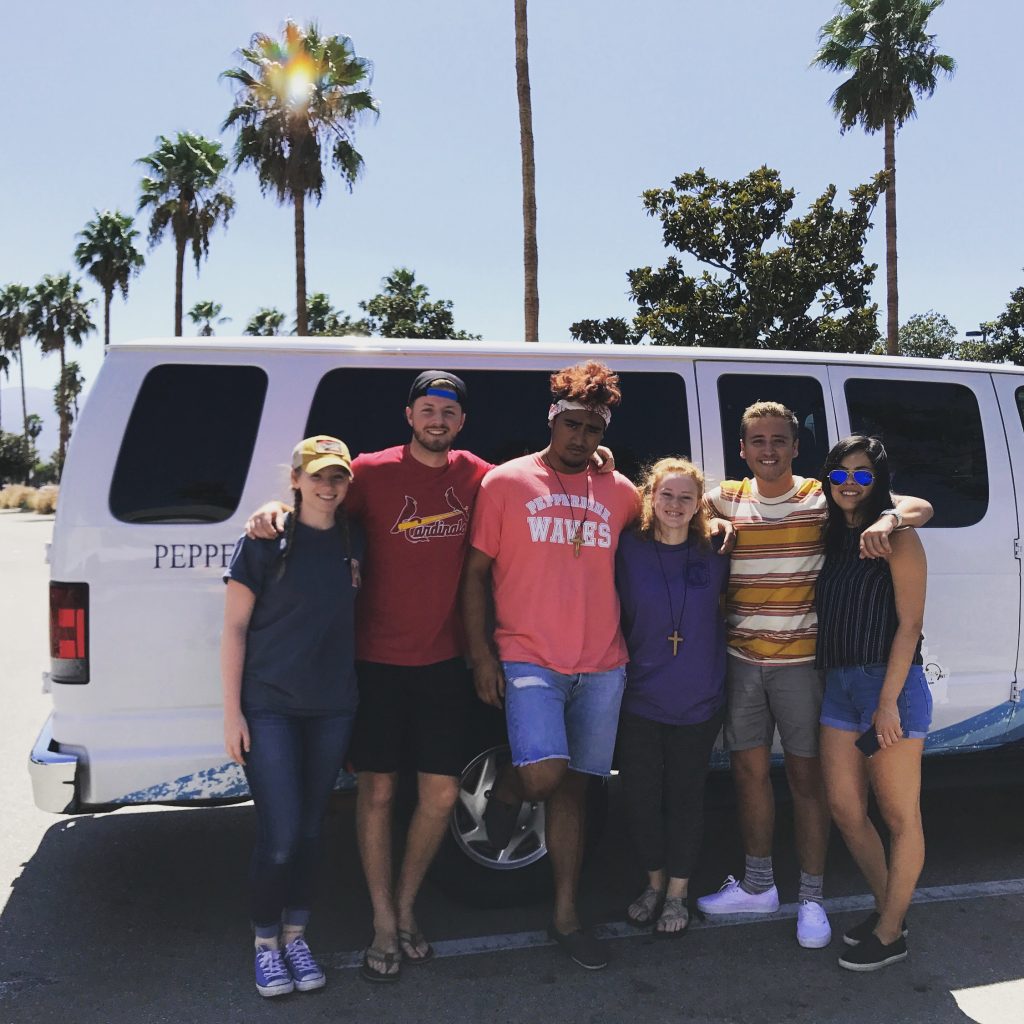 “Hopefully, I can be in Won by One for all four years,” Brackett said. “Just because I love it, and I love being able to sing as my job.”

Brackett said she has already grown close to the other members of Won by One and is excited for all the concerts and tours over the summer.

“We started off with a retreat at Big Bear four days before NSO,” Brackett said. “We got to know each other and grew as a group.”

Although Brackett said she loves music, she decided not to major in it. She said she made the decision because she wanted to purely enjoy it.

“If I had to discipline myself to do it, I wouldn’t enjoy it as much,” Brackett said.

However, Brackett said she wanted to incorporate music into her sports medicine major. She said the desire to connect music and sports sparked during her senior year in high school when she wrote her senior thesis on music and exercise.

“Music plays such a big part in people’s health and motivation,” Brackett said. “And to incorporate something I love into my major, I think it can help other people and what I’m doing.”

Brackett said everything she loved about music ultimately boiled down to communication.

“There’s something so magical about it,” Brackett said. “Whether it gets you closer to the people you’re singing with or to God, it has a way of communicating to people.”