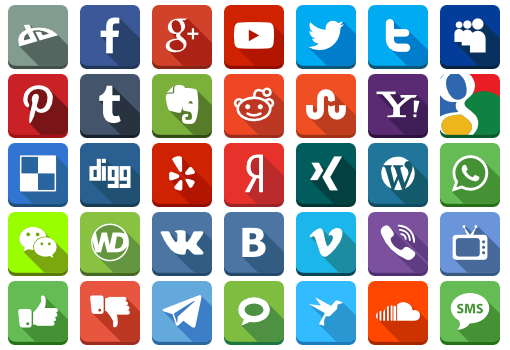 Editor’s Note: The late Brennan Tatem is briefly referenced in this article with the permission of his mother, Donna Besler-Tatem.

Before Yik Yak had a strong presence as an anonymous social network on campus, students started up another such site. Driven by an all-in-good-fun attitude toward sharing secrets, desires and opinions, the Pepperdine Confessions page on Facebook still has a very strong place with students, now with more than 1,250 followers.

The page went live Nov. 22, 2013 with a post calling attention to a woman who an anonymous poster found attractive. Shortly thereafter, the feed for the next few months was about not much besides complaints concerning food, food service hours, administration, roommates and the difficulty many students faced in their sex lives as they tried to dodge curfew and rules. Not much has changed.

One aspect of the posts that is changing, however, is the prevalence of posts relating to suicidal thoughts and loneliness. To be sure, posts with these themes go back as early as the fourth post remaining on record, which ends, “i don’t see myself finding a life long friend here and i don’t know who to open up to because its seems like no one cares.” The anonymous poster was quickly encouraged by a follower of the page to just keep his/her chin up.

But has “keeping your chin up” proven to be enough to tackle on-campus loneliness? The content of the page itself going forward would lead one to question this, being that more and more students are admitting to feelings of loneliness.

In an interview over Facebook messenger, one the undisclosed number of anonymous people who manage the page agreed. “Ever since the page was created, there have been submissions about loneliness and even suicidal thoughts,” said a page manager. “But, it does seem that there has been an increase in the amount of submissions with those themes.”

Students who regularly attend to the page with likes and comments seem to be overwhelmingly concerned and compassionate for the welfare of other students feeling lonely or suicidal.

“Perhaps one of the downfalls of having such a page is that people are given the opportunity to create an environment of animosity,” the anonymous page manager continued. “Overall, though, we strongly believe that having an anonymous page for our community is a good thing. We think that people like to bring their problems to the page because it is a good means of bringing attention to a sore subject objectively.”

A Graphic news article released this week investigated a recent incident involving the more advanced anonymous network, Yik Yak, in which a freshman female student was severely cyber-harassed for her appearance. The limitations of this investigation, of course, were that nobody can know who participated in the bullying. In fact, all commenters are completely anonymous along with the original poster, unlike on the Pepperdine Confessions page, and therefore had the perceived freedom to actively aggravate the situation.

Notably, although the Pepperdine Confessions page achieves a certain harmonious approach to helping the anonymous posters who admit to loneliness, there is not a huge focus on seeking help either. When asked about the strengths and limitations of anonymous online forums in terms of helping people through loneliness or suicidal thoughts, licensed psychologist and Counseling Center staff-member Shelle Welty remarked, “Anything anonymous opens people up to harsh criticism. I have seen this happen to hurting people many times, and it is devastating. I don’t have the research to talk in an informed way about this, just my own experience with clients. Some find help in online chat rooms that are designed for specific populations [of depressed or hurting people], though. This is more helpful than something like Yik Yak or other anonymous posting sites.”

The mother of the recently passed Brennan Tatem has taken up on Pepperdine Confessions to reach out to the anonymous posters who speak of struggles with loneliness or suicidal thoughts. “Brennan journaled and left me letters sharing his feelings of loneliness, his fear of failure and his journey,” said Brennan’s mom, Donna Besler-Tatem in an interview over email. “He asked that I watch over his friends and other students. I am doing what I believe my son and God want me to do. I was almost overwhelmed when I began to read [on the Pepperdine Confessions page] about the depression that many at Pepperdine are under. I want to help those students that are in this dark place to be able to see a glimmer of light again and I want to show them hope…I want them to know they are not alone.” 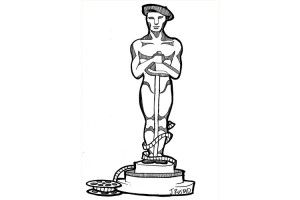 Art by Jenny RustadClint Eastwood has made a name for himself as both an actor and a director. As an actor, he has given...
Copyright 2013 Jupiter Premium Magazine Theme
Back to top