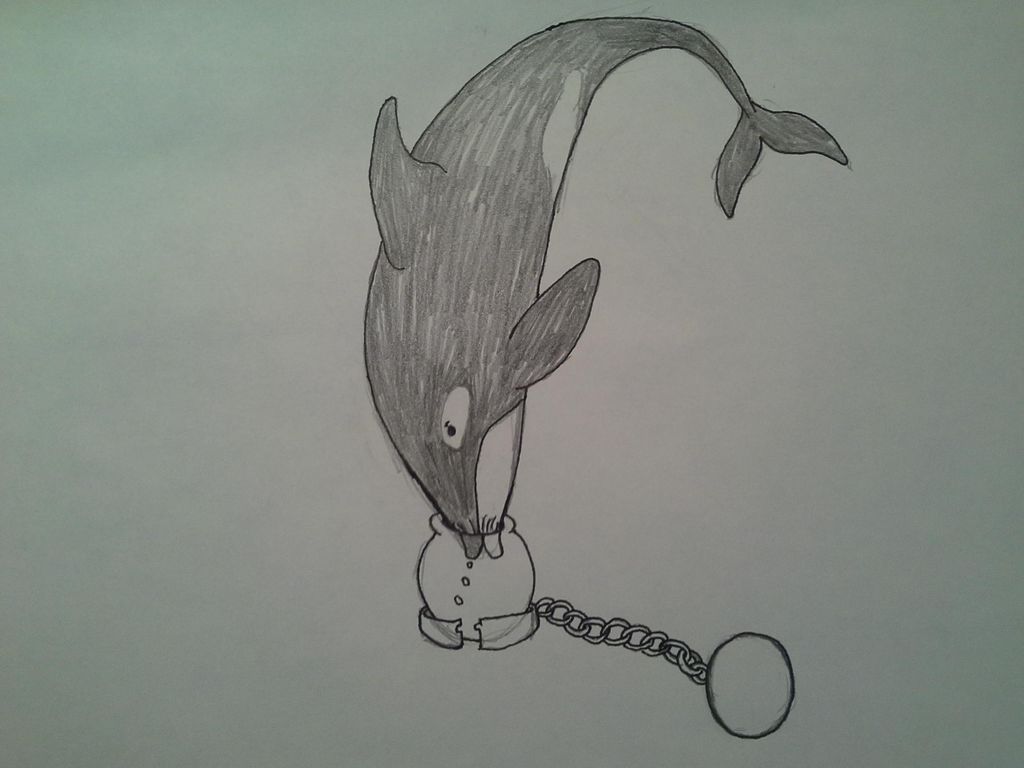 Growing up, most of us went to zoos, aquariums and the circus. Maybe many of us also went to SeaWorld. Several of us probably thought it was cool to see animals up close. Many probably thought it was fun to watch them perform and do tricks. But many of us didn’t think about how harmful this actually was to them. Many of us call ourselves animal lovers, but we never think about how unnatural and wrong it is to capture, cage and force animals to entertain us.

Zoos capture animals from the wild and put them into captivity, taking them away from their natural environment and confining them to an artificial environment.

At zoos, animals are more likely to be overly aggressive, and may even attack and kill each other. For example, at a Dallas zoo, a lion killed a lioness. As the only felines that are social, lions are aggressive, but they don’t kill each other, according to a 2013 International Business Times article.

Aquariums are basically zoos, but for sea animals — and they are equally as pernicious. Sea animals need to be able to swim freely for miles and miles. They don’t want to be crammed in small tanks.

In 2004, Monterey Bay Aquarium in Monterey, California exhibited a great white shark for 198 days, before she attacked two smaller sharks in the tank, prompting the aquarium to release her back into the ocean. And in 2011, the same aquarium released another great white into the ocean after just 55 days of being held at the aquarium, and then he died shortly after, according to a 2016 Quartz article.

If you haven’t seen the documentary “Blackfish,” you need to go watch it on Netflix. It focuses on the captivity of Tilikum, an orca at SeaWorld, and all the problems that have arisen from scenarios such as the animals’ poor health resulting from poor treatment, and Tilikum’s killing of SeaWorld trainers while in captivity.

This film was a huge step in exposing the harsh truths of parks like SeaWorld, and has turned many away from its gates. Shortly after the film was released in 2013, SeaWorld suffered $15.9 million in losses, according an Aug. 29, 2013 Bloomberg News article.

Recently, in response to many critics and animal welfare groups, SeaWorld announced it will stop breeding captive orcas. Additionally, last year, they announced they will phase out the orca shows at their San Diego location, according to a March 17, 2016 NPR article.

Similar to SeaWorld are circuses. Circus animals spend 96 percent of their lives in chains or cages, and when they are let out, they are performing or being trained to perform, and are often whipped, hit and shocked with electrical prods, according to an article by nonprofit organization, PAWS.

So instead of visiting these types of places, how about observing animals in their natural habitats? You could go snorkeling, go to a national park, go hiking, etc. Obviously, be respectful and wise in not encroaching on them or doing something dangerous such as going out looking for bears.

No matter how nice or big the zoo, aquarium, etc. is, it will never suffice. Animals have their natural habitats where they are meant to live in. We don’t have to capture them and confine them in order to learn about them, and we certainly don’t need to make them entertain us. Let’s go out into nature and learn about animals by seeing them directly in their home territories.