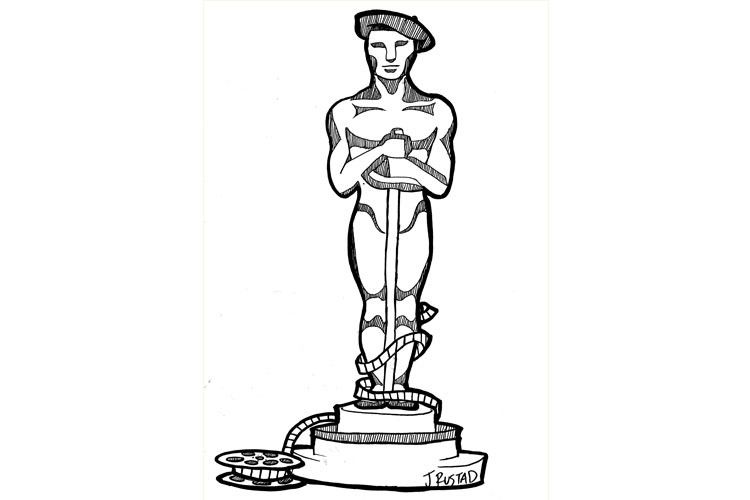 Clint Eastwood has made a name for himself as both an actor and a director. As an actor, he has given us classics such as “The Outlaw”, “Josey Wales”, and the “Dirty Harry” franchise. As a director, he has constructed works such as “Unforgiven,” “Mystic River” and “Million Dollar Baby.” In recent years, however, his directorial work has hit a slump due to the underperformance of films like “J. Edgar” and “Jersey Boys.” His latest film, “American Sniper,” is possible proof that he is coming out of that slump.

The story focuses on the exploits of the late U.S. Navy SEAL Chris Kyle, famous for having made 160 kills during the Iraq War, making him the most lethal sniper in recorded military history. Drawing on his autobiography, the audience follows Kyle (played by Bradley Cooper) from his early life in Texas to his three-plus tours of duty in Iraq. Among the topics covered are his sense of duty, the war’s effect on both his family life and mental health and, climatically, his duel with an enemy sniper whose skills match his own.

Originally, directors Steven Spielberg and David O’ Russell were in the running to direct the film. According to a Hollywood Reporter online article, “The Making of ‘American Sniper’: How an Unlikely Friendship Kickstarted the Clint Eastwood Film,” dated Jan. 2, Spielberg, due to Warner Brothers’ budget restraints, dropped out from the project; however, but many of his ideas for the script were left in the final draft. Whatever ideas belonged to whomever was involved with the project, it is clear that those ideas that made it to the final draft serve as a foundation for something powerful.

In spite of Kyle’s heroics on the battlefield, many criticisms have been lobbed his way. The most prominent center around a passage in his book, where he allegedly brags about his hatred of the Iraqi people and how much he enjoyed killing them, while another centers on the legal battle following an alleged bar fight he had with Jesse “The Body” Ventura, conspiracy theorist and former actor, wrestler and Minnesota governor. Eastwood, also acting as the film’s producer, wisely chose not to give credence to those allegations and kept the focus squarely on Kyle’s actions while abroad.

The cinematography, while a little flat in spots and slightly exacerbated by the film’s runtime of 2 hours 14 minutes, is very well done, giving audiences a clear picture of what was happening and highlighting the intense circumstances Kyle experienced when supporting his fellow soldiers in combat. The scenes where he is back with his family in the United States between tours is also quite fascinating as they detail how, despite being out of combat and once again among friends and family, his mind is still overseas, tormented by the lives of the soldiers he is not able to save while absent from the front lines. Credit also goes to actress Sienna Miller, most known for her role as the Baroness in “G.I. Joe: Rise of Cobra.” She plays the wife of the late hero, desperate to put her husband at ease, but is unable to do so as he desires to spare her the grisly details of what is happening on the battlefield.

Eastwood does not shy away from the graphic nature of urban warfare in Iraq, including scenes involving a child held captive by an angry insurgent equipped for retaliation with a power drill. Scenes like these make the film at times difficult to watch. Eastwood and screenwriter Jason Hall recognize this and have Kyle’s father, early in the film, discuss the ethical issue of balancing war with peacekeeping and where they collide, noting there are three kinds of people in world: sheep, wolves and sheepdogs.

In spite of the contributions of everyone involved, this is Bradley Cooper’s film. Having worked closely with Kyle’s widow, as well as put on 40 pounds of muscle for the role, he embodies the values that Kyle stood for: a commitment to protecting his country and supporting the men and women who lay down their lives to protect the freedoms enjoyed by American citizens. Cooper, another producer for the film, depicts Kyle as a soft-spoken man of modesty, but one who is also relentless and dedicated when it comes to doing his job. While the scenes of him being haunted by his actions are few and far between, Cooper makes them count, humanizing Kyle in the process.

Whatever one’s opinions of America’s involvement in the Middle East, “American Sniper” makes a very strong case for why Americans should stand by their values while remembering that war is not to be trivialized. 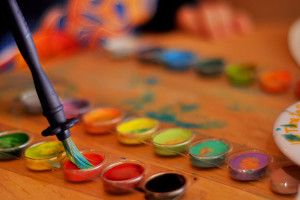