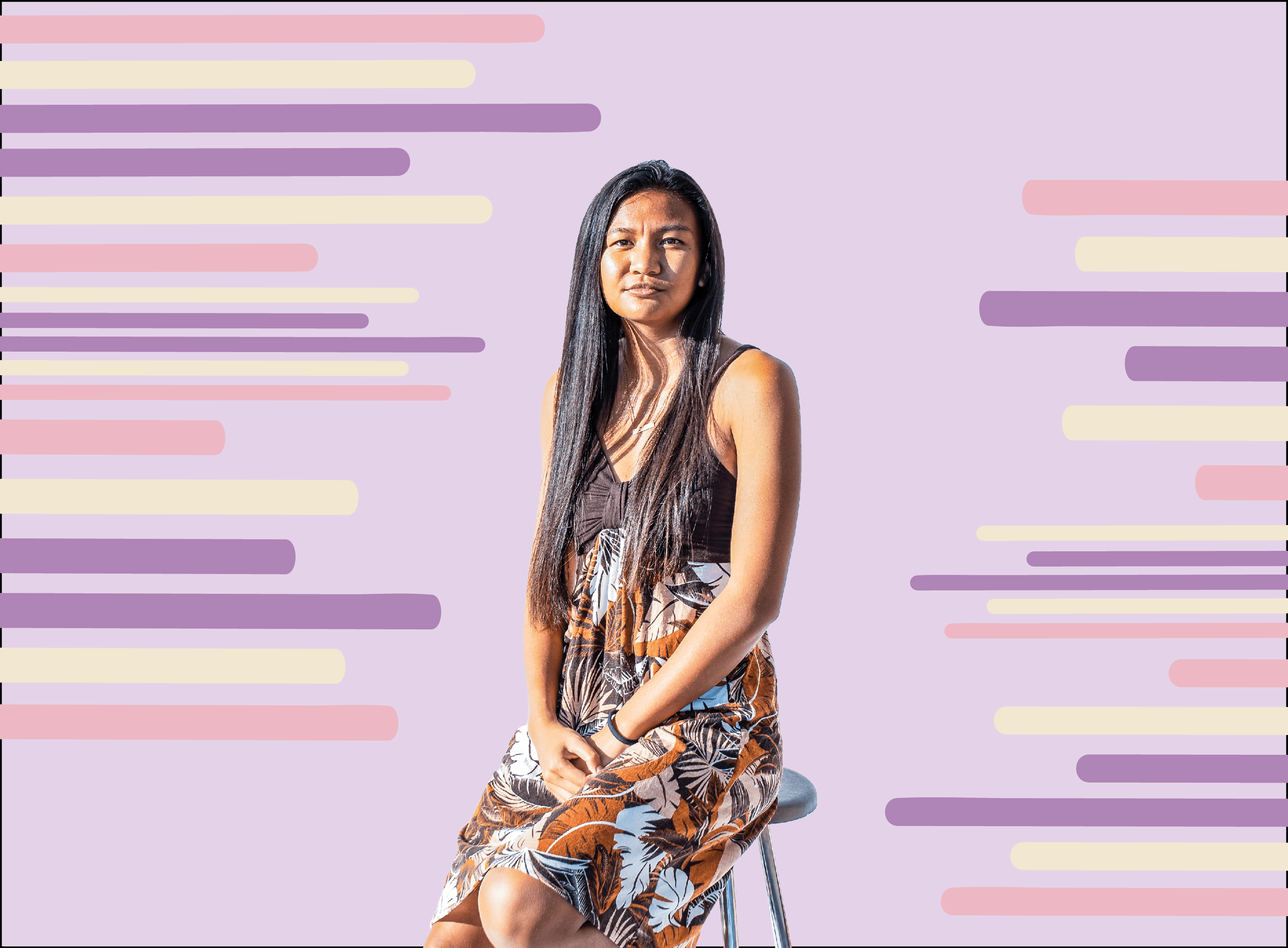 Raised in the predominantly white state of New Hampshire, senior Sports Medicine major Alicia Oumsang did not know the term “model minority” until summer 2020 when she read it in an infographic on Instagram. Since then, Oumsang said, she has learned more about the harmful effects of this myth and realized ways in which the concept has affected her life.

Also in summer 2020, Oumsang said she became empowered as a person of Asian descent to support the Black Lives Matter movement after she learned how the model minority myth — in addition to hurting Asian Americans — is used to pit racial groups against one another, particularly between Asian and Black Americans.

“Not only does this [the model minority myth] affect my entire race — so it affects me and family directly — but it’s also harming other oppressed people, so I think all of those things combined made a really powerful awakening for me,” Oumsang said.

Oumsang said she thinks the most harmful part of the model minority myth is how it is weaponized against other racial groups in the United States — Black people in particular. As a result of this understanding, Oumsang said she felt it was important for her as an Asian American to stand up for her Black peers during the Black Lives Matter movement.

“I need to stand up for Black people because they’re actively being oppressed in America, but I also need to do this as an Asian because I know that in the past, people in power have tried really hard to turn us against each other,” Oumsang said.

The model minority myth doesn’t just drive a wedge between Asian and Black Americans, but the term also communicates a blanket description and stereotypical image of Asian Americans that isn’t true for all people of Asian descent in the United States, Oumsang said.

Oumsang herself is Cambodian, and her parents came to the United States as refugees after the Cambodian genocide in the early 1980s.

“I really don’t think a lot of people in America have a good grasp on how big Asia is,” Oumsang said. “You really can’t just take a billion people in the continent of Asia, get them all in one category and then throw these values on them. I just think that’s so inaccurate.”

The model minority myth also falsely groups all Asian Americans as extremely successful and wealthy when many aren’t, Oumsang said. In fact, Asians have the largest income gap of any other racial and ethnic group in the United States, according to the Pew Research Center.

“They somehow had all of the successful Asians be the spokespeople for the entire race, and I just think that’s inherently flawed,” Oumsang said.

While the idea of belonging to a “model minority” can seem like it would have mostly a positive effect on Asian Americans, Oumsang said it is important that people do not group Asians under one umbrella term and instead learn its negative effects.

“I’d say at the very, very surface level, you could probably argue that it’s [the model minority myth] a good thing,” Oumsang said. “But if you tap into that surface, just a little bit, you’re like, ‘Oh, my gosh, this is terrible.’”