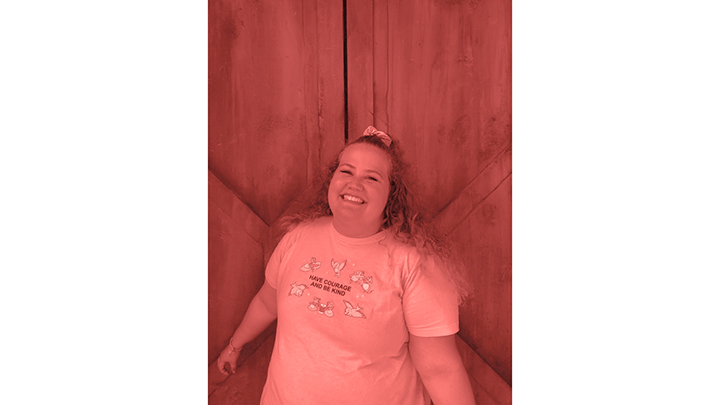 While sitting in a hammock outside of her first-year dorm on campus, Alexa Rydell decided to commit her life to Jesus.

Rydell, now a senior Liberal Arts for Education major, said she didn’t really know God when she came to Pepperdine. After months of honest conversations, house Bible studies and worship moments, she said her heart caved while sitting in a hammock outside of Hayes.

“I was listening to worship music, and I started crying, and I was like, ‘I want to accept Jesus,’” Rydell said.

Rydell said she grew up going to church with her family and attended religious middle and high schools. It was when she started college that Rydell said she realized she didn’t have a strong faith.

“I believed in God, but I just believed in God because it was what was around me, and I didn’t have my own personal relationship with Jesus,” Rydell said. “I didn’t realize that until coming to Pepperdine.”

During her first year, Rydell said she sought out mentorship from her spiritual life advisor and two resident advisors and opened up about topics she didn’t know she needed healing from.

“I needed a lot of help,” Rydell said. “People around me were so kind to me and gave me that help and that mentorship and sat with me and went through with me whatever I felt comfortable sharing.”

Rydell said her spiritual mentors were willing to walk with her and love her as she processed challenging moments.

“I saw God a lot through that because it would always be conversations where I’d be talking about something, and that person would lead it back to God or be like, ‘Can I pray for you?’” Rydell said. “It’s like one of those things — you sit there and you’re like ‘Yeah, sure. I guess you can pray for me?’ But I think it made such an impact.”

Rydell said these experiences made her realize the authenticity of their faith.

“These aren’t just the Christians that roll up to church on Sunday and hang out, get a donut after and peace out,” Rydell said. “These are people who you really can turn to the Lord with every day, all the time, and that was really important to me.”

Rydell said she felt lucky to get this spiritual guidance during her first year. During her later years at Pepperdine, she encountered peers who caused her to stumble in her walk with God and saw others, who claimed to be Christian, hurt some of her friends.

“God really was like, ‘I’mma put some good people in your life,’” Rydell said.

Despite her confusion as a first-year student, Rydell said she learned more about God through her house Bible studies and connected with God the most when she attended worship sessions at The Well.

After talking through her decision from the hammock and commitment with her SLA, Rydell’s SLA baptized her April 21, 2018 at Ralph’s Beach.

“Looking back on it now, God has been slowly softening my heart this entire time,” Rydell wrote in her journal the day before she was baptized.

Rydell said her sophomore and junior years included tough trials where she had to wrestle through issues of trust and Christian community, but she has remained strong in her faith.

Now, as someone who has spiritually grown over the past three years, Rydell said she is digging deeper into her faith with her church community. Rydell has also been leading Greek Life Bible studies for several semesters and currently hosts a Bible study for all affiliated first-year and sophomore women through InterVarsity.

“I’ve taken the time to really grow in my faith,” Rydell said. “And now, as people helped me, I’m trying to put that back out as much as I can, even in COVID-19.” 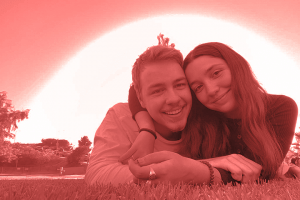 Photo courtesy of Nicholas Olson Junior Biology major Nicholas Olson finds peace in both the world around him and the people...
Copyright 2013 Jupiter Premium Magazine Theme
Back to top